Accessibility links
Doc Watson And David Holt: Newport Folk 2010 Now well into his 80s, Watson remains one of the most influential folk artists of all time, with a soulful, authentic voice and a remarkable guitar-picking style rarely heard in music today. 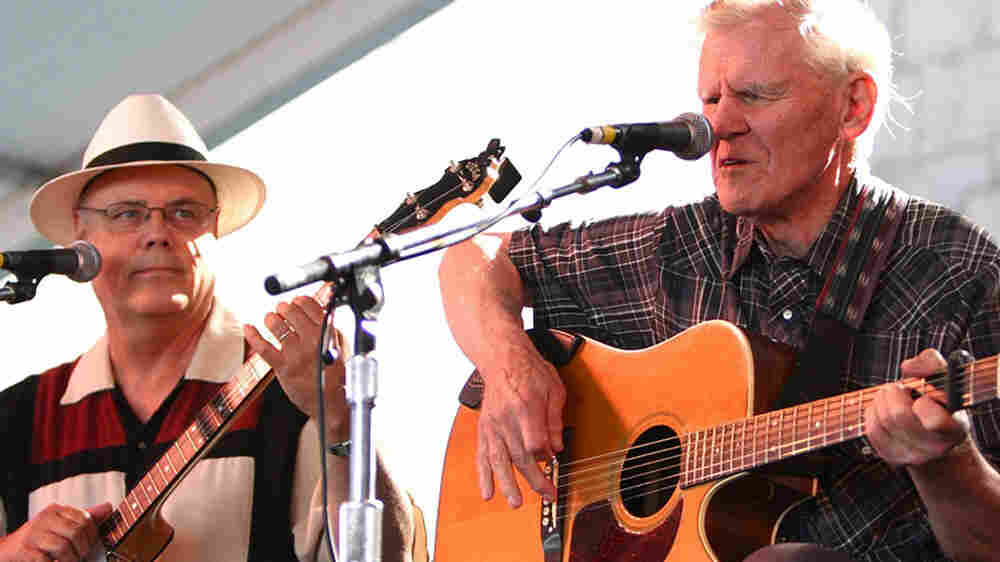 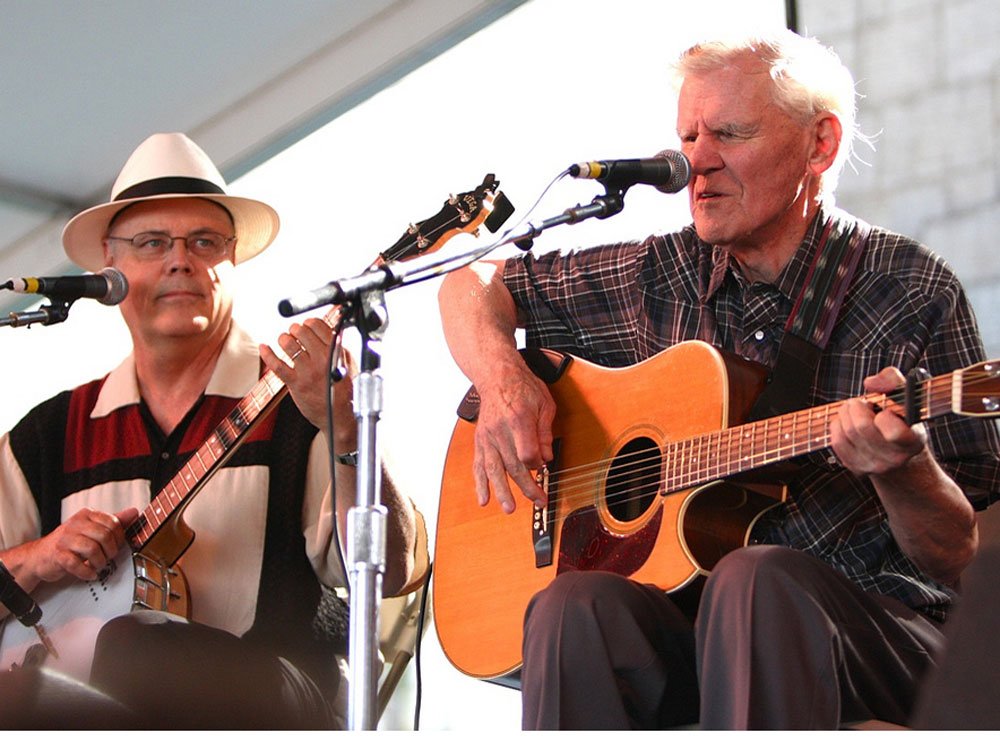 Now well into his 80s, Doc Watson remains one of the most influential folk artists of all time, with a soulful, authentic voice and a remarkable guitar-picking style rarely heard in music today. Watson is one of the last in a generation of folk, bluegrass and old-time musicians that included Bill Monroe, Lester Flatt and Clarence Ashley. Since finding a huge audience during the folk revival of the late 1950s and early '60s, Watson has been honored with six Grammys, a National Medal of Arts, a National Heritage Fellowship and a lifetime achievement award from the Recording Academy. Watson will be joined by Grammy-winning banjo great David Holt, host of the North Carolina Public Television series Folkways, live at the Newport Folk Festival in Newport, R.I.