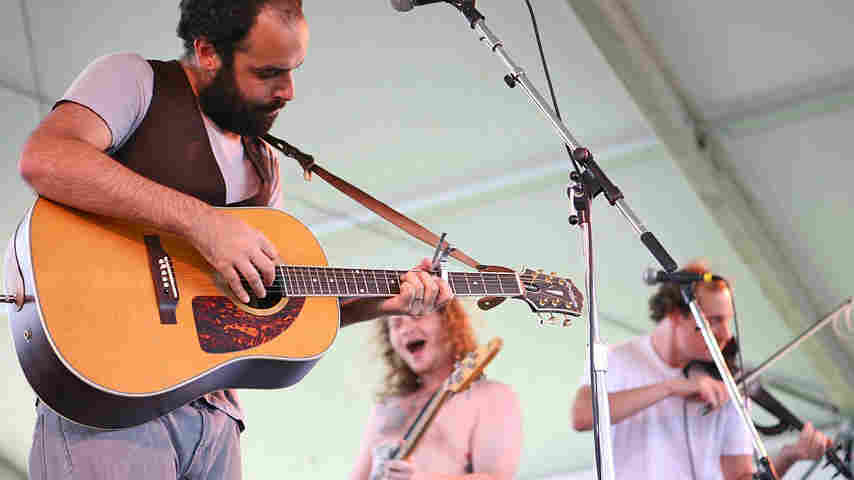 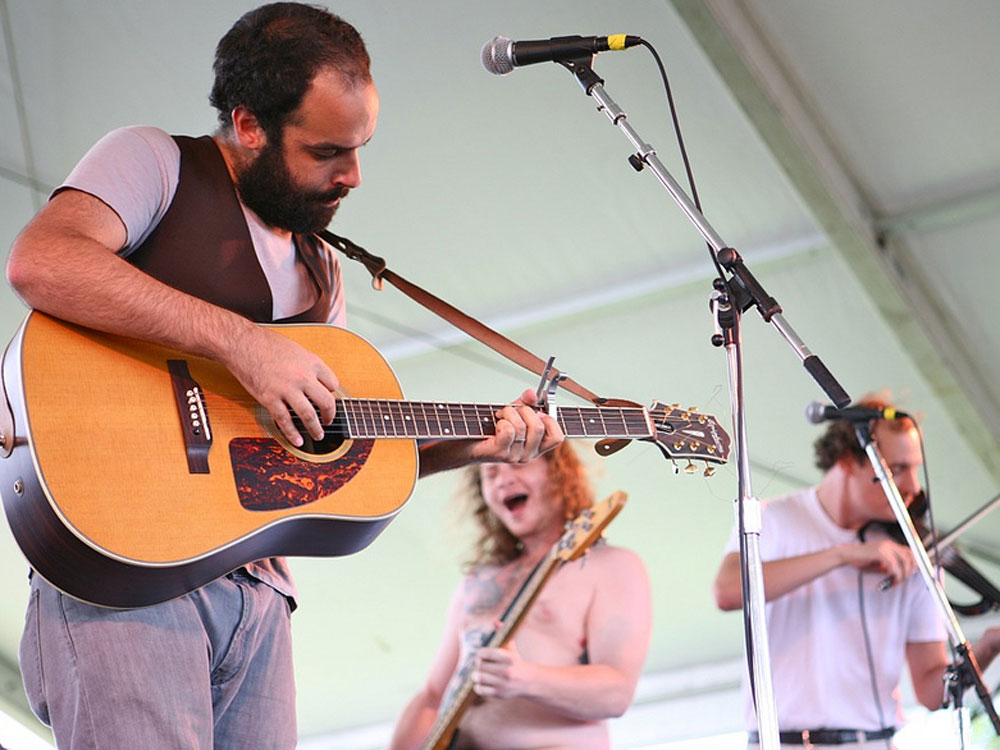 O'Death at the Newport Folk Festival.

The only way O'Death could be a better name for a Gothic folk-punk band would be if the band only performed on St. Patrick's Day. As it is, the New York group plays grippingly intense Americana, in the process bringing to mind the white-knuckle hellrides of 16 Horsepower. Here, O'Death plays songs from its latest album, Broken Hymns, Limbs and Skin, at the Newport Folk Festival in Newport, R.I.