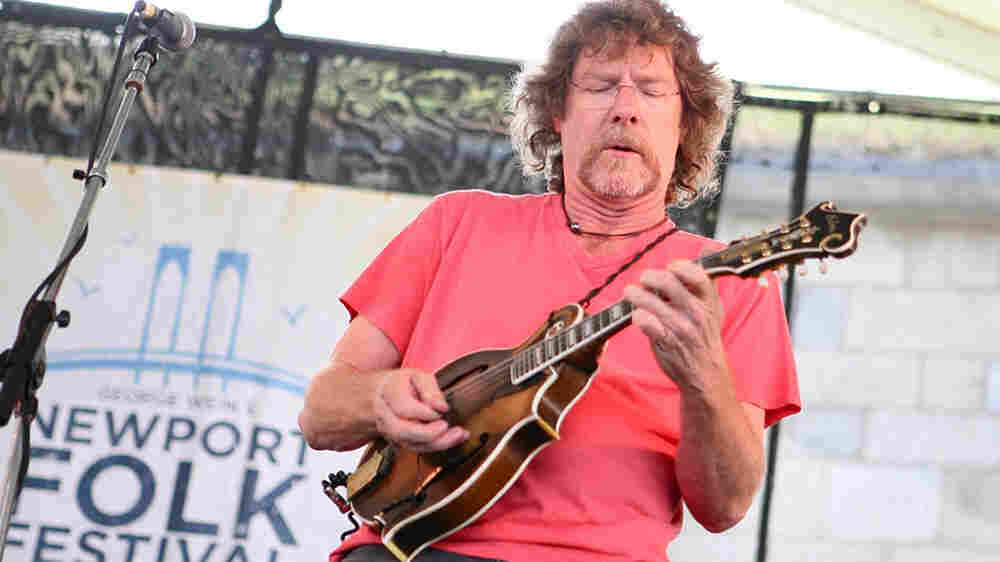 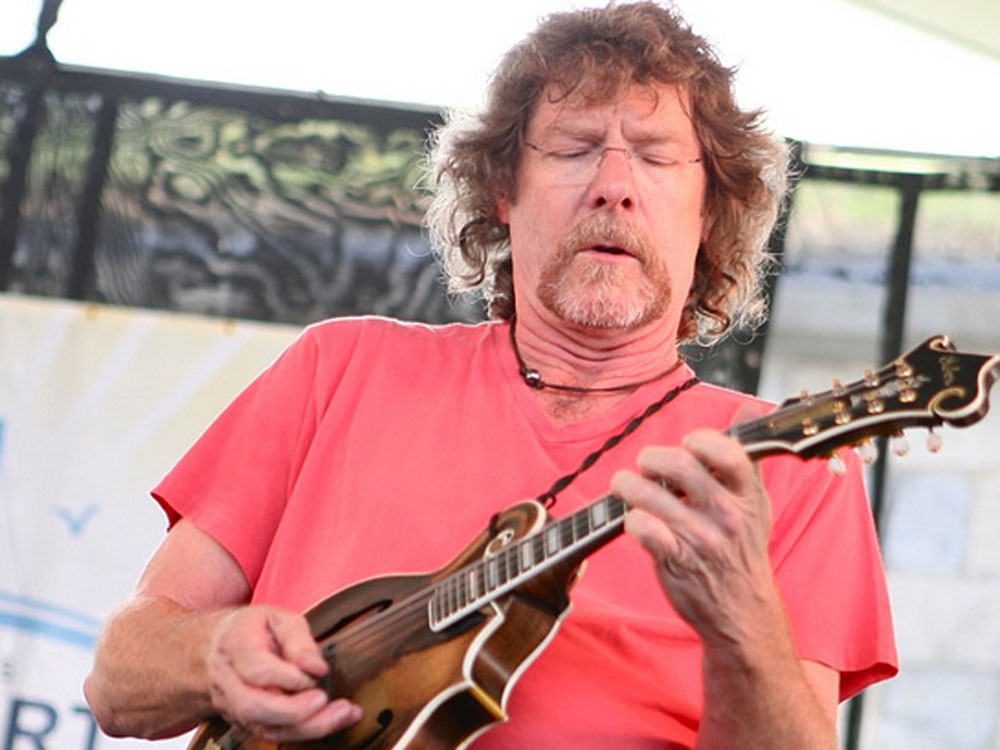 Eight albums into his Grammy-decorated solo career, Sam Bush has become a consistent heavy hitter in the world of bluegrass. On his new album, Circles Around Me, Bush collaborates with giants such as Del McCoury and Edgar Meyer. And, of course, Bush rarely travels without some of the best bluegrass players in the business: bassist Todd Parks, drummer Chris Brown, banjoist Scott Vestal and guitarist Stephen Mougin. Here, Bush will perform live at the Newport Folk Festival in Newport, R.I.