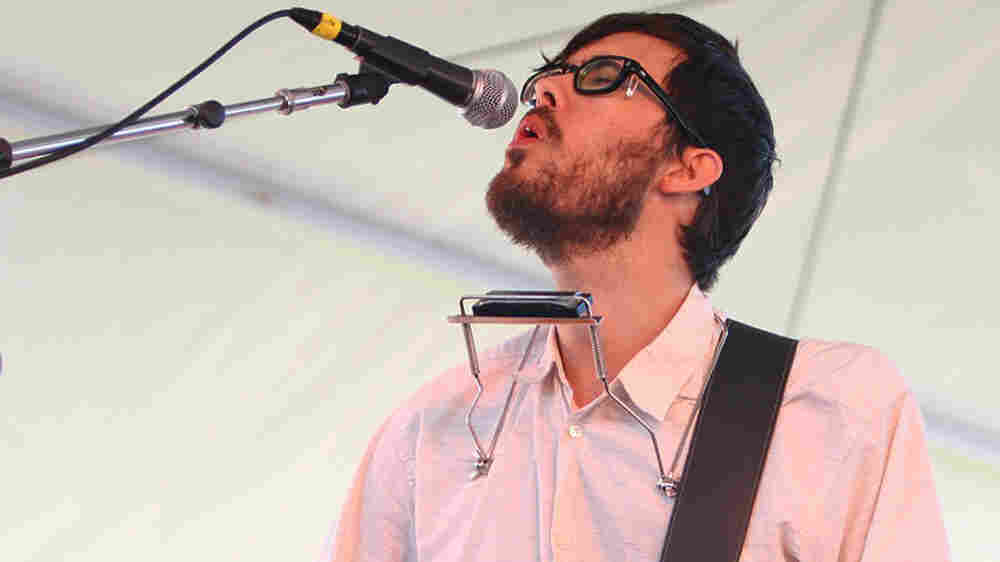 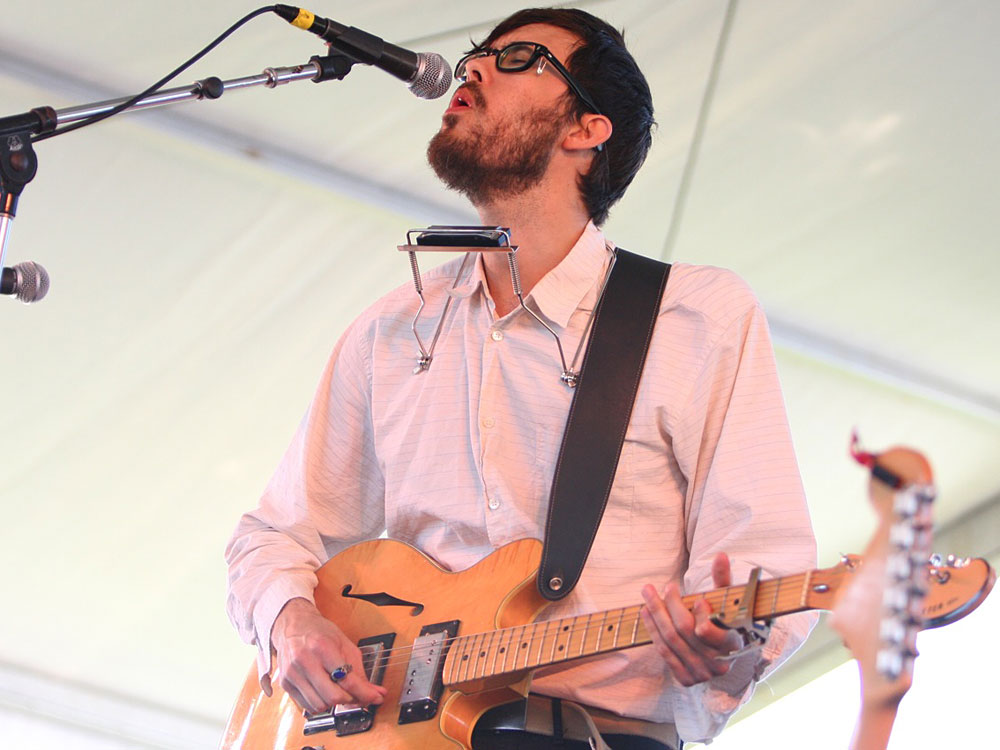 Elvis Perkins had long planned to attend this year's Newport Folk Festival in Newport, R.I. After performing there last year, he contacted festival organizers about tickets to attend as a spectator, but they replied with an unexpected request: Justin Townes Earle had just suffered a hand injury requiring stitches and opted out of the festival, so could Perkins and his band Dearland take Earle's place? A storyteller with a flair for narratives that traverse unexpected terrain — last year's Doomsday EP features an epic tale of zombies titled "Stay Zombie Stay" — Perkins continues to face down demons, both real and imagined.