Accessibility links
Villagers On World Cafe : World Cafe Conor O'Brien initially captured our ears at this year's SXSW festival in Austin, Texas. Since then, he released his first album as Villagers, Becoming a Jackal. Listen to the Irish songwriter's studio session here.

Web Extra: 'Cecilia and Her Selfhood' 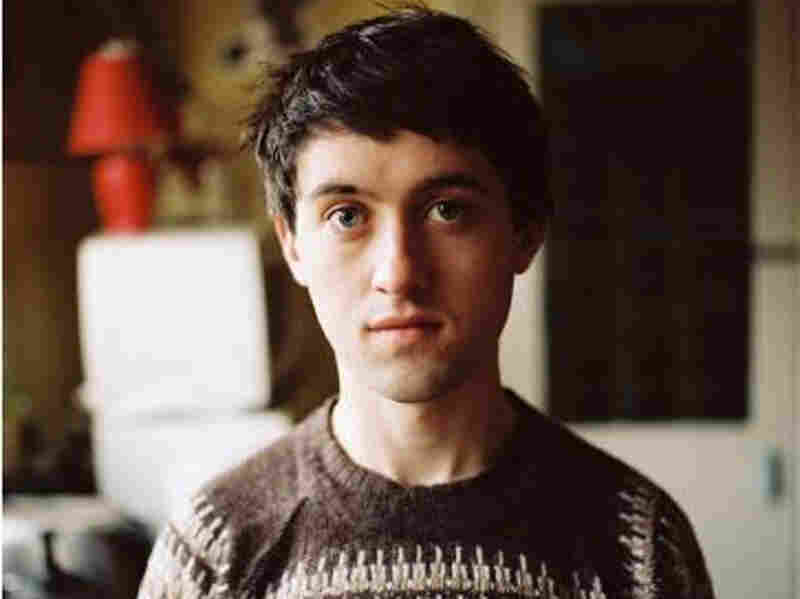 Irishman Conor O'Brien is the mastermind behind the subtle and captivating Villagers. Courtesy of the artist. hide caption 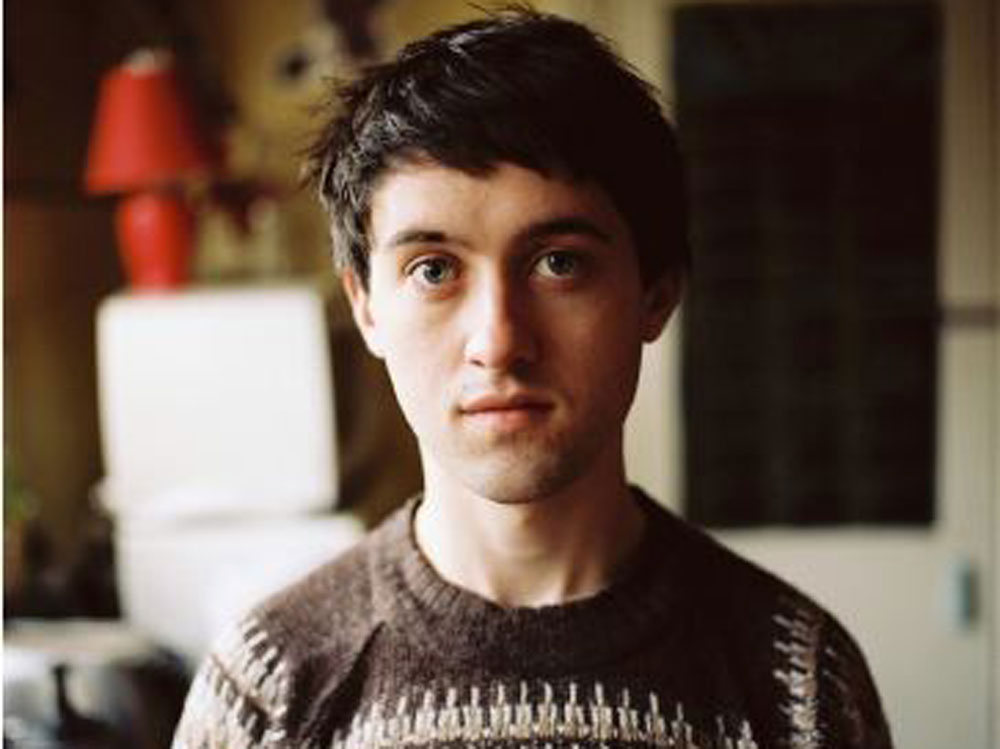 Irishman Conor O'Brien is the mastermind behind the subtle and captivating Villagers.

In Ireland, the soft-spoken and contemplative band Villagers burst onto the charts with a roar. Conor O'Brien, the band's frontman and creative force, is a captivating performer and songwriter. Those qualities and his 2009 EP Hollow Kind earned him a roster spot on esteemed Domino Records. His full-length debut, Becoming a Jackal, lived up to the expectations and had the music press comparing him to U2. Last month, the album was nominated for the U.K.'s Mercury Prize.

The record's arrangements are sparse, with O'Brien recording every part himself (outside of the brass and strings). But it's O'Brien's lyrical style that captivates -- even when alone with a guitar, his metaphors and winding narratives force an attentive silence.

O'Brien visits the World Cafe solo to perform an intimate four-song set. He chats with host David Dye about his creative process and the themes and influences inside Becoming a Jackal.

This segment originally aired on August 3, 2010.