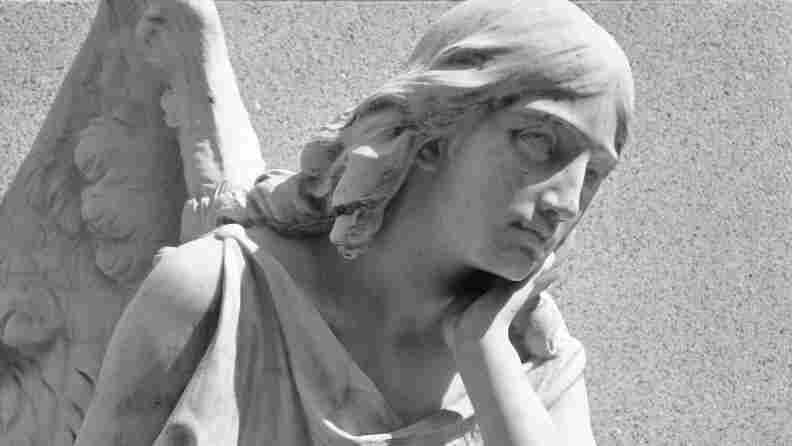 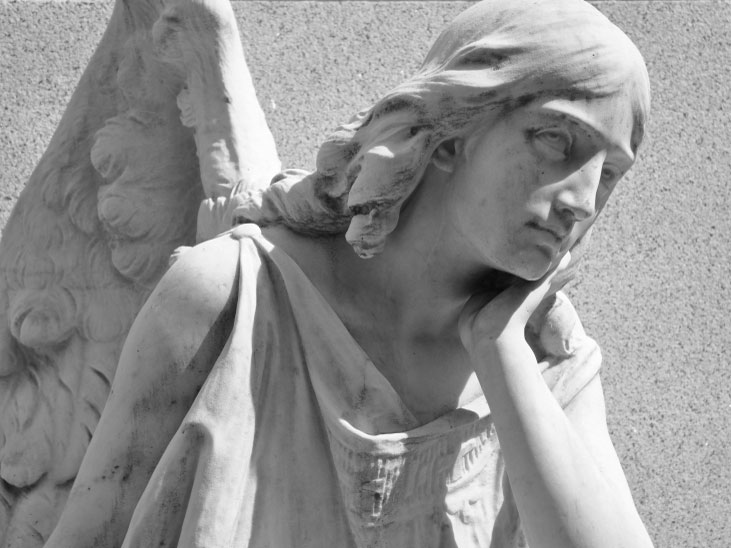 Dale Warland, the conductor of this concert, was raised on an Iowa farm, and one of his earliest memories is of a train whistle wafting over the cornfields late at night. Even as a boy, he remembers thinking how beautiful that three-note chord was. In his nearby country church, he deepened that appreciation for the beauty of a chord, listening to the choir and congregation sing.

He put those experiences to use. Warland became one of the nation's top choral conductors, famous for the Dale Warland Singers and dozens of recordings and national broadcasts. Choral geeks — I'm proud to be one — can identify the DWS sound within an instant of the needle drop: warm and impeccably phrased, with every chord perfectly tuned.

"My goal is to have the audience leave the hall having heard something of beauty," Warland says. "There's nothing more powerful than sheer beauty."

Warland shut down the Singers in 2004 to devote more time to his children and grandchildren, but he's still busy composing and guest-conducting, spreading that gospel of beauty. That led him to the Saint Paul Chamber Orchestra's podium and these two gorgeous 20th-century choral/orchestral pieces.

I can see why Warland begins the concert with Arvo Pärt's Te Deum (from 1985). If Warland's ear still holds the memory of that Iowa train whistle, Pärt's music is built on that exact same simplicity. Pärt called his technique "tintinabulli," Latin for "little bells." For Pärt, this means the fleeting beauty of sound shortly after bells have been struck — just like that fading train whistle in the Iowa night.

It pairs perfectly with Maurice Duruflé's Requiem. He wrote it in 1947 when much of Europe lay in ashes. I love this piece for how audacious it was in its time. Duruflé had the courage to write something not avant-garde. He used ancient chants and simple major and minor chords. His Requiem wooed the weary into love affairs with beautiful music, and it still does today.

"That was their genius," he says. "The ability to write music that speaks to anyone of any background."

Listen, and I imagine you'll agree with the Iowa farm boy who's still in love with the beauty of a chord.