Accessibility links
Willie Nelson: The Songwriter Reflects On His Hits Before he became a leader of the outlaw country movement, Nelson worked for decades as a songwriter. In 1996, he joined Terry Gross for a conversation about his most famous songs. 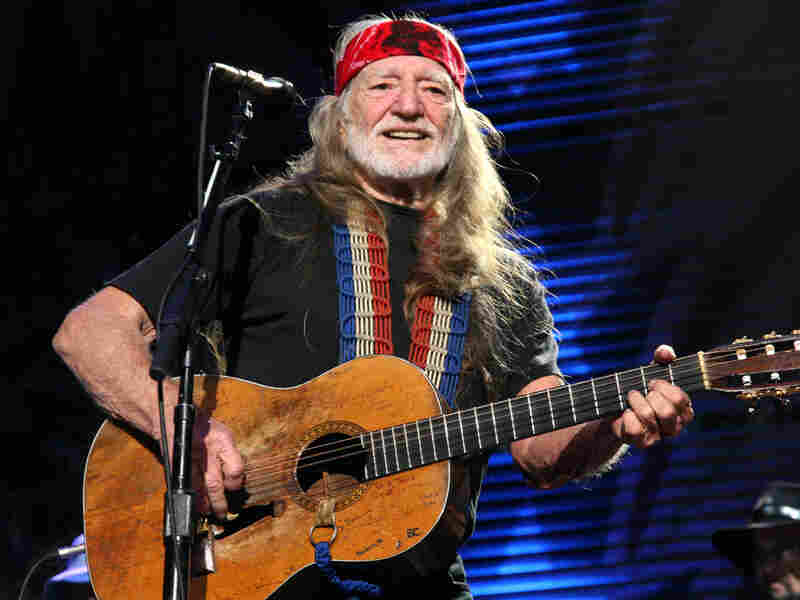 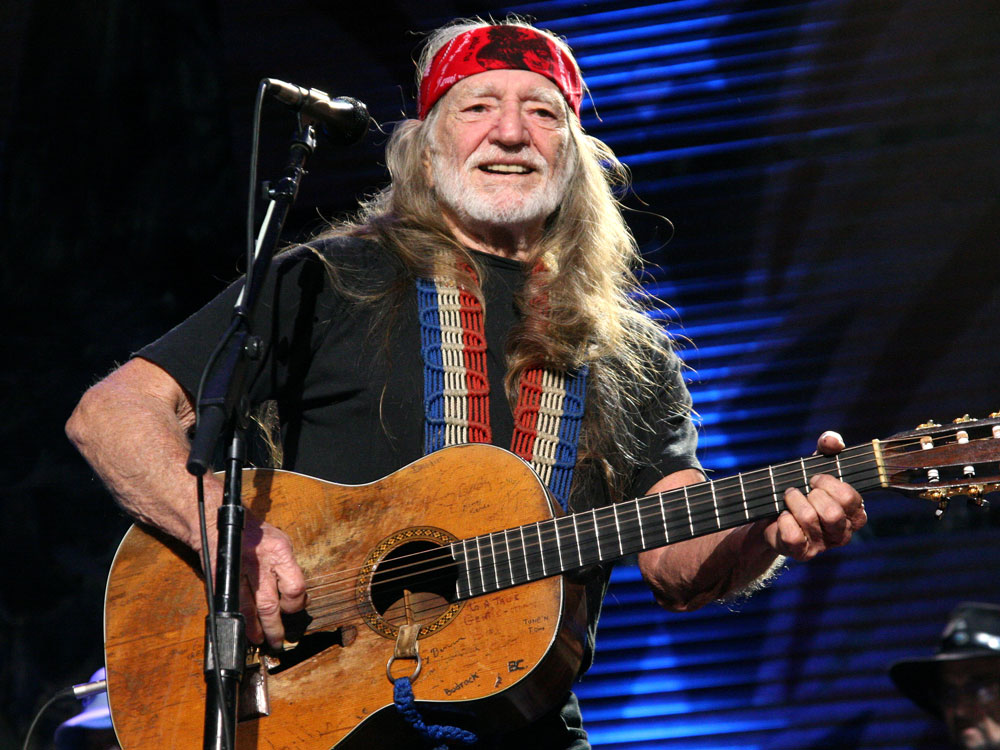 Willie Nelson brought his guitar to the Fresh Air studios in 1996 for an interview and in-studio performance. During his visit, the country-music icon told host Terry Gross about the genesis of songs like "The Family Bible" and "Crazy" — the song Patsy Cline turned into a country classic — and took his timeworn Martin guitar out for intimate, idiosyncratic performances of several tunes, including a soulful rendition of "Amazing Grace."

Nelson first established himself as a songwriter in the 1960s, with songs like "Hello Walls," "Crazy" and "Night Life." In the 1970s, he broke through as a performer as one of the so-called "country outlaws." His music stripped away the slick surface of commercial country music, while his long hair and blue jeans defied the rhinestone-studded style of other country performers.

During his performance, Nelson told Gross that he wrote three of his classics in the span of one week.

Willie Nelson: The Songwriter at 75

"Let's see, in one week I wrote 'Crazy,' 'Funny How Time Slips Away' and 'Night Life' ... That's when I decided maybe to go to Nashville," Nelson said. "So I took off to Nashville in my '46 Buick and went immediately to a place called Tutu's Orchid Lounge, where I had heard was the spot to be if you want to find some songwriters. And, sure enough, it was the great spot to be. ... I wish I had known then what [the songs] were going to do. Maybe it's better that I didn't. Made enough mistakes as it was. I had no ideas that these songs would be as successful as they have been."

Over the past 50 years, Willie Nelson has recorded 250 albums and appeared in 25 films. This year marks the 25th anniversary of Farm Aid, which Nelson helped organize. His newest album is titled Willie Nelson: Country Music.

This interview was originally broadcast on July 16, 1996.

"He was a big influence on my singing and he still is. I still enjoy listening and singing with Frank Sinatra. We did a show in Palm Springs not too long ago. There's a whole lot of other guys that I picked up some things from — Bing Crosby and Perry Como and Ray Charles [and] George Jones: all the great singers."

"I went to Nashville and I had that song with some others, and I met Hank Cochran, who was with the publishing company that I eventually signed with, thanks to Hank. And Hank knew Patsy [Cline]. And he took the song to Patsy and to [her husband] Charlie. I think maybe Charlie heard it first and thought it would be a good song for Patsy. ... She wasn't too sure about it. ... I think the first day, she went into the session she spent four hours trying to sing it the way I was singing it, and it wasn't working for her. And the next day, the producer said, 'Why don't you sing it like Patsy one time?' And that's what she did. And that song has gone on to be the top jukebox song of all time: Patsy Cline's recording of 'Crazy.' "