Accessibility links
Renee Rosnes Quartet: Live At The Village Vanguard A standout straight-ahead jazz pianist on the New York scene for nearly a quarter-century, Rosnes puts together a quartet of veterans and frequent collaborators for a run at the famed club. 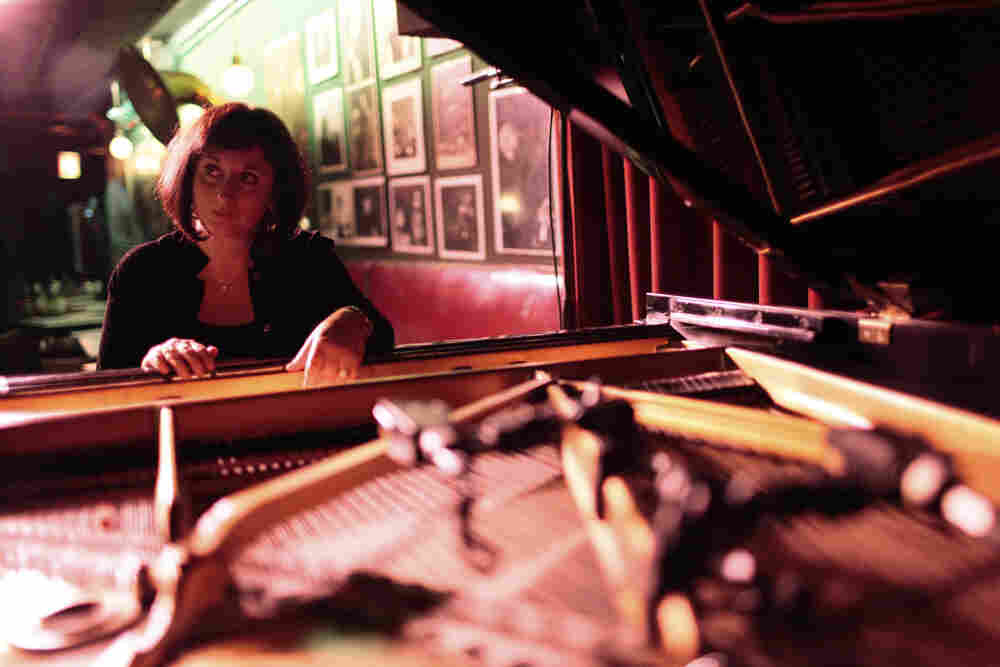 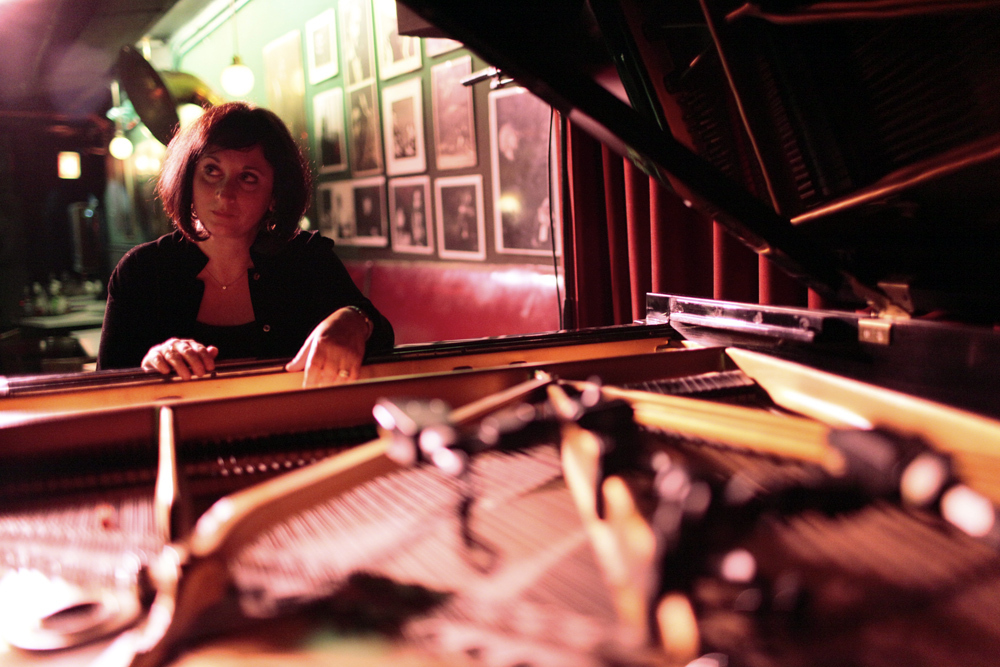 Renee Rosnes has been in the news lately as one half of a jazz power couple: She's married to fellow pianist Bill Charlap, and earlier this year they released the duet album Double Portrait. But she recently made headlines as one quarter of a jazz powerhouse: The Renee Rosnes Quartet. That foursome played a week at the Village Vanguard this September; NPR Music and WBGO were there to record and live broadcast the group both on air and online on Wednesday, Sept. 15.

Let's be clear: Rosnes' talent on the piano is no fraction of anything. She's been on the New York scene for nearly 25 years, enough to play with late jazz legends and develop her own approach in doing so. At the Vanguard, she was full of subtle shadings on lesser-played standards and a few rambunctious originals. There was deep blues feeling and plenty of buttery swing, set forth among a variety of textures from her veteran bandmates. With Rosnes for her Vanguard run are the silky vibraphonist Steve Nelson and the reliable hookup of bassist Peter Washington and drummer Lewis Nash.

Raised in Vancouver, Rosnes moved to New York in the mid-1980s. Within years, she was playing in the bands of Joe Henderson, Wayne Shorter and J.J. Johnson, among others. Her self-titled 1989 debut album features such guest stars as Shorter, Branford Marsalis and Herbie Hancock. She's gone on to make more than 10 additional albums under her name, recording for a while on Blue Note Records, and to join the all-star SFJAZZ collective at its inception.

Rosnes is no stranger to the Vanguard, either as a sideperson or a bandleader. Her weeklong residency gave her the chance to exercise the latter capacity among frequent collaborators, a group of musicians she'll be taking on a brief West Coast tour later in 2010.