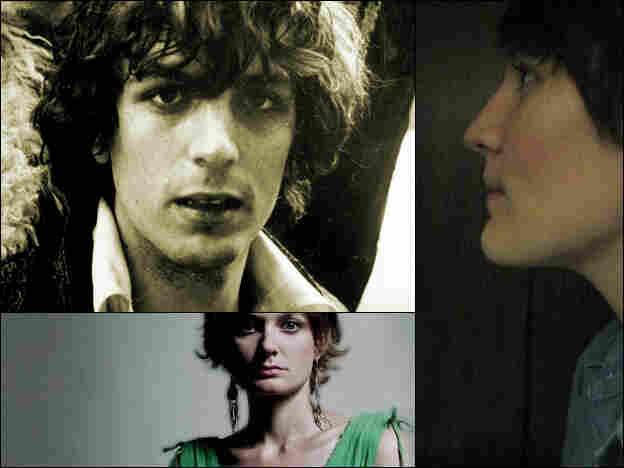 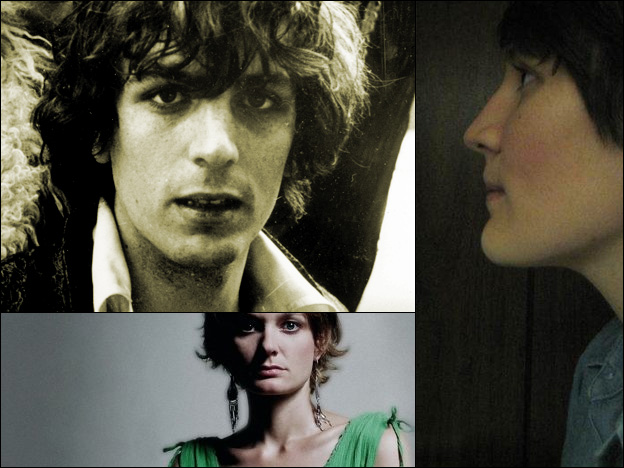 More than 40 years after he founded Pink Floyd, Syd Barrett remains one of rock music's most curious and inspiring figures. Barrett died in 2006, but he's remembered this fall with a new biography, A Very Irregular Head, by Rob Chapman, and a new collection of his music called An Introduction To Syd Barrett. The album was produced by Pink Floyd guitarist David Gilmour and is due out in November. It's got newly remixed and remastered versions of some of Barrett's best songs from his days with Pink Floyd, and from his brief solo career. On this edition of All Songs Considered we've got an early cut from the collection. It's called "Terrapin" and originally appeared on Barrett's 1970 solo album Madcap Laughs.

Also on the show: The jazz-flavored rock of Bee Vs. Moth and other worldly sounds of Sea of Bees, plus new music from Swans, the Mary Halvorson Quintet, and the lush, hypnotic world of Land Of Talk. 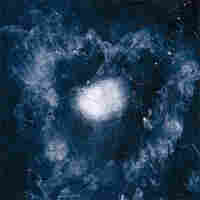 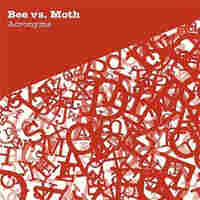 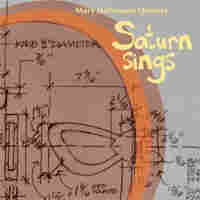 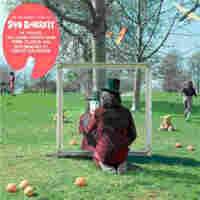 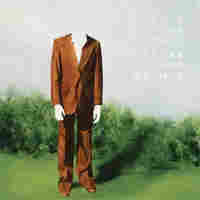