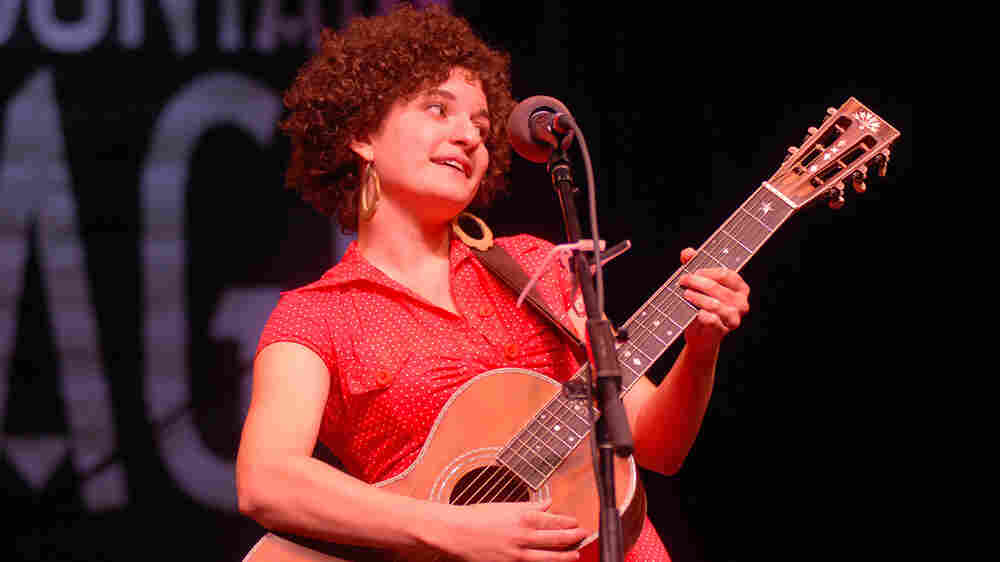 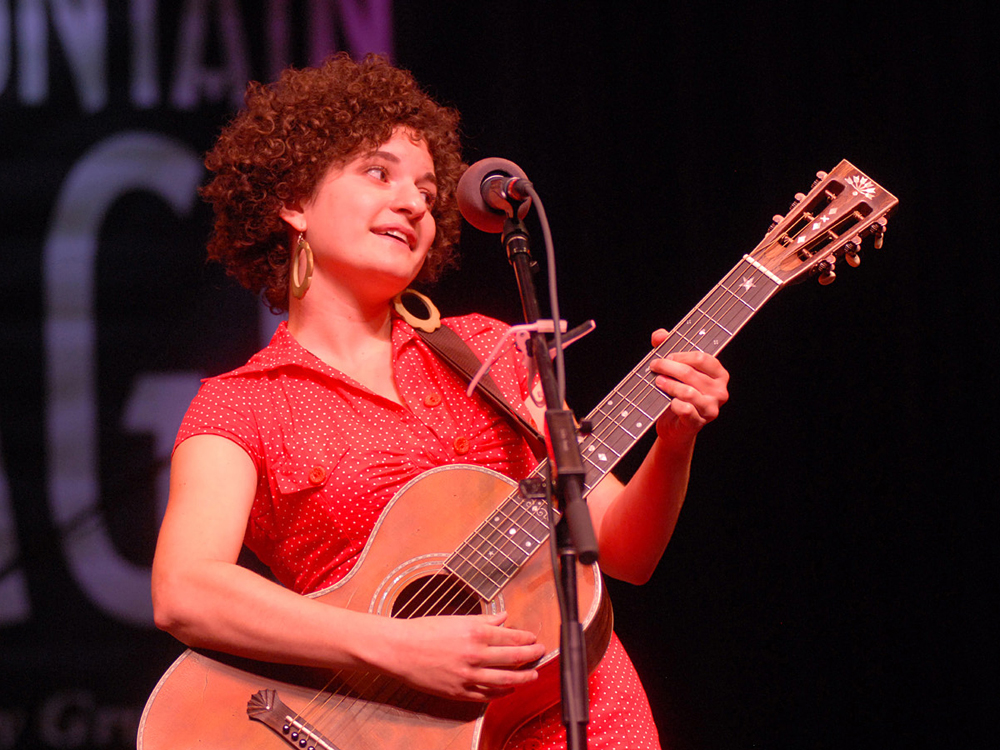 Born in Virginia, Carsie Blanton started her career as a singer-songwriter in Oregon before moving to Philadelphia in 2006. Accompanied here by Joe Plowman on bass, Blanton sings songs from her second album, Buoy, produced by Pete Donnelly. Since this recording took place, Blanton has supported Joan Osborne on tour, in addition to previous stints with Loudon Wainwright and The Wood Brothers.

The set is rounded out with Julie Adams and the Mountain Stage Band performing Bob Dylan's "I'll Be Your Baby Tonight," with special guest Tracy Bonham adding fiddle to the song.