Accessibility links
For Nobel Bookmakers, Victory For The Odds-On Favorite Could Be 'A Disaster' NPR's Lynn Neary reports that the British bookmakers taking bets on the Nobel Prize for Literature could take a real beating if the favorite, who's seen a massive increase in betting, comes out on top.

For Nobel Bookmakers, Victory For The Odds-On Favorite Could Be 'A Disaster'

For Nobel Bookmakers, Victory For The Odds-On Favorite Could Be 'A Disaster' 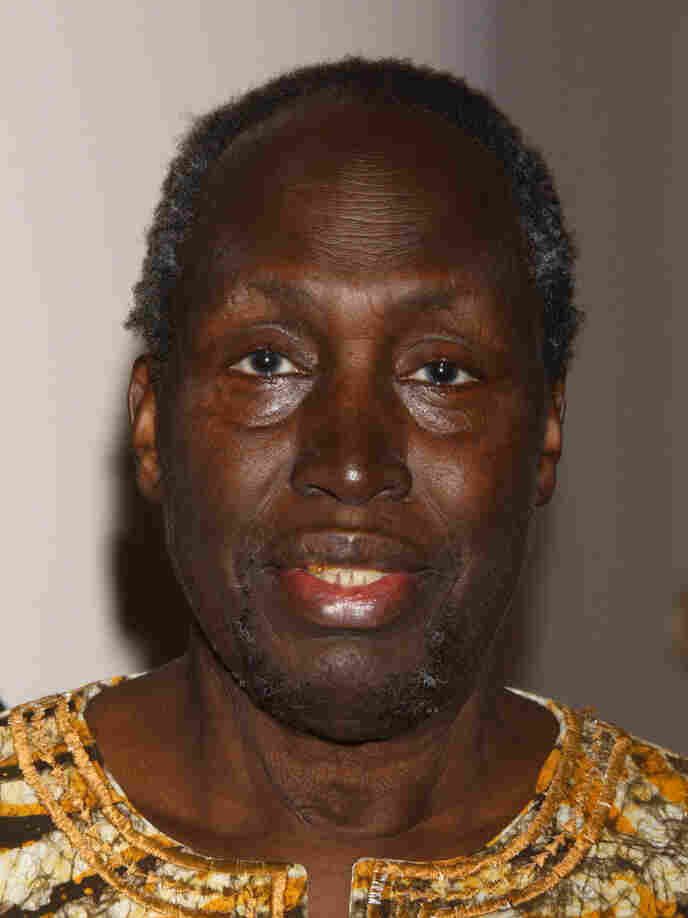 The bookmakers' favorite to win Nobel Literature Prize this year is Kenyan writer Ngugi wa Thiong'o. And no one is more surprised by this news than David Williams.

Williams is the guy who sets the odds on the Nobel Prize at the British gambling company Ladbrokes. Williams says Ladbrokes has been taking bets on the Nobel for as long as he can remember -- apparently there's a lot of interest in  betting on the prize in Europe, especially among the Scandanavian countries. (Maybe that's because it starts getting cold  up there at right around  now and people are looking to distract themselves from the onset of endless winter.)

Whatever the reason, Williams says the process for figuring out the odds is pretty straightforward. He and a couple of researchers start looking into what  the literary world is talking about. Like everyone else, they search the web for  common themes and trends. Based on their research, they come up with a list of possibilities, and mathematicians help them figure out the odds.

This year, when the list first came out, Williams declared it would be the year of the poet. Swedish poet Thomas Transtromer was the favorite. Syrian poet Adonis and Korean poet Ko Un (both perennial favorites) were also high on the list.

By placing his odds at 75 to 1, Ladbrokes figured Thiong'o had a 1 percent chance of winning.

But it wasn't long before those odds changed radically. It was, says Williams, a "staggering collapse." Bettors gambled more heavily on Thiong'o than they had at any other time in the history of Nobel betting. Before long, he had pushed  Thomas Transtromer out of the top position.

Williams has no idea who these bettors are. And although he studied English Literature at Oxford, Williams doesn't feel strongly about who actually wins the award. Nor is he especially embarrassed by the fact that Ladbrokes has only called the winner once in the last decade.

What Williams cares about, which is not surprising given his line of business, is  that Ladbrokes makes some money on the bet -- or, at the very least, breaks even. And with all the bets Ladbrokes booked at those 75:1 odds, he says a win for Thiong'o would be "a disaster" for the bookmaker.