Accessibility links
Bill Evans On Piano Jazz Pianist Bill Evans was a giant of jazz piano and one of Marian McPartland's first guests on Piano Jazz in 1979. On this program, the usually quiet and reserved musical genius opens up about his approach and philosophy. 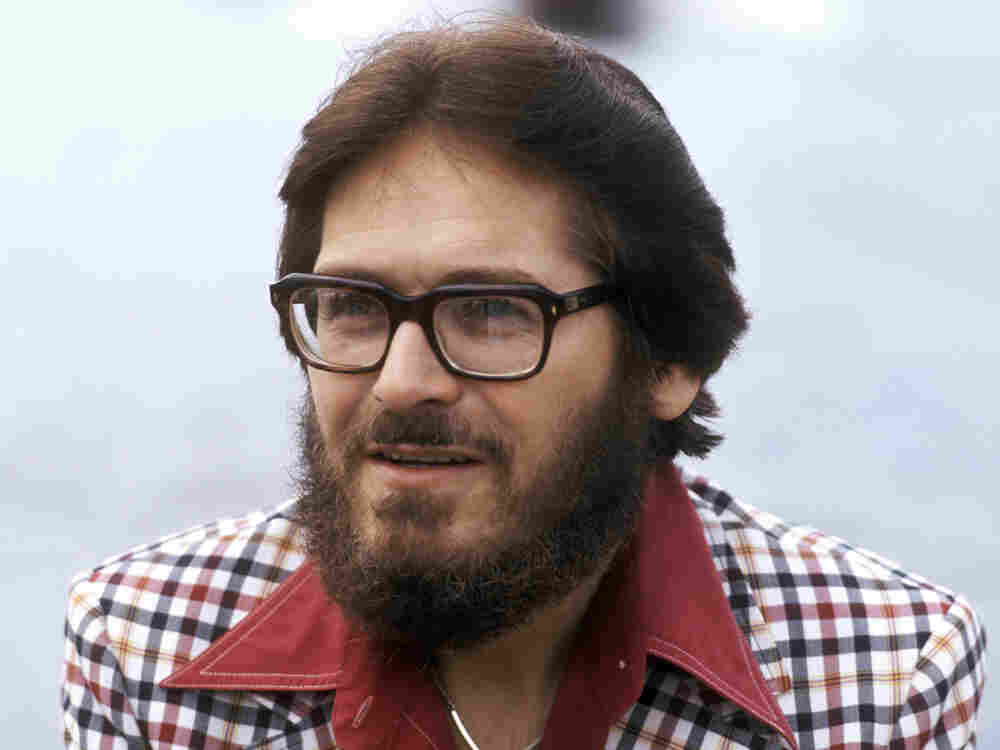 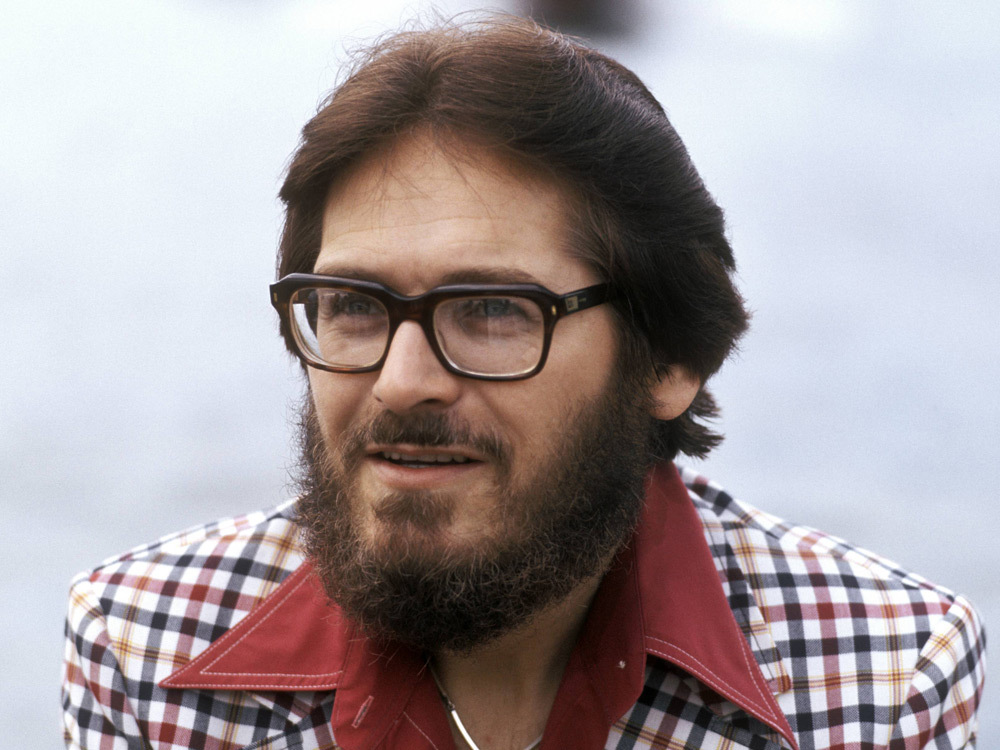 Bill Evans is one of the giants of jazz piano.

Born in Plainfield, N.J., in 1929, Evans grew up watching his mother and older brother play the piano. At age 6, he began his own classical piano lessons, and later played flute and violin during his childhood. He pursued music throughout high school, even playing boogie-woogie piano and dancehall gigs around his hometown. Evans attended Southeastern Louisiana University on a music scholarship and graduated with a degree in piano performance and music education.

After a tour in the Army from 1951-54, Evans began playing on the New York jazz scene, where he gained a reputation as a talented and solid sideman. In 1956, in addition to making a critically acclaimed first album, New Jazz Conceptions, Evans also found himself recording alongside artists such as Art Farmer, Lee Konitz and Bob Brookmeyer. Evans caught the ear of Miles Davis, who liked the pianist's impressionistic approach so much that he asked him to join his now-legendary sextet. The group also featured John Coltrane and Cannonball Adderley. Though he was only with the group for a short time, Evans and Davis helped usher in modal jazz with the seminal recording Kind of Blue; Evans is credited for co-writing the song "Blue in Green," also wrote the liner notes for the album.

In 1959, Evans started his own trio with Scott LaFaro and Paul Motian. Together, the group developed a unique approach to piano trios that featured highly interactive improvisation between all members.

Following LaFaro's tragically premature death in 1961, the devastated Evans didn't record for almost a year. When he returned to the piano, he began working to re-form his trio, first with Chuck Israels and, later, Gary Peacock on bass. In 1966, Evans found bassist Eddie Gomez and, with drummer Marty Morell, created what is considered the second great Bill Evans trio. The group performed and recorded together for nearly 10 years. In 1978, Evans formed what would be his last trio, with bassist Marc Johnson and Joe LaBarbara. In his final years, his playing took on a fiery sense of urgency and expressionism.

One of the most lyrical figures in modern jazz was also one of the most tragic. Evans battled a heroin addiction, which ravaged both his health and his finances, throughout the 1950s and '60s. After being clean for most of the '70s, Evans fell into a cocaine habit. Years of drug use caught up with him, and he died of multiple ailments on Sept. 15, 1980.