Accessibility links
Bass Guitarist Victor Wooten Gives A 'Music Lesson' Bass guitarist and music teacher Victor Wooten has won five Grammys and was named Bass Player magazine's "Player of the Year" three years in a row. He shares his teaching philosophy and explains why learning music is like learning a language in his new book, The Music Lesson. 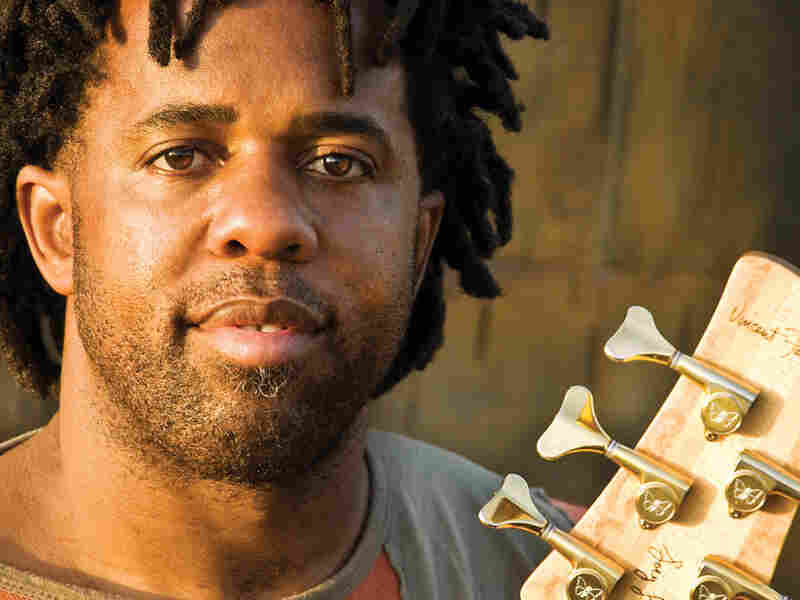 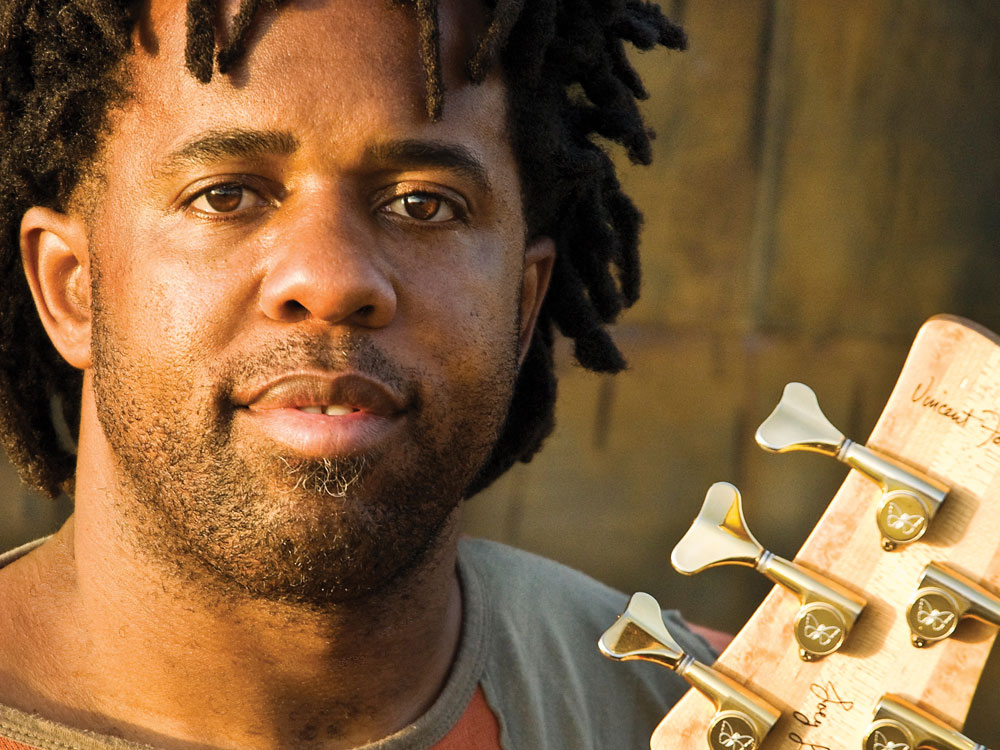 Renowned bass guitarist Victor Wooten has music in his genes. The youngest of five in a musical family, Wooten began touring with the Wooten Brothers Band when he was 5 years old.

In adulthood, Wooten first made a name for himself as the bass player in the bluegrass/jazz fusion group Bela Fleck and the Flecktones and through countless collaborations and solo projects. Wooten's talents have won him five Grammy Awards as well as Bass Player magazine's "Player of the Year" title three years in a row.

The celebrated bassist is also a respected music teacher and has been teaching young people at his bass and nature camp in Tennessee since 2000.

Wooten tells NPR's Neal Conan that he believes learning music is much like learning a language and the best way to learn is through performance, not practice.

For years, Wooten says, fans and colleagues have asked him to write a book about his approach to music — and now he finally has.

But The Music Lesson: A Spiritual Search for Growth Through Music isn't quite the instructional book many encouraged Wooten to write. Instead, he chose to demonstrate his approach to teaching music through the fictional story of a struggling musician who made music his life with the aid of an eccentric and gifted teacher.