Accessibility links
Alicia Keys On Piano Jazz In this session from 2003, Keys plays one of her signature tunes, "Fallin,'" and joins host Marian McPartland in singing "Good Morning Heartache." 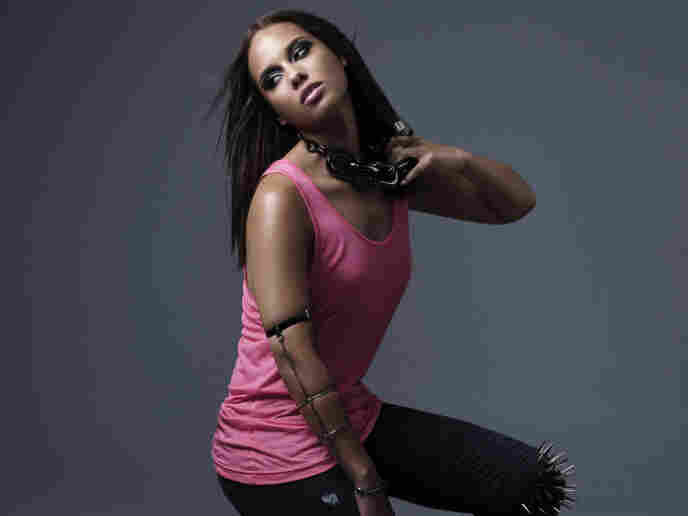 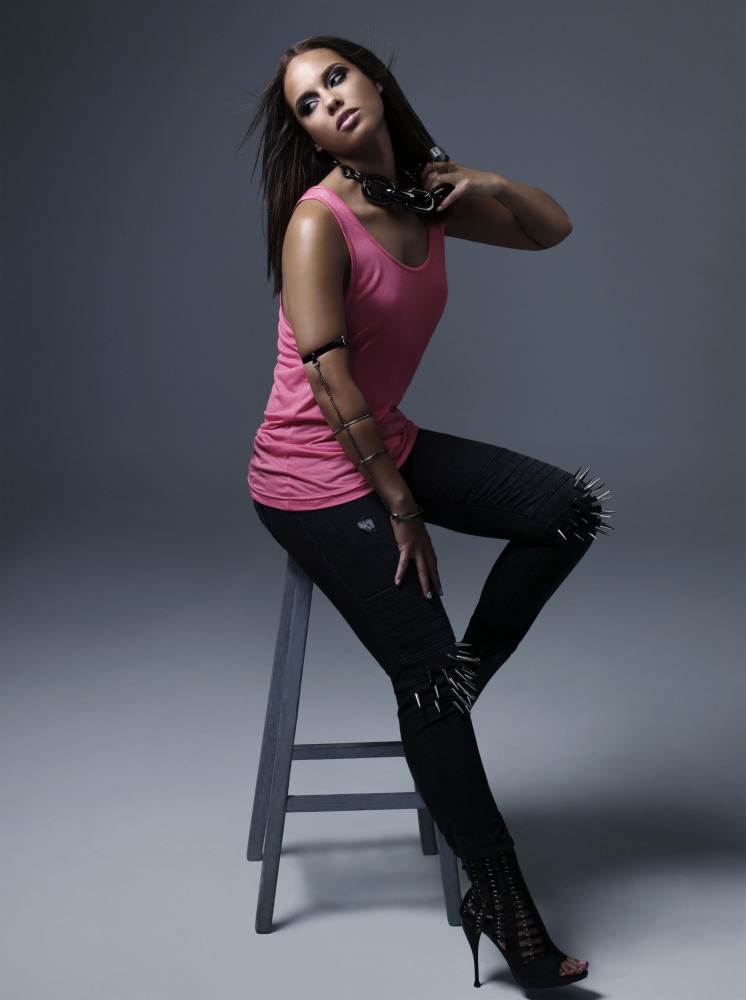 Yu Tsai/Courtesy of the artist

A New York native, Alicia Keys brings the influence of jazz greats like Fats Waller to her piano playing, while her songwriting is inspired by Stevie Wonder, Nina Simone and Donny Hathaway.

On this episode of Piano Jazz, Alicia Keys performs a set of classic soul, a Fats Waller tune and couple of her original compositions with host Marian McPartland. They round out the hour with a co-composition of "Marian and Alicia Blues."