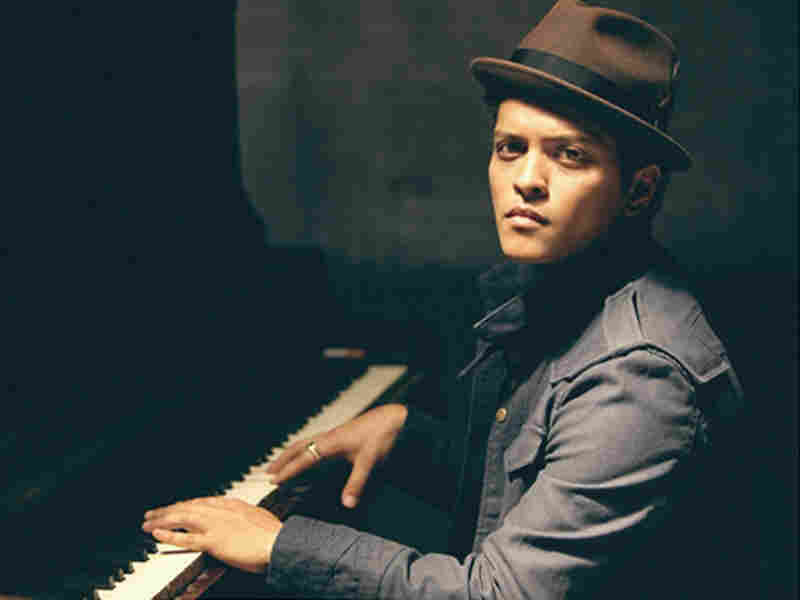 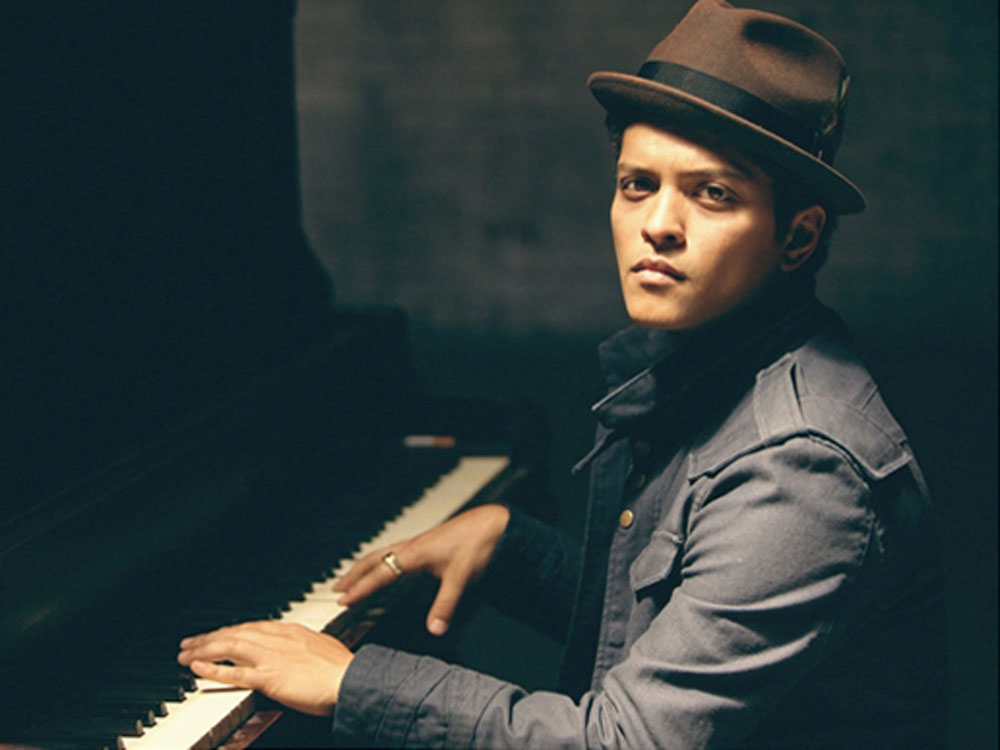 Bruno Mars is the man of the moment, and a man who wants to be timeless. His debut album, Doo-Wops and Hooligans, has yielded a No. 1 hit single, "Just the Way You Are," and he's co-produced hits for artists ranging from Cee-Lo Green to Travie McCoy. He's appeared on Saturday Night Live and already undergone his first career scandal — a September arrest for alleged illegal-drug possession. For all this, he still sounds like some kind of angel.

Mars sings with the sort of serene assurance that both excites and puts you at ease. It's the voice of a young pro, an entertainer fully in command of his phrasing. It's hard to resist the clever come-on refrain of "Grenade" — "I'd catch a grenade for ya." What girl could resist such a promise, especially when it comes swirled inside such a creamy melody? Mars is one of the most potent examples of the current movement to restore rhythm-and-blues crooning to a prominent place within hip-hop beats. He also creates songs that break free of any sort of easy category, such as the urgent pop-rock-soul of "Runaway Baby." 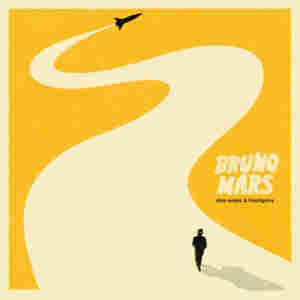 When he appeared on Saturday Night Live recently, Mars sported a blue dinner jacket and a pompadour that made him like the leader of Little Anthony and the Imperials. Given Mars' obvious knowledge of the whole history of American R&B, I wouldn't be surprised if that reference was intentional. After all, in addition to impersonating Elvis in his little-kid, family-band days, he's also imitated Frankie Lymon and Michael Jackson. One song here, "Marry You," can be heard as Mars' salute to '60s girl-group pop.

Mars has created a number of hit singles for other artists as a part of the Smeezingtons, a production team consisting of Mars, Philip Lawrence and Ari Levine. One of the benefactors of his talent, Cee-Lo Green, returns the favor by singing with Mars in "The Other Side," a surging ballad that sounds like a space-age anthem. Not for nothing did the man born Peter Hernandez adopt the last name "Mars."

With his sweet smile and aggressive talent, Mars is no shy flower. He's positioning himself to become a new prince of pop — maybe even a king. Doo-Wops and Hooligans is such an impressive, varied and intense experience, it makes you wonder whether he can sustain it. These are the some of the most pleasurable worries you can have about a new star; they're worries that, if they've even occurred to Bruno Mars, have been dismissed as he gets on with the work of creating more pleasure.