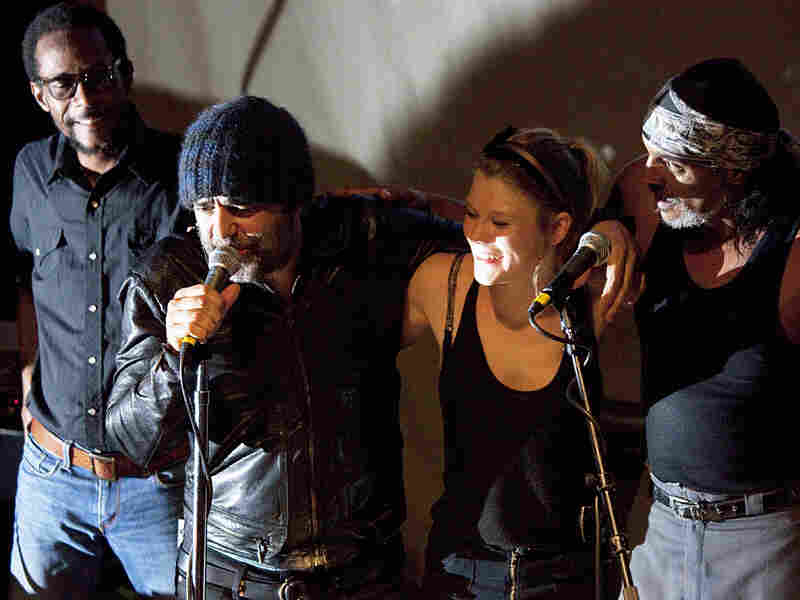 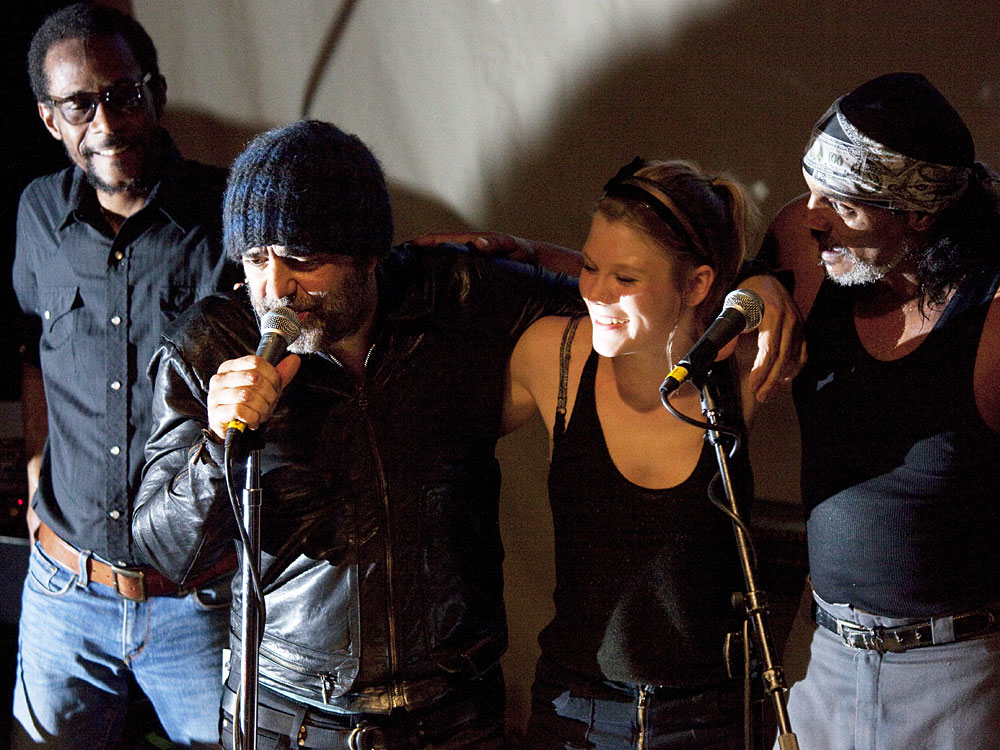 Daniel Lanois is, for me, among the greatest record producers of the rock era. He's been involved in so many of my favorite albums over the years: Peter Gabriel's So and Us, Bob Dylan's Oh Mercy and, of course, the lion's share of U2's best work, in conjunction with his friend and frequent collaborator Brian Eno.

It's easy to recognize a project by Lanois: Shimmering guitar lines, earthshaking bass thumps and soulful, spirited drumming are all trademarks. But what's most immediate is the visceral reaction you get from his work. I'm always moved by his music.

With his new project, Black Dub, Lanois brings together a deeply connected collective of likeminded musicians. Renowned Louisiana bass player Daryl Johnson and New Orleans virtuoso drummer Brian Blade are longtime Lanois collaborators, while young Trixie Whitley, the lone daughter of the late Chris Whitley (who was also championed by Lanois), provides the spiritual continuum. The results are sublime. "Surely" bears the spiritual weight of gospel, while the dub-heavy "I Believe in You" features a stunning vocal from Whitley.

I was fortunate to hear about this album while it was still in the works nearly a year ago. When the band gathered in February for some choice dates in Los Angeles, I got to travel to Bella Vista, Lanois' Silver Lake enclave, to record an impromptu living-room performance and interview. The resulting session aired on my KCRW radio show that week and marked Black Dub's worldwide radio debut.

Black Dub's self-titled debut will stream here in its entirety until Nov. 23. Please leave your thoughts on the album in the comments section below.