Accessibility links
Suzanne Vega On World Cafe : World Cafe The folk-pop singer's career stretches across two decades and the staying power to last a couple more. Hear her perform songs from the latest installment if her Close-Up series, live. 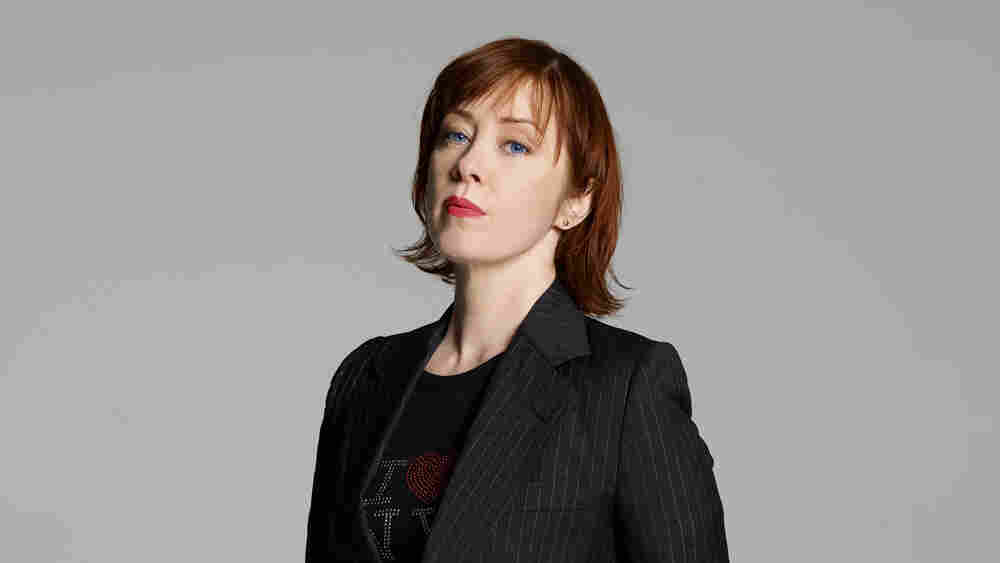 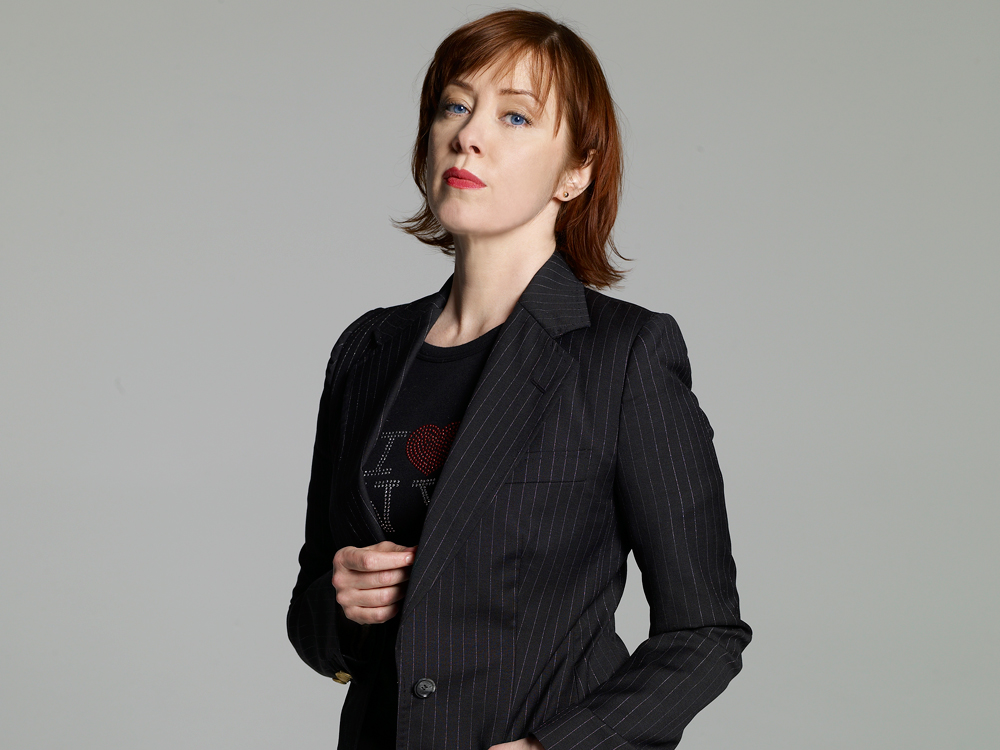 Suzanne Vega's musical career is well into its third decade, and it's got the momentum to last a few more. Raised in Spanish Harlem and the Upper West Side in New York, Vega began writing poems and songs at an early age, picking up the guitar at 11.

She released her debut album in 1985, encountering a rapturous reception and strong sales in both the U.S. and U.K. Vega's impeccable storytelling and plainspoken phrasing — as well as the left-field Top 10 hits "Luka" and "Tom's Diner" — combined to help influence and inspire a new wave of female singer-songwriters.

Over the years, Vega has experimented with an array of unusual sounds, even making forays into dance music. Her latest project, Close-Up, finds her re-recording her catalog and organizing the songs around themes. Of the four volumes planned, Vega has released two: Love Songs and People & Places.

This segment originally aired on Oct. 26.