Accessibility links
Bettye LaVette: Open To Interpretation The soul icon burst back on to the scene this year with Interpretations: The British Rock Songbook, on which she covers classic rock tracks. LaVette joins Claudia Marshall at WFUV to perform two songs from the record and discuss how the project came about. 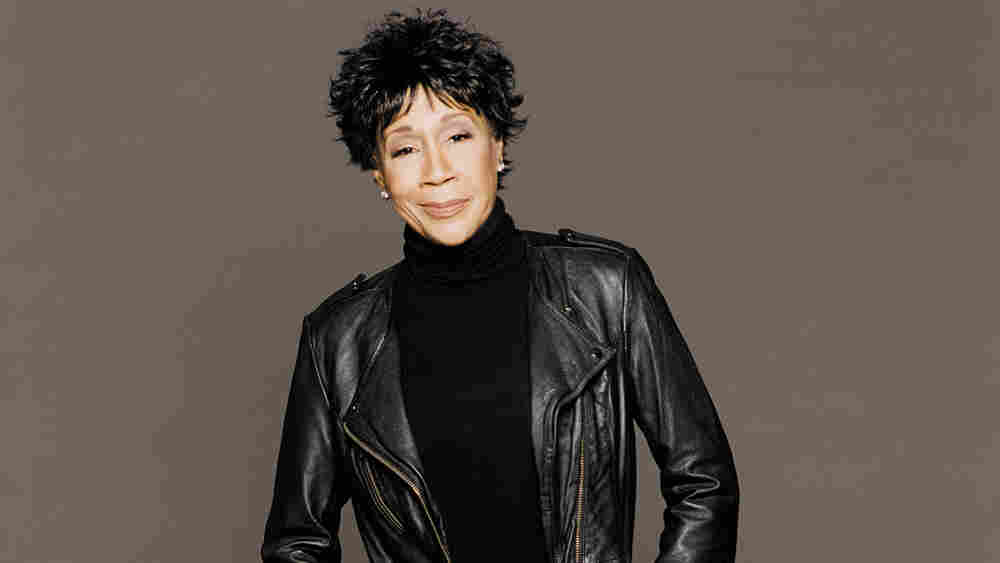 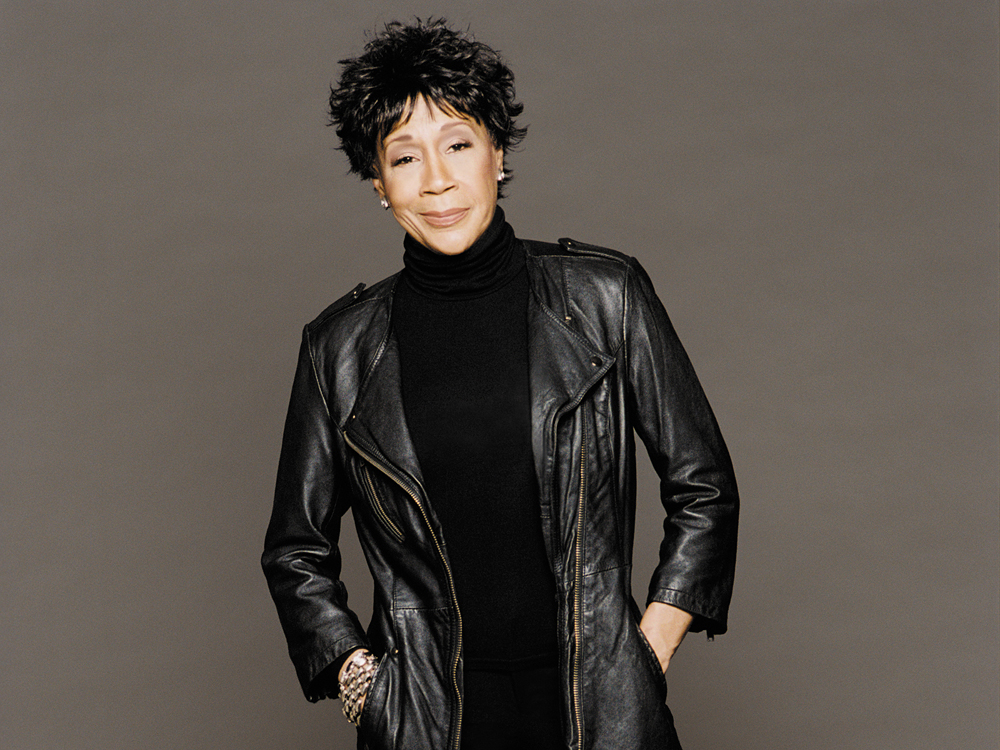 Betty LaVette In Studio at WFUV

Betty LaVette In Studio at WFUV

The 'Words & Music From Studio A' Archive

Not a lot of soul singers can tap dance well, let alone proficiently enough to perform on Broadway. But Bettye LaVette isn't just any soul singer. She's a soul survivor.

Having recorded her first hit single at 16, it wasn't until 40 years later that LaVette started to receive the accolades she deserves. In the intervening years, she seemed to largely fall through the cracks of the music business. She made a handful of records, gave up recording for a six-year stint in the Broadway musical Bubbling Brown Sugar, and eventually found her way back into the studio. She released the critically acclaimed album I've Got My Own Hell to Raise in 2005.

LaVette created a stir again earlier this year, when she recorded the gutsy new release Interpretations: The British Rock Songbook. It's a re-invention of songs by The Who, The Beatles and The Rolling Stones (among others), and it breathes new life into material that could have seemed calcified. It was a risky move, to be sure, but LaVette believes that songs should be sung and not treated as museum pieces — even if it means changing the words to a well-known tune by Led Zeppelin.