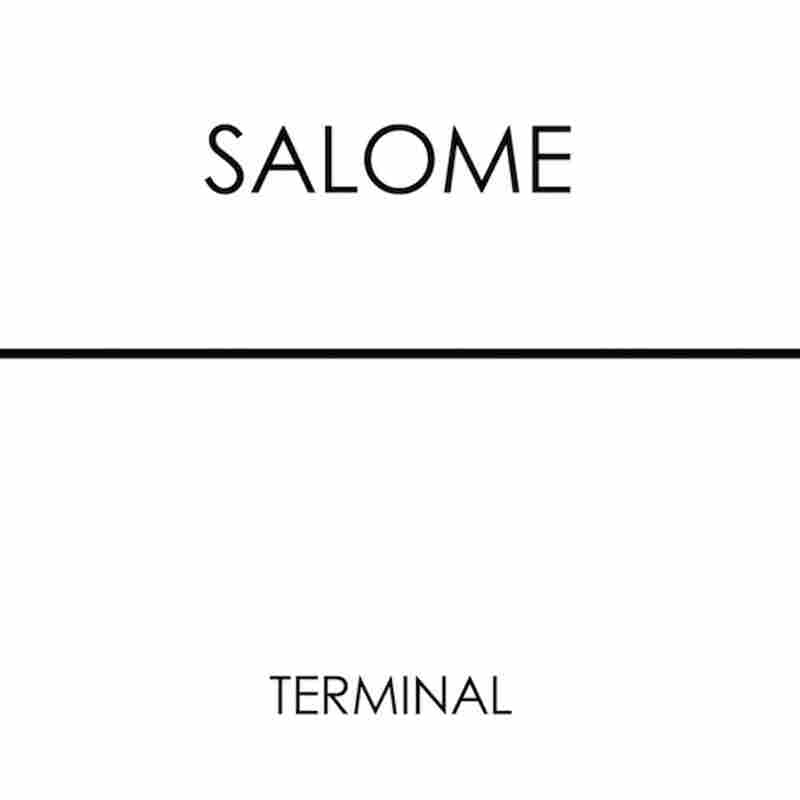 In the New Testament, Salome demanded the head of John the Baptist. By contrast, on Terminal, the Virginia-based doom-metal trio Salome demands your skull bleached white from its blasted, dark vibrations.

Salome initially caught my attention through its split 12" with the Baton Rouge sludge masters in Thou. Both share an affinity for slow, crawling metal that's bleakly atmospheric and sometimes downright bluesy. But where Thou's music abstracts and decays, Salome's is razor-sharp and on-point. In a flood of doom-metal bands that drone on and on in one detuned note, testing listeners' patience not to fast-forward, Terminal is multi-dimensional. Simply put, it's pure, ass-kicking doom.

While it's unfair to single out any one aspect of Salome, Kat's vocals are genuinely horrifying in a way that conveys something unfathomably dark. Her vocal performance on last year's Agoraphobic Nosebleed album, Agorapocalypse, had metalheads buzzing, but Terminal showcases her shredded pipes as aural shrapnel. Kat was buried deep in an atmospheric mix on past recordings, including a self-titled EP that deserves a reissue, but drummer and producer Aaron Deal features Kat out front. It's a crucial move that captures Salome's monumental live sound.

But what works best for Terminal is movement. With only guitar, voice and drums (no bass, thank you very much), Salome gets a surprising amount of heavy traction. "Master Failure" is a slow-motion punk epic that lurches and leers like the best moments on Black Flag's My War. Rob Moore's guitar tone is thick and demanding, while Aaron Deal's drums are the muscular strong-arm propelling the band deeper into the doom. In the middle of it all is "An Accident of History," a 17-minute noise track worth its album sequence, if only to prepare listeners for "The Witness" and the caustic release of "The Unbelievers."