Accessibility links
The Best Of Apple Records' Albums: Beyond The Beatles The Beatles' Apple Records put out the Fab Four's own singles and albums, as well as music by other performers the individual Beatles liked. Critic Ed Ward takes a look behind the scenes at Apple Records, and at the full albums the label released. 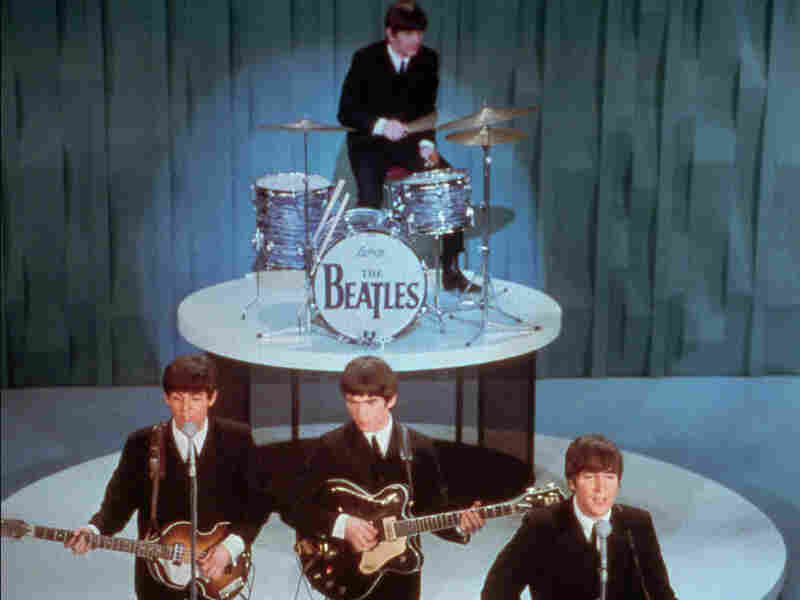 Apple Records was founded by The Beatles in 1968. The label's artists included the Modern Jazz Quartet, Ravi Shankar and Doris Troy. hide caption 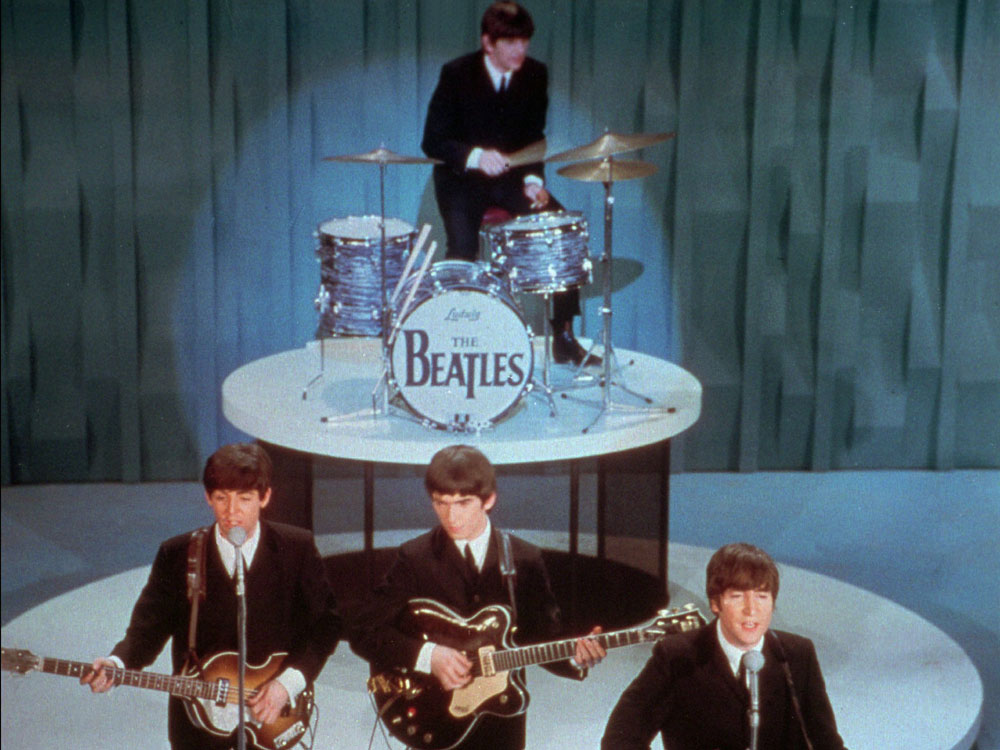 Apple Records was founded by The Beatles in 1968. The label's artists included the Modern Jazz Quartet, Ravi Shankar and Doris Troy.

Apple Records was intended to be a label like no other. For one thing, it had The Beatles. But it also had -- behind the scenes -- Derek Taylor and Peter Asher, two of the smartest and hippest men in the record business at the time, and in the beginning, the world was anxious to see what the label would do. The first thing it did was throw a curveball: "Happiness Runs."

The English have a word, twee, which is hard to define, but once you've been exposed to it, you know it when you hear it. The music of Mary Hopkin, a Welsh singer who entranced Paul McCartney from her televised appearance on a talent-search show, became Apple's first release. Her single, "Those Were the Days," hasn't improved with age, and her album Postcard includes the tracks "The Puppy Song," as well as Donovan's "Happiness Runs" and a cover of "There's No Business Like Show Business."

I confess, I was unable to finish listening to it, or to her second album, having overdosed on twee.

Fortunately, McCartney redeemed himself shortly thereafter. Peter Asher had been half of Peter and Gordon. And the drummer of a band which had backed Peter and Gordon on the duo's American tours also played in a band called The Flying Machine, which had just broken up. Their lead singer and chief songwriter left for London with Asher's phone number in his pocket, unaware of Asher's new job. He sent in a tape, Asher played it for McCartney, and before James Taylor's jet-lag wore off, he had an Apple contract.

From the demo tape Taylor sent Asher, it's easy to see why Asher got excited about Carolina in My Mind. The orchestrated versions of the songs on the finished album were very much of their times, and Taylor might have become a star earlier had his heroin habit not put him in rehab while the tour was being organized. As it was, he'd have to wait until Asher landed at Warner Bros. in 1970 before his career took off.

McCartney's other find was The Iveys, more Welsh people, who were rechristened Badfinger and inserted into the soundtrack of the film Candy, in which Ringo played a hunchbacked dwarf. They wound up having four Top 20 hits on Apple, all very Beatles-esque pop songs, although the four Apple albums show them to have been very versatile; they still stand up well today.

John, George And Ringo Have Their Say

Paul McCartney wasn't the only Beatle signing acts to Apple. The Undertakers were a big deal on the Merseybeat scene from which The Beatles had emerged, and their gimmicky appearance didn't hide the fact that guitarist Jackie Lomax was a guitarist and songwriter of some talent. George Harrison saw to it that he wound up on Apple for an album.

Despite the presence of George, Paul, Ringo, Eric Clapton and Keith Richards on The Undertakers' album, both it and "Take My Word" (the single it spawned) stiffed. Harrison also used his awakening religious interests to sign the Radha Krishna Temple of London, as well as gospel prodigy Billy Preston and soul singer Doris Troy to the label.

Even Ringo got into the act with a signing you'd never expect: composer John Tavener, whose 1966 oratorio The Whale, about the biblical Jonah, and his Celtic Requiem both came out on Apple. Although these pieces are dated now, Tavener has matured into Britain's best-loved composer.

And the Modern Jazz Quartet? That was Peter Asher: He'd heard the venerable jazz combo was out of a contract, and so it got to make two excellent albums for Apple, which are reissued on one disc here.

Apple only lasted until 1973, and although it enjoyed limited success with its releases, most are worth revisiting today to hear what you missed.

The audio and a previous Web version of this story inaccurately stated that Ringo Starr's brother introduced him to the music of composer John Tavener. It was Tavener's brother Roger, working as a master builder on Ringo's house, who introduced the Beatles' drummer to Tavener's music. Ringo Starr was an only child. In addition, Ringo starred in the film "Candy," not "The Magic Christian," as originally stated.

Album
Come and Get It: Best of Apple
Artist
Variety
Released
2010