Accessibility links
Janelle Monae: Post-Modern Pop The genre-bending performer is impossible to pigeonhole. During her visit to Minnesota Public Radio's The Current, she played two drastically different songs and sat down for a lengthy interview with hosts Steve Seel and Jill Riley. 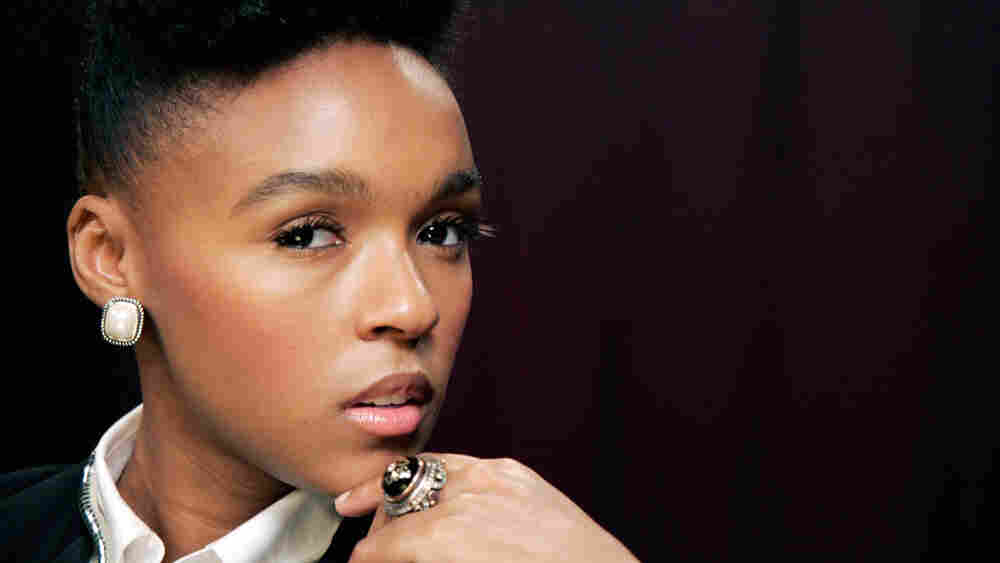 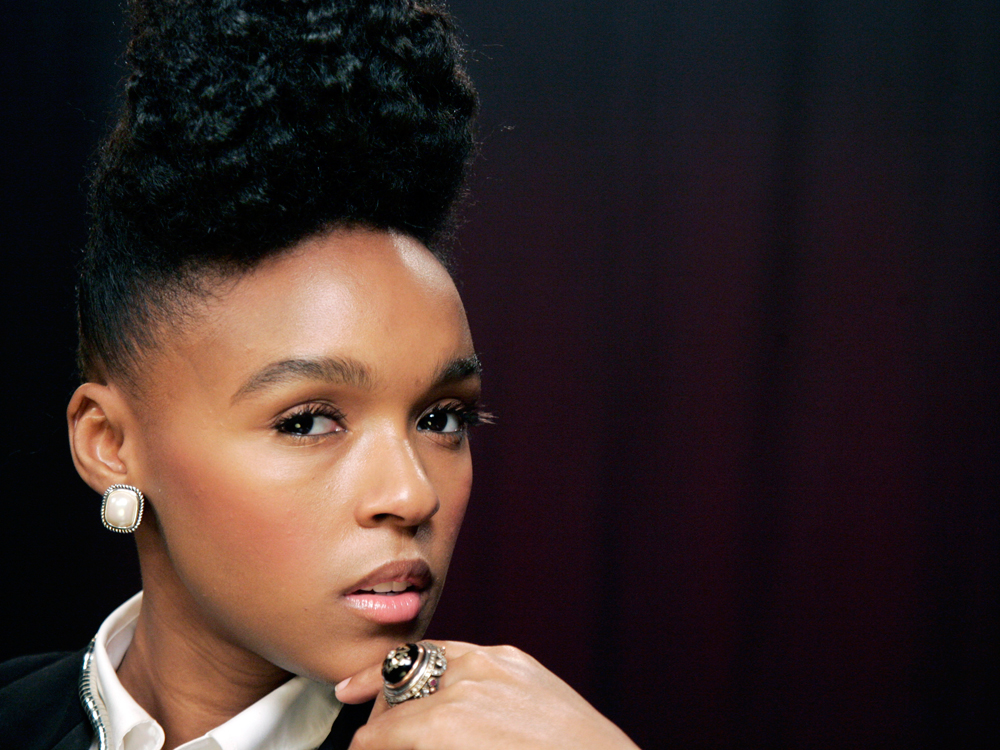 More From The Current

Janelle Monae is known for many things: her mind-blowing voice and elaborate onstage choreography; her distinctive sartorial style (strict black-and-white, tuxedo-themed "uniform"); her sprawling, fully borne concept records, a la David Bowie's Ziggy Stardust; and, of course, her gravity-defying, almost cartoonish coiffure. We thought, when she stopped by the studios of The Current, that we might catch a glimpse of her in civilian clothes and just-out-of-bed hair, for what was, after all, merely a radio appearance. It wasn't to be. Sure, she and her band were likely just maximizing schedule efficiency by donning their matching ensemble-garb early in the day, but it still felt like we were being visited by a band of physics-defying, injustice-fighting musical superheroes out of a comic book.

Monae's delightfully fresh style combines the matching stage-clothes of 1960s Motown, the science-fiction storylines of '70s album rock (even prog), the virtuosity of jazz, the choreographed athleticism of the modern R&B stage show, the winking theatrical pomp of early Bowie, the soul-meets-shredding-guitar of Prince, and a little Grace Jones androgyny. But Monae is more than just an appetizer sampler of her influences; in fact, it's easy to feel like she's not only working on Prince's level of uber-confident genre-mixing, but even matching Bowie for sheer audacity and originality.

At her session for The Current, Monae had us all feeling like we were being visited by the Next Great Artist of the new millennium. In addition to giving a reserved yet thoughtful interview, Monae and her band floored us with a lovely reading of "Say You'll Go" and then proceeded to melt the walls with a ferocious performance of "Cold War," both songs from her latest album, The ArchAndroid.