Accessibility links
In The Rush To War, Even A Spy Is 'Fair Game' In a new movie, director Doug Liman dramatizes the private turmoil the furor caused in the lives of Valerie Plame and her husband.

Listen
In The Rush To War, Even A Spy Is 'Fair Game' 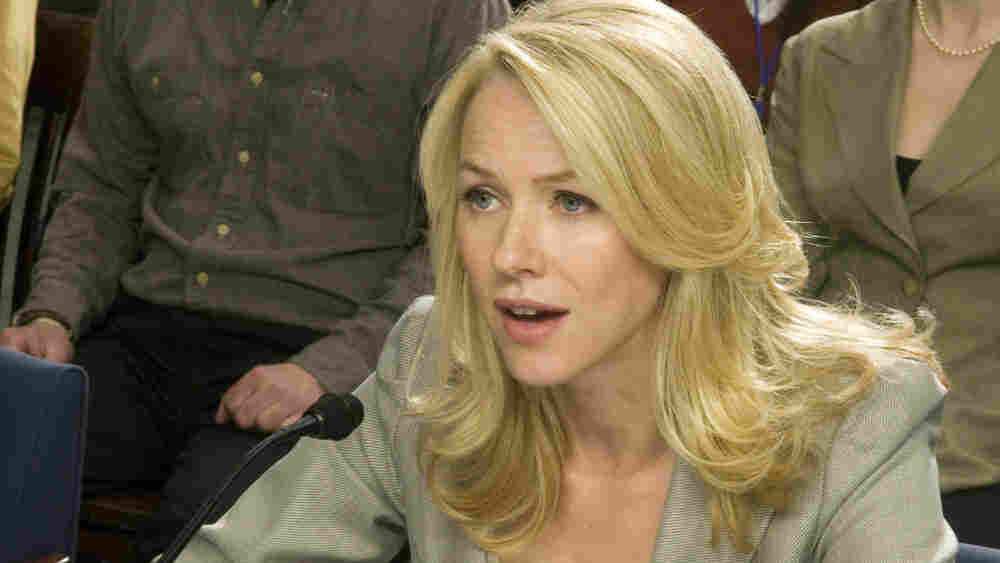 Grueling Trial: Naomi Watts forcefully portrays Valerie Plame, a woman whose career was ruined and private life thrown into turmoil when her identity as a CIA agent was revealed to the public. Ken Regan/Summit Entertainment hide caption

'Joe Wilson Vs. The White House'

'You Can't Break Me'

It was not so many years ago that the name Valerie Plame was on everyone's lips. She was a CIA officer who found her cover blown and her professional life destroyed in the run-up to the war in Iraq.

Now her story has become a movie. Fair Game is a film that intends to show us the private drama behind the public spectacle. The problem, it turns out, is that the public spectacle — the political drama about the whys and hows and whos of Plame's outing — is a lot more interesting.

But soon Plame's husband, Joe Wilson, a former U.S. ambassador played by Sean Penn, has the temerity to suggest in a newspaper editorial that the Bush administration had in effect cooked the books about uranium purchases in Niger — and ignored critical facts in its zeal to make a case for invading Saddam Hussein's Iraq.

When that happens, people in the White House put Plame in their cross hairs, hoping to divert the public's attention from what her husband was saying and perhaps discredit him in the process.

Until the uproar, Plame, as befits an intelligence professional, has always been close-mouthed about her job, pretending to friends that she was a committed venture capitalist. When she's outed, her hot-tempered husband goes on the offensive — which doesn't suit her at all. 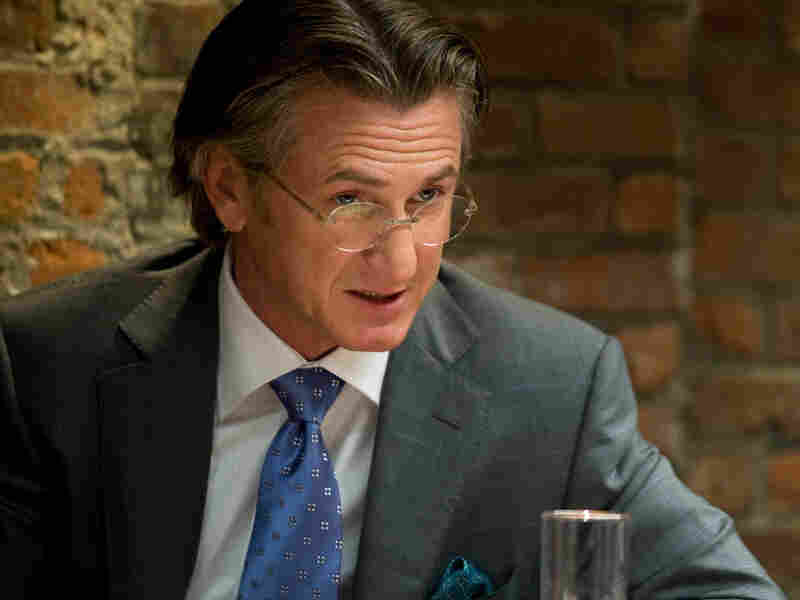 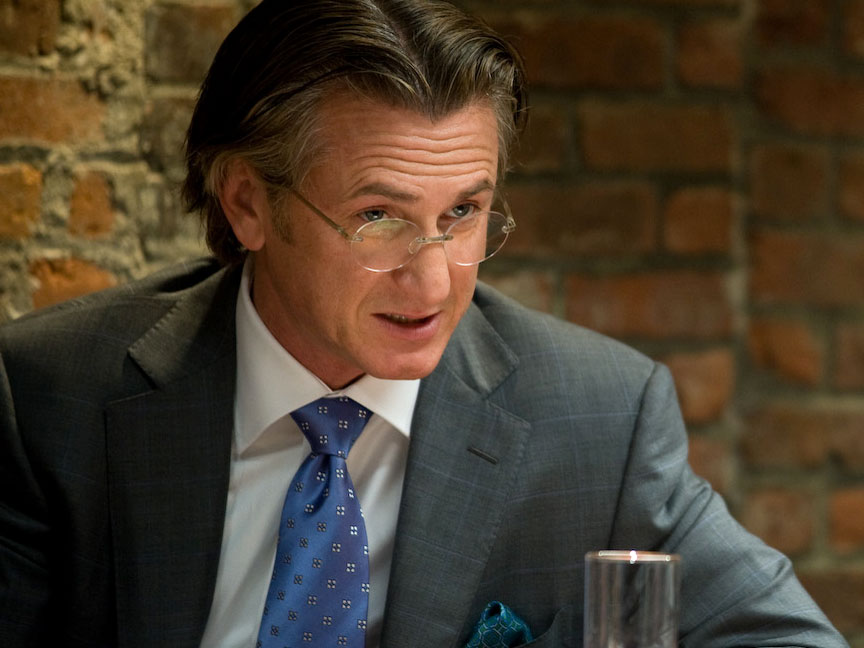 Seven years later, the political situation behind the drama may sound like so much ancient history, but that's not true. Now that we know that there were no weapons of mass destruction in Iraq, the question of whether we were manipulated into a needless war there seems more urgent, not less — and this story a perpetual nightmare that gets worse each time it replays in our minds.

Director Doug Liman, who did The Bourne Identity, does a fine job here, and Watts gives one of the best performances of her career. But rather than concern for private lives, what we feel at the end of Fair Game is outrage about the public act. And no amount of good moviemaking can change that.