Accessibility links
Loretta Lynn: The Fresh Air Interview Country singer Loretta Lynn married at 13, had six children and created controversy by singing songs about divorce and the pill. Here, she talks about her decades in the music business, her relationship with her husband and a new tribute album, Coal Miner's Daughter. 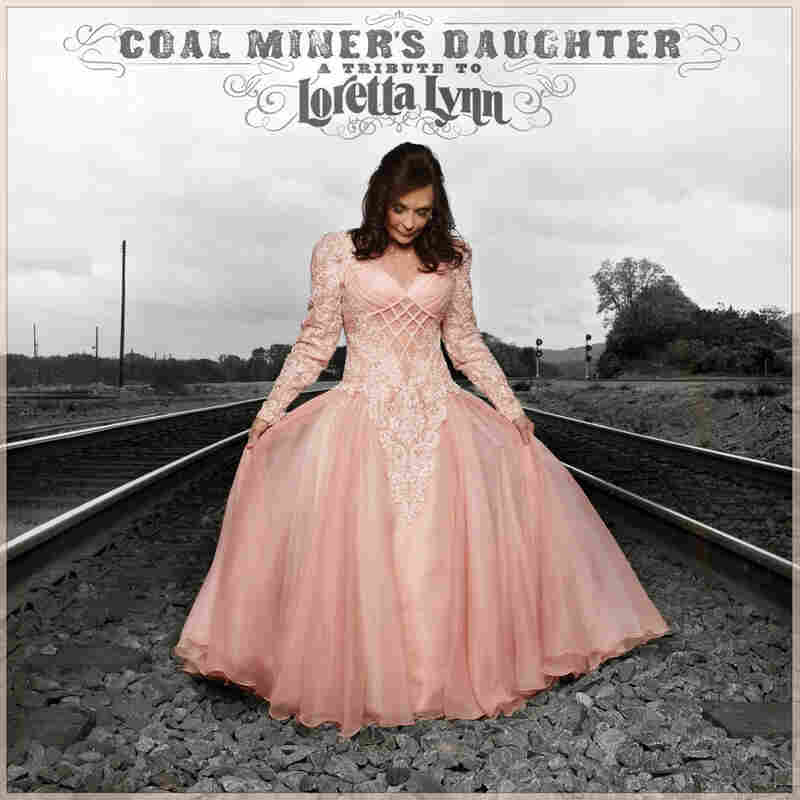 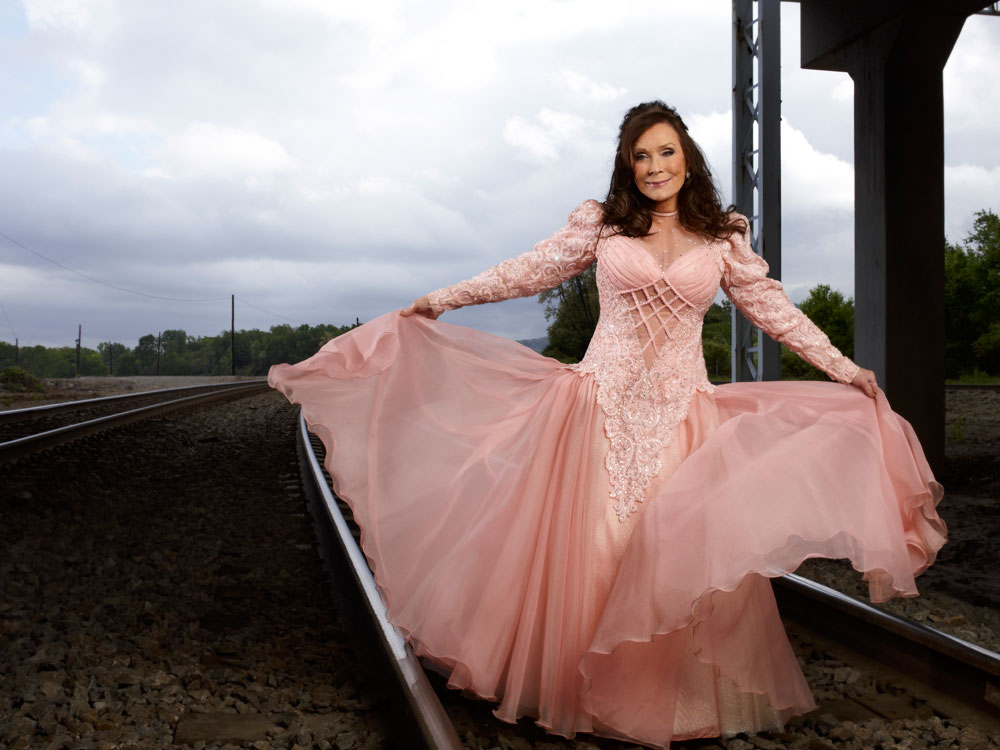 In 1960, while leaning up against an old toilet, country star Loretta Lynn wrote her first song, "I'm a Honky Tonk Girl," in just 20 minutes on a $17 guitar her husband had bought her as an anniversary present.

At the time, Lynn was 24. She had been married for 11 years and already had four children. (She would later have two more.)

"I just sat down with my guitar," she tells Fresh Air's Terry Gross. "I was outside and leaning up against the toilet in Washington State. And I sat there and wrote 'Honky Tonk Girl' and 'Whispering Sea.' "

The country star, now 76, went on to accumulate 16 No. 1 country singles and numerous honors over the course of her career. She's the subject of a new tribute album, Coal Miner's Daughter, which features tracks from The White Stripes, Kid Rock and Martina McBride, among others who sing her tunes about heartbreak and strife.

Lynn didn't sing much before she started performing to make ends meet in Washington State and later in Nashville, Tenn. She grew up in Butcher Holler, Ky., the second of eight children in a coal-mining family.

You're Lookin' At Country

"When I was growing up with my sisters and brothers, we all sang and rocked the babies to sleep, but that was as far as we ever did," she says.

Lynn's life before she started recording, she says, wasn't easy. She had four children and a husband at home, and worked every day to pay their rent.

"Me and my husband both worked. I took care of a farmhouse, cleaned and cooked for 36 ranch hands before I started singing," she says. "So singing was easy. I thought 'Gee whiz, this is an easy job.' "

After recording "I'm a Honky Tonk Girl," Lynn received a contract with Decca Records and appeared on the Grand Ole Opry, which cemented her role as one of the most successful female singers of the 1960s. By that point, Lynn says, any stage fright she may have had faded away.

"I just sang up there with my guitar, just like I was doing it at home," she says. "I never thought about it being the Grand Ole Opry, because if I had, I never would've done it. You just pretty well gotta figure, well, this is something I could do every day."

Lynn's song "Don't Come Home A'Drinking (With Lovin' on Your Mind)" reached No. 1 on the Billboard charts in 1967. The hits "You've Just Stepped In (From Stepping Out on Me)" and "Woman of the World (Leave My World Alone)" followed.

After her song "Coal Miner's Daughter" came out in 1970, Lynn wrote a bestselling autobiography with the same name, which led to the Academy Award-winning movie starring Sissy Spacek in 1980.

On Her Mentor, Patsy Cline

"She taught me a lot about how to dress. She told me to get out of the jeans. 'Course, I'd wear them till we got to the radio station and then I'd get in the backseat and put on my dress. And I'd take the dress off and go back into my jeans and go to the next radio station."

On Her Song 'The Pill'

"I sure didn't like it when I got pregnant a few times. It's hard for a woman to have so many kids. And at the time, I guess I had four. And then I got pregnant and had the twins. But I was a little angry. ... If I'd had [the pill] I would have used it. 'Cause back when I was having all the kids, we didn't have birth-control pills. Or if we did, I didn't know anything about them."

"I miss him so much. He kind of kept things going, like me recording. He'd always tell me how good I was, and that always helped a lot. He would say, 'You know, we need to get a new record out,' or whatever. He always kept me moving. And if it hadn't been for him, I wouldn't have been singing, period. Because he thought I could sing and he put me to work."