Accessibility links
Not So Fast: Future For High-Speed Rail Uncertain In wake of the midterm elections, high-speed-rail projects around the country are in jeopardy. Two newly elected governors in the Midwest say they will reject federal funds intended to set up new passenger rail service, while some states like Illinois and California see an opportunity to capture more federal dollars. 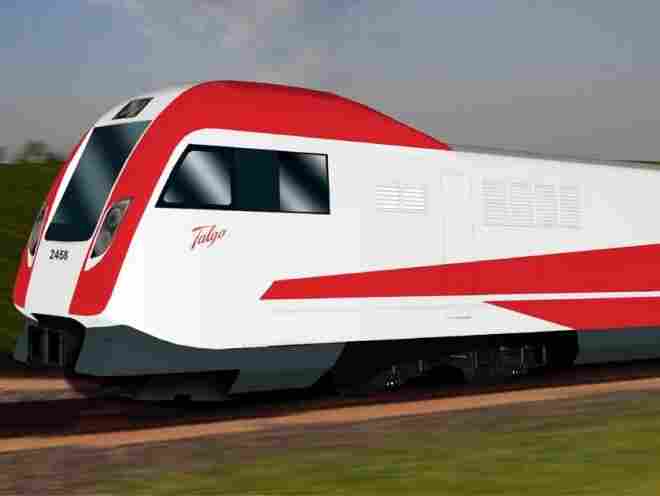 High-speed rail may be among the casualties of last week's midterm elections.

The governors-elect of Wisconsin and Ohio say they will reject hundreds of millions of dollars in federal funding intended to start up new high-speed passenger rail service in their states, even though the projects require their states to pay nothing upfront. Florida's governor-elect may do the same.

The moves to oppose the Obama administration's efforts to get high-speed trains whisking through some parts of the country appear to be the first of many fights between Democrats and newly elected Republicans who campaigned on promises to rein in spending.

And even states such as Illinois that want high-speed rail and tout its benefits could face a day of reckoning with the changing of the guard on Capitol Hill.

Rep. John Mica (R-FL), who is in line to be chairman of the House Committee on Transportation and Infrastructure, says he wants to re-examine all $10 billion worth of high-speed-rail grants already awarded around the country.

"That train is dead," announced Republican John Kasich at his first press conference as Ohio's governor-elect. "I said it during the campaign: It is dead. We are not gonna have it." Kasich has said he will reject $400 million in federal funds meant to establish passenger rail service from Cleveland to Columbus and Cincinnati.

In Florida, Republican Gov.-elect Rick Scott suggests he might not take $2 billion for high-speed rails linking Tampa to Orlando and Miami. 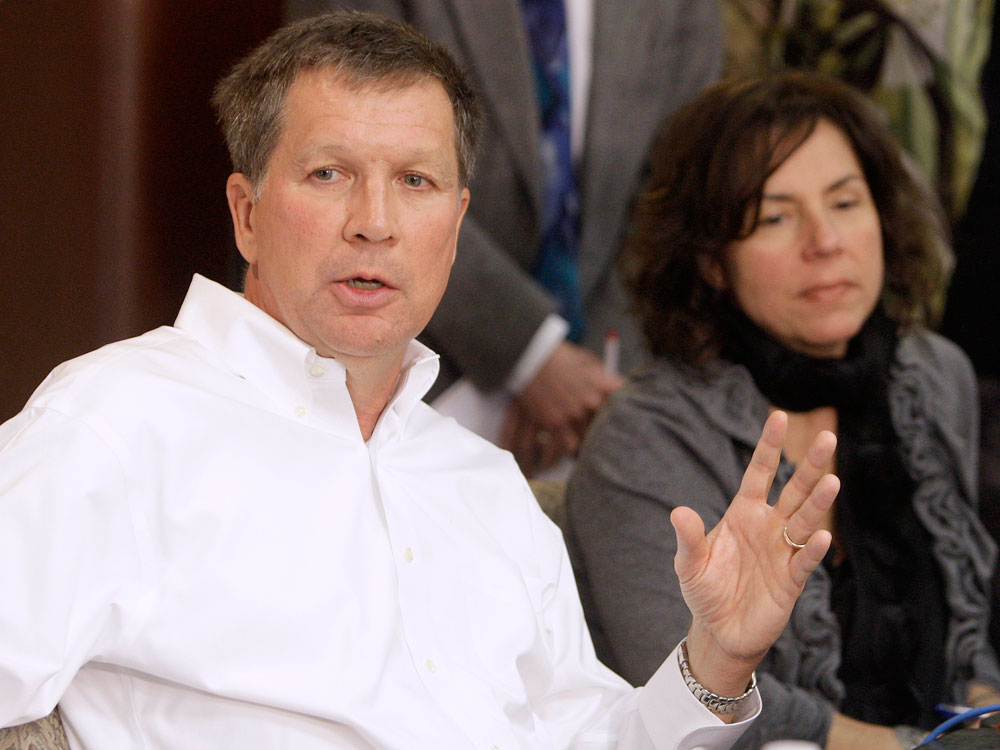 And Wisconsin's Republican Gov.-elect Scott Walker says he will turn down more than $800 million in federal funds for high-speed trains between Milwaukee and Madison.

"The bottom line is, right now, I've seen no scenario where the taxpayers of the state of Wisconsin aren't gonna be on the hook for millions of dollars," Walker says. "And to me, unless there was an ironclad agreement that showed me otherwise, I'm not interested, and I think the majority of voters made that very clear in the election."

Riding the wave of anti-big-government sentiment that swept them into office, Walker and other Republicans have been slamming the Obama administration's stimulus-funded high-speed-rail projects around the country as $10 billion in boondoggles that would benefit too few travelers.

"Maybe it's time for the administration to reconsider the billions of dollars spent on high-speed rail," Walker says, "and instead, put those funds into the use for roads and bridges, not only [in] Wisconsin, but across the country."

Walker and Kasich wrote to Transportation Secretary Ray LaHood asking that they be allowed to repurpose the funds. But LaHood's response is, "No."

In letters to both governors-elect, LaHood points out their states already received hundreds of millions in stimulus funding for roads and bridges, and that this money can only be spent on high-speed rail.

Rejecting the high-speed-rail funds could prove to be quite costly to the incoming governors and their states' taxpayers, and not just in the thousands of jobs that killing the rail projects cost.

That train is dead. I said it during the campaign: It is dead. We are not gonna have it.

In Wisconsin, for example, if Walker turns away the federal funds, his state's taxpayers will be on the hook for close to $100 million in costs already incurred and in improvements that must be made, which the federal funding would have paid for, according to outgoing Gov. Jim Doyle's office.

Doyle adds that the state would only be required to pay an estimated $7.5 million subsidy to help operate the trains between Milwaukee and Madison, and that amount could be reduced by additional federal funds and if ridership exceeds expectations, as it has in neighboring Illinois.

Ohio's share of operating funds is estimated to be $17 million once Amtrak service would be established in the "3C" corridor, between Cincinnati, Columbus and Cleveland. But if the state rejects the federal funds, Ohio might be required to pay the $25 million already being spent on studies of the proposed rail line.

If the new governors do not want the federal funding, LaHood says the money will be reallocated to other states that want improved, cleaner and more efficient transportation options and the thousands of jobs the high-speed-rail projects would create.

Already, officials in New York, Illinois and California are trying to put dibs on the more than $3 billion Florida, Ohio and Wisconsin might give up.

Workers In The Middle

Caught in the middle of the backlash are workers for companies such as Talgo, a manufacturer of high-speed trains that just opened a new plant, bringing jobs to Milwaukee.

According to spokeswoman Nora Friend, Talgo will have 40 employees by the end of November, and it plans to hire up to 125 positions. Friend says the company is now faced with telling its workers they might be out of jobs when the trains they are making now are completed.

"If we don't have any more orders, then as a business entity, we have no choice but to shut down the facility," Friend says.

A Dream Off The Rails?

Downtown Chicago's Union Station is already a busy commuter hub, but Rick Harnish, executive director of the Midwest High Speed Rail Association, has dreams of something quite busier.

For Amtrak Riders, It's All Aboard Despite The Cost

With a boost from the Obama administration's stimulus package, Union Station was on its way to becoming the hub of a high-speed-rail network linking several Midwest cities, says Harnish.

"You could get from [Chicago] to any major city in the Midwest within three hours," Harnish says.

But those dreams of fast trains full of passengers zooming through the Midwest might soon be knocked off the rails.