Accessibility links
Dino De Laurentiis: For Decades, A Big-Picture Guy The Italian-born movie mogul died Wednesday, after a six-decade career producing an array of films — more than 160 of them — that ranged from Oscar-winning prestige projects to complete flops.

Movie producer Dino De Laurentiis, whose pictures ranged from Oscar winners to exploitation films -- from Fellini's La Strada to Conan the Barbarian -- died Wednesday. He was 91.

De Laurentiis began his career in Italy during World War II and moved to Hollywood in the 1970s, producing more than 160 films in his six-decade career.

The dozens of directors with whom De Laurentiis created films included some of the biggest names in movie history: Ingmar Bergman, Federico Fellini, John Huston, Roberto Rossellini, King Vidor, Robert Altman. There were a pair of influential Sidneys (Lumet and Pollack) along with a pair of seriously weird Davids -- horror director David Cronenberg and Blue Velvet director David Lynch.

What kind of movies did the brash, cigar-chomping De Laurentiis like? It sometimes seemed there wasn't a kind he didn't like. The '70s remake of King Kong he backed was widely dismissed as commercial junk, as were some of the other potboilers De Laurentiis made after his arrival in Hollywood: Charles Bronson shoot-em-ups, Stephen King horror flicks, the trashy plantation melodrama Mandingo. But the filmmaker never worried much what critics thought, as he told NPR in 2002.

"The audience wants to be attracted not by the critics, [but] by a great story," De Laurentiis said. "You must deliver to the audience emotion -- and when I say emotion, I mean suspense, drama, love." 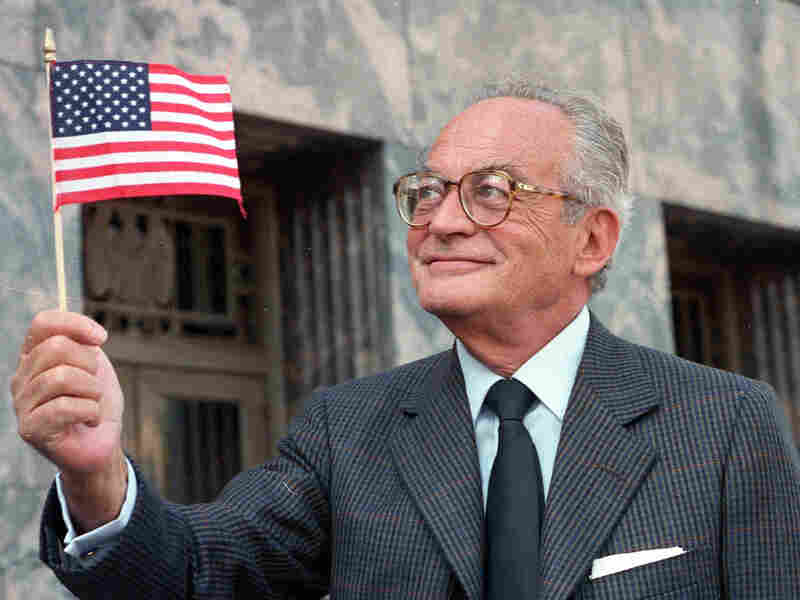 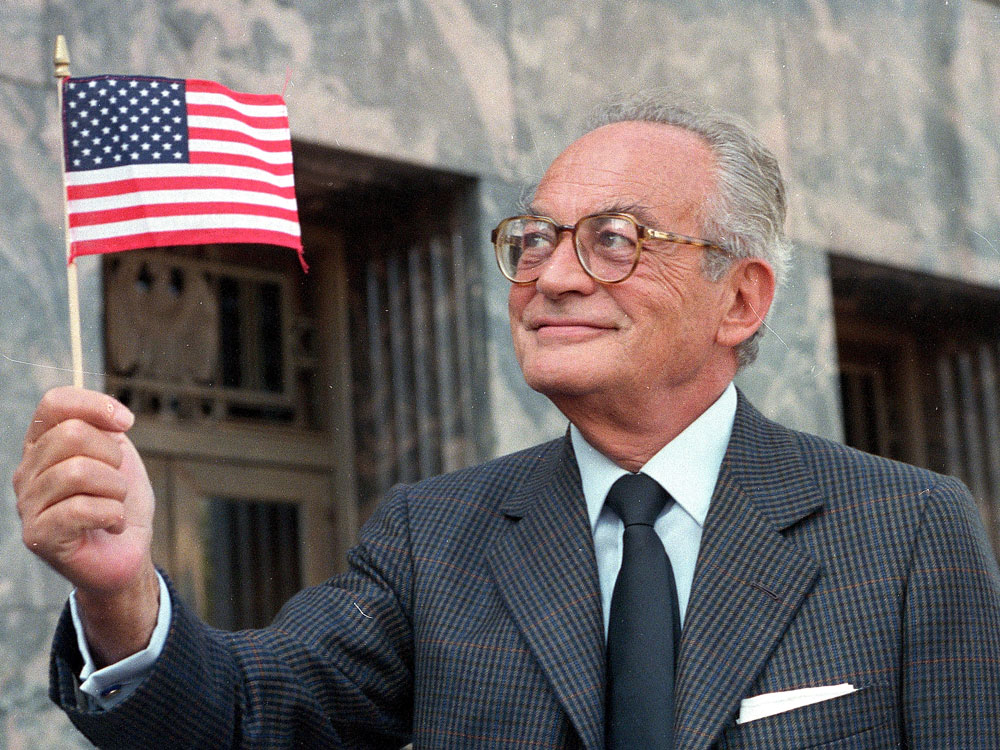 And stars. Lots of stars. In the 1950s, De Laurentiis paid top dollar to recruit some of America's brightest lights for his European epics. Henry Fonda and Audrey Hepburn lived through War and Peace; Kirk Douglas was his Ulysses. He paid Anthony Quinn's salary for a little Fellini oddity about traveling circus performers. La Strada would go on to win the foreign film Oscar in 1957.

The following year, without so much as telling the director, De Laurentiis recut Fellini's Nights of Cabiria, the source material for the musical Sweet Charity, and won Fellini another Oscar. By the early '60s, the producer was working from his own studio in Rome, churning out eight or nine films a year -- Italian pictures for local distribution along with more ambitious international fare for world markets, including the battlefield drama Anzio with Robert Mitchum and the sci-fi spoof Barbarella with Jane Fonda.

In the '70s, De Laurentiis moved to the U.S., first establishing a foothold with tense thrillers -- Serpico, Death Wish, Three Days of the Condor -- then using the profits they earned to make prestige projects like Ragtime. But for every well-received movie, he seemed to make two trashier ones -- Orca, The Killer Whale; Hurricane, and the science-fiction disaster Dune.

His successes allowed him to build a film studio in North Carolina, and his failures forced him to sell the studio so he could finance more pictures. Always, though, he was the same scrappy, cinema-crazed showman who'd scraped together every cent he had in 1940 to rent a flashy car and convince his first financial backer he had the moxie to make a movie. Brashness worked early on for Dino De Laurentiis, and it kept on working for more than six decades.