Accessibility links
Chick Corea On Piano Jazz Pianist, composer and NEA Jazz Master Chick Corea is one of the most creative and inventive musicians in jazz today. On this episode of Piano Jazz from 2002, he solos in "Monk's Mood" and joins host Marian McPartland for an evocative version of his legendary tune "Spain." 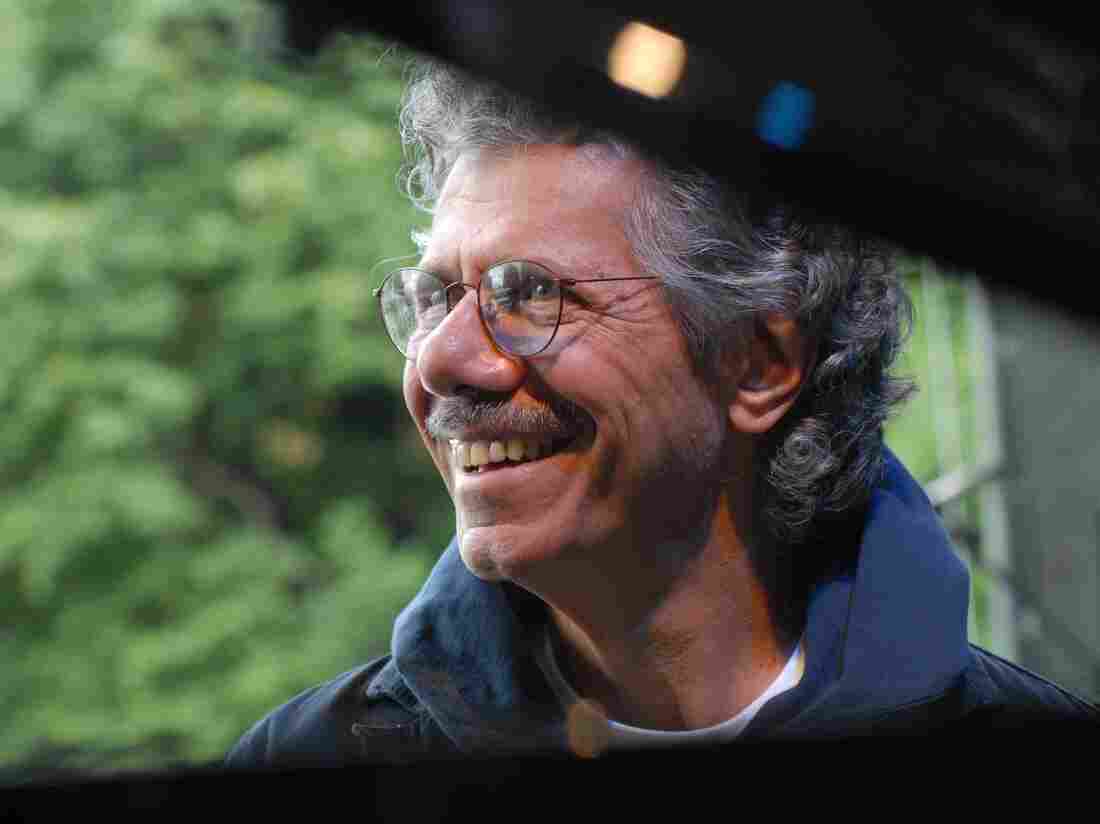 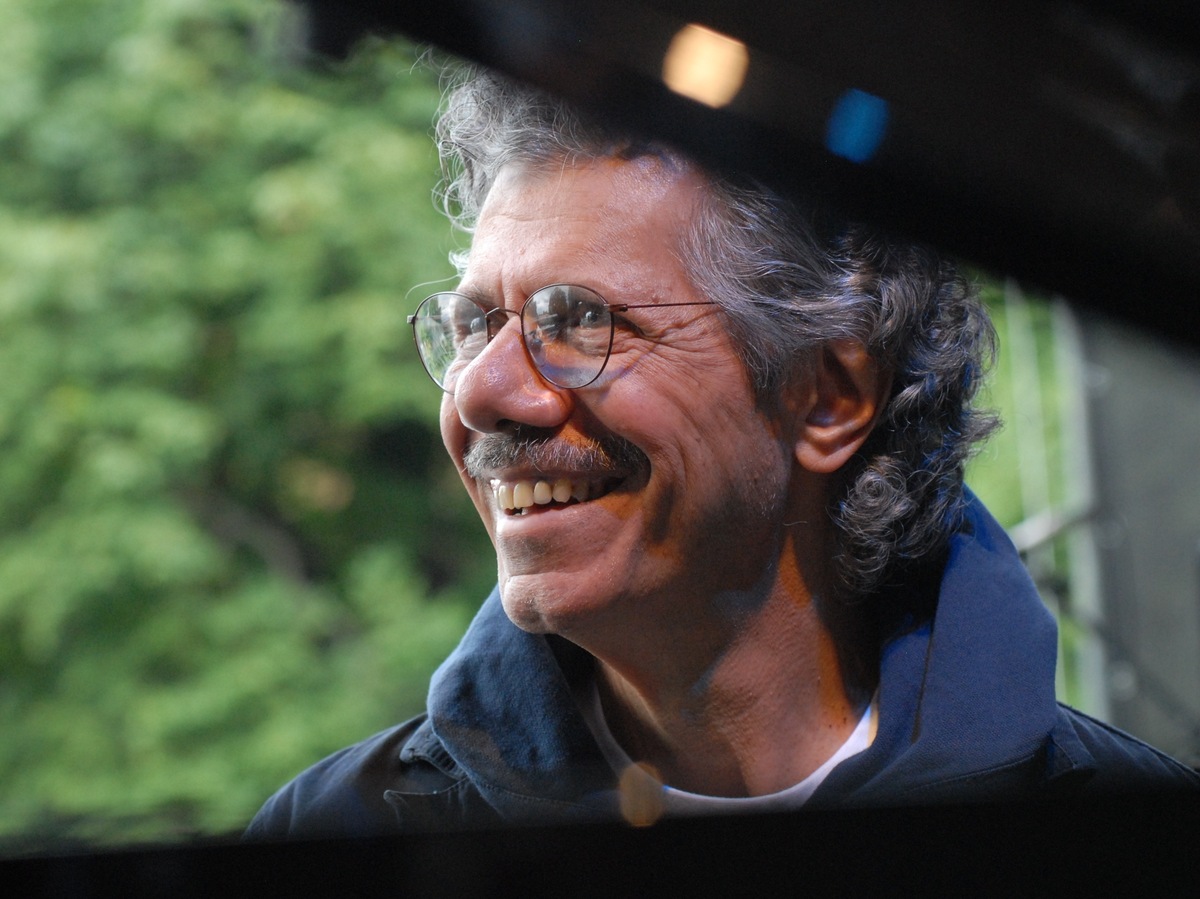 Keyboard player and composer Chick Corea was born Armando Anthony Corea in Chelsea, Mass., on June 12, 1941. His father, a Dixieland trumpet player, introduced Corea to jazz at an early age. By the time he was 4, Corea had begun studying the piano and played regular jazz gigs in high school. After graduation, he moved to New York to study music at Columbia and then Juilliard. School didn't suit him, but New York did, and he began taking gigs with jazz heavyweights such asHerbie Mann, Stan Getz and trumpeter Blue Mitchell, with whom he spent three years.

In 1968, Corea replaced Herbie Hancock on keys for another set of Miles Davis' groundbreaking album dates, including the proto-fusion of In a Silent Way and the revolutionary Bitches Brew. He left the group after two years to form his own avant-garde improvisational group, Circle, with Dave Holland, Barry Altschul and Anthony Braxton. After three years of Circle, Corea formed a new group, Return to Forever, which blended fusion and Latin jazz before steering toward electronic jazz/rock fusion. When Return to Forever disbanded in 1975, Corea dove into a diverse series of projects with artists such as Herbie Hancock, Gary Burton, Joe Henderson, Freddie Hubbard, Hubert Laws, Chaka Khan and Nancy Wilson, among others. Corea returned to the fusion concept in the mid-1980s with his Elektric Band, followed by the Akoustic Band.

In the past decade, Chick Corea has continued to explore new sounds with an ever-evolving lineup of performers. He's continued to rack up Grammy awards, including the 2010 prize for best instrumental jazz album with the Five Peace Band (John McLaughlin, Kenny Garrett, Christian McBride and Vinnie Colaiuta).

On this Piano Jazz session, Corea digs back to the roots of jazz piano, with an all-acoustic set featuring the music of Thelonious Monk, Fats Waller and Jerome Kern, as well as a few of his originals.

His samba-tinged tune, "Brazilia," showcases his world and classical-music skills, as a light Romantic melody floats over the samba-tinged rhythm. And host Marian McPartland joins in for a duet of Corea's "Crystal Silence."

"Wow, you must practice quite a bit to remember all of those things," McPartland says.

"The thing that really got me practicing was to play Mozart piano concertos," Corea says. "That took work, I must admit."

The session continues with a pair of tunes from across the canon of stride pianists. Corea takes an expansive turn through the ballad "Monk's Mood," then gets into a laidback duet in the classic stride of Fats Waller's "Jitterbug Waltz."

Corea and McPartland momentarily depart from the traditional flavor of the session for a totally free improvisation. The result is a melding of sketches by two great pianist minds: minor keys, atonal passages and some tinkering noises from beneath the lid of one piano.

"Marian, you're out there," Corea exclaims.

The session closes with a final shimmering duet of Corea's tune, "Spain." Both pianists are in great form: exploring the elements of the tune, coming back together on the theme and closing around trilling highs and deep lows sustained by the pedal to end this episode of Piano Jazz.