Accessibility links
Ben Folds And Nick Hornby On World Cafe : World Cafe The piano-pop songwriter teamed up with the award-winning author. Hear an interview with the two and live versions of songs from the new album. 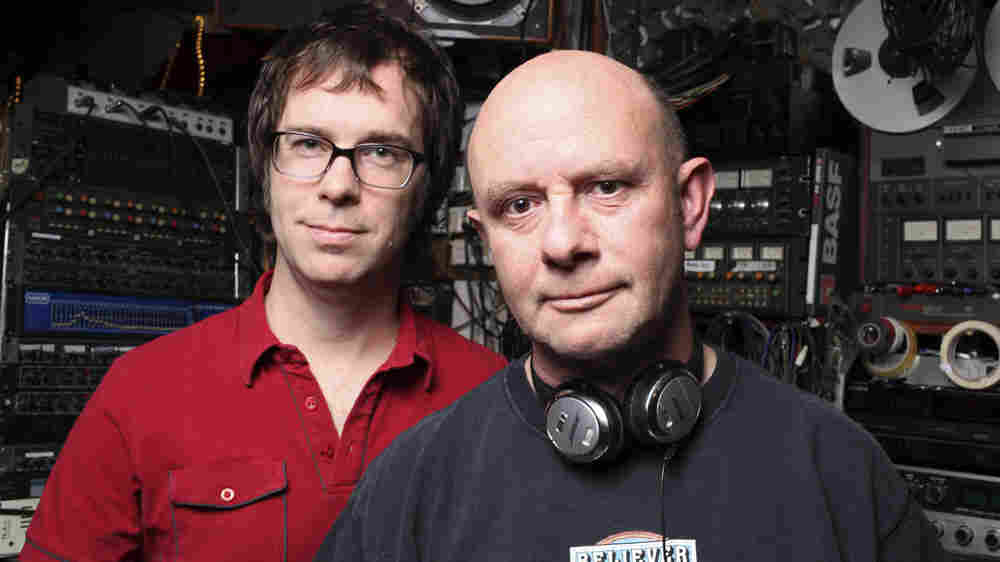 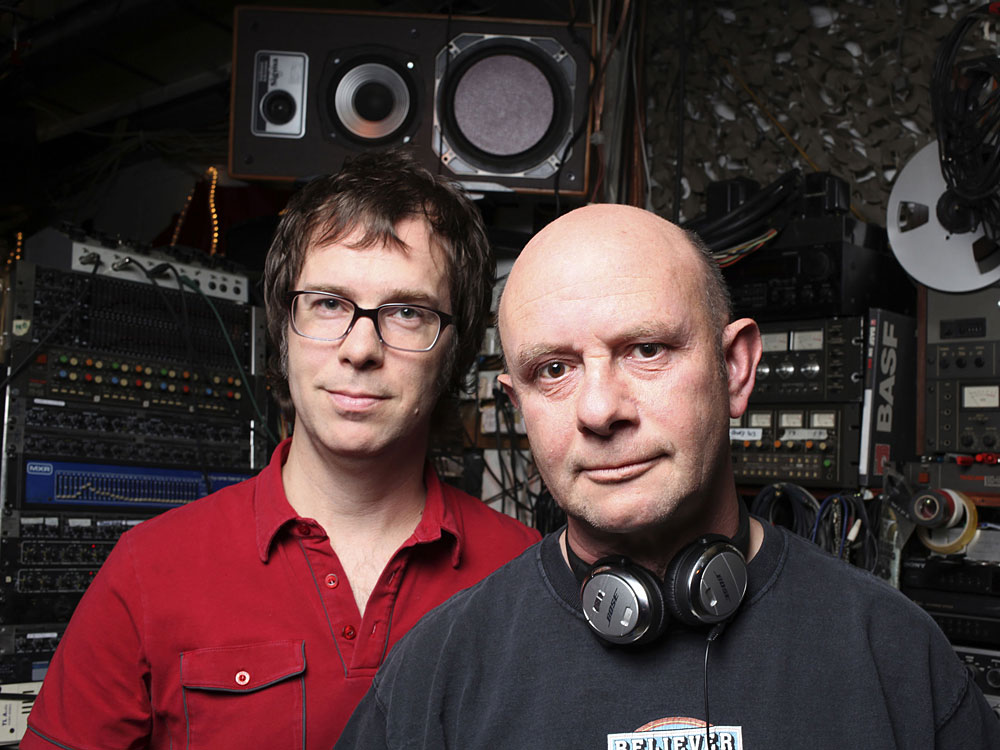 Ben Folds was interested in music from the start. Early in childhood, he was listening to Billy Joel and Elton John, learning to play their songs by ear on the used piano his father got for him. Folds eventually rose to stardom with the Ben Folds Five, his trio that specialized in "punk rock for sissies," as he put it.

Nick Hornby is a prolific author, with several novels, film adaptions and awards under his belt. Born in Surrey, England, the author graduated from Jesus College, Cambridge, and writes eloquently about music and sports. But especially music.

Lonely Avenue, the duo's collaborative album, was conceived one night in 2009 over dinner. Folds wrote the music, with Hornby handling the lyrics. The result is 12 songs full of stories, characters and emotions. Hear Folds and Hornby perform three songs live in the WXPN studios.