Accessibility links
Was Jane Austen Edited? Does It Matter? For most readers, the beauty of Jane Austen's style lies in her elegant syntax and punctuation. Now, an Oxford scholar has created a furor by suggesting that the credit for Austen's style should really be given to the man who edited her novels. But linguist Geoff Nunberg remains skeptical. 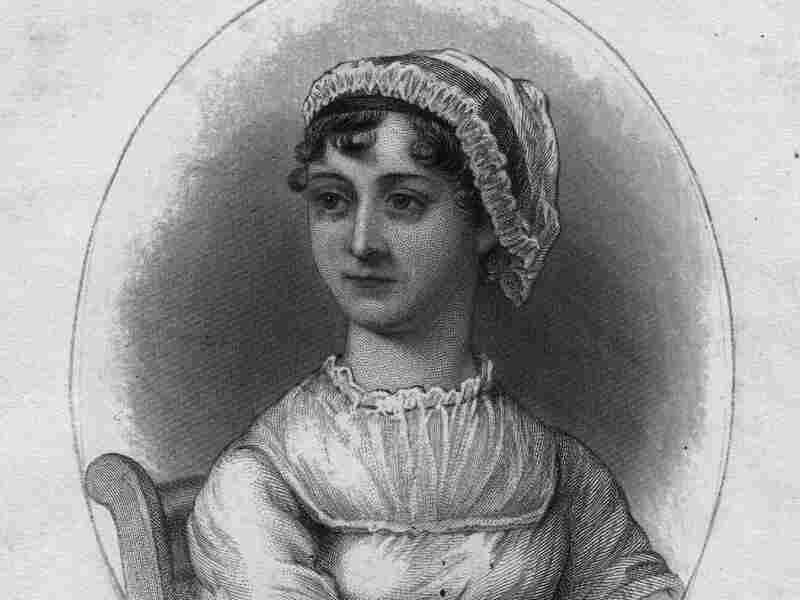 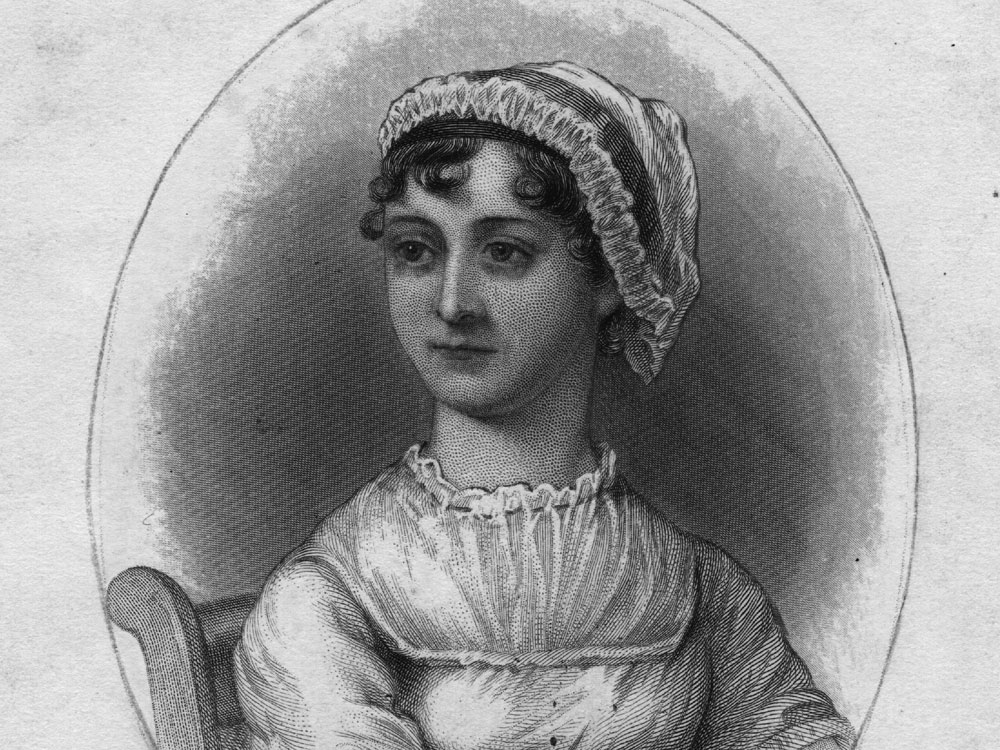 Even if Jane Austen's original punctuation was "slapdash or peculiar to modern eyes," linguist Geoff Nunberg says her "complex sentence structures are always already there."

More From Geoff Nunberg On Austen

"A storm in a teacup" is the British version of the idiom, and it's hard to imagine a more apt example than the squall that blew up recently over the claim by Oxford professor Kathryn Sutherland that Jane Austen was actually a sloppy writer. Sutherland was publicizing a new website that has put 1000 pages of Austen's manuscripts online. According to her, the manuscripts are full of faulty spelling, break every rule of English grammar, and give no sign of the polished punctuation we see in the novels. She concluded that Austen's prose must have been heavily edited for publication, quite possibly by the querulous critic William Gifford.

It's a measure of Austen's rock-star status that those claims got international coverage as a major celebrity scandal. The BBC headed its report "Jane Austen's Elegant Style may not be Hers." The French media website Actualité led with "Jane Austen massacred the English language," and the Italian daily Il Giornale used the headline "Austen Revised and Corrected by a Man!"

Not surprisingly, those stories provoked a swell of indignation from the blogs and websites of the Janeroots. The Janeites are the only literary cultists who take their title from their idol's given name, and they're apt to take criticisms of her personally. And Austen's defenders made some telling points. For one thing, there's no evidence that any editor ever took a blue pencil to Austen's prose, and we don't have so much as a page of the manuscripts of the novels that she submitted to her publishers. All that Sutherland or anybody else has to go on is the manuscripts for some teenage juvenilia and the rough drafts of some unfinished or discarded works.

See The Manuscripts: More than 1,000 of Austen's handwritten documents have been archived online. Take A Look At The Digital Manuscripts hide caption

And looking at those manuscripts, I had a hard time figuring out what the problem was. There are some careless errors, but these are rough drafts, and you can't take off points for something that hasn't been handed in yet. And by the standards of the time, she wasn't a bad speller. She was inconsistent about possessives, and she sometimes put e before i in words like believe and friendship, but you can find the same thing in the manuscripts of Byron and Scott and Thomas Jefferson -- the rules just weren't settled yet.

In fact, it's pure anachronism to describe any of those things as "wrong" or "incorrect"; it's like calling Elizabeth Bennet a bachelorette. The modern notion of correctness was a recent invention in Austen's time, and to people of Austen's sort it smacked of the schoolmaster and the social climber. My guess is that she would have little use for people who went around clucking their tongues over misplaced apostrophes in grocers' signs -- the sort of pedantry she might put in the mouth of Mr. Collins.

Punctuation was in flux, too. Modern readers will be disconcerted to see Austen sticking a comma between a subject and verb or strewing dashes apparently at random. But as Sutherland herself noted in her earlier book, Jane Austen's Textual Lives: From Aeschylus to Bollywood, Austen often used punctuation to signal the rhythms of speech rather than the grammatical structure. (As it happens, Sutherland based that analysis on The Linguistics of Punctuation, a book I wrote about punctuation some years ago.)

By the time Austen was writing, that rhythmic use of punctuation was yielding to the modern system based on syntax, which took the written language further from the intonations of speech. That's the system that shows up in most of the early editions of her novels, and that's more-or-less the one we use today.

But who supplied the punctuation in the novels? Was it Austen herself, or her publisher John Murray, or some nameless editor or compositor? Nobody knows. And if we were talking about almost any other writer, nobody would care, either. Fitzgerald or Hemingway's literary luster wouldn't be tarnished if it transpired that their punctuation had been revised by an editor (though maybe Kerouac's would). But when people talk about Austen's style, they're thinking of those shapely clauses making their measured way from one semicolon to the next. And if it turns out the semicolons were actually put there by someone else, is it right to say that the style is hers?

Truth to tell, it's an embarrassing question. It reveals a certain obtuseness -- about writers and style, and not least, about the semicolon. People have the idea that mastering the semicolon is the acme of prose artistry, as if the mark itself could call a logical structure into being. As one grammarian put it, the semicolon is the mortar that joins two ideas into a greater one. But semicolons don't create a structure; they just point to one. It's nice to know where a semicolon is supposed to go, but it's nothing to swell your chest over. The artistry is in being able to write sentences that require one.

What's remarkable about Austen is the way that artistry shows up even in those ragged manuscripts. The punctuation may look slapdash or peculiar to modern eyes, but those complex sentence structures are always already there. You can repunctuate them according to the modern system without changing a word of the text, rearranging the commas and dashes and dropping in a semicolon whenever you come to an appropriate seam in the writing. You think of those masons of old who could cut stone blocks so cleanly and precisely that they fit together perfectly. Once the blocks were placed, it didn't really matter who came by afterward to finish them off with a trowel.