Accessibility links
Movie Review - Harry Potter and the Deathly Hallows Part I - We Don't Quite Get To The Horcrux Of It Tonight marks the beginning of the end -- the end of Harry Potter the movie star, that is. But fans needn't worry: With the second half of the final story not due onscreen until next summer, it'll be a long farewell.

Rated PG-13 for some sequences of intense action violence and frightening images.

From 'Harry Potter and the Deathly Hallows: Part 1' - 'Which Harry Potter'

From 'Harry Potter and the Deathly Hallows' - 'It's Too Dangerous'

Tonight marks the beginning of the end. The end of Harry Potter the movie star, that is. But fans needn't worry: It will be a long farewell.

The seventh and last novel in J.K. Rowling's hit series, Harry Potter and the Deathly Hallows, has been split in two for the screen. The final final installment opens next summer, and word is it will add 3-D to its magic tricks. Tonight at midnight, the Deathly Hallows wizardry begins in 2-D -- but that doesn't mean it lacks depth.

At the beginning of each of the other Harry Potter movies, Harry and his buddies bid farewell to their families and head off for magic school. In this one, Harry bids his creepy Muggle family farewell, and the family heads off to hide; nobody wants to be around when the noseless Lord Voldemort, whose name is apparently sayable now, finally catches up with our favorite teen wizard.

Happily, Harry's protectors have a plan. They've gathered a bunch of his classmates -- I guess it's senior skip day or something -- and cooked up a potion to confuse the issue of his whereabouts: As they swallow, they all start to change, the tall ones shrinking, the fat ones skinnying, and all of their features starting to look an awful lot like Harry's.

Now, cloning Harry may get him to a safe house, but it doesn't solve the problem of Voldemort. For that they have to deal with Horcruxes, Dementors, Death Eaters and of course the odd basilisk, but if you're not up on your Potter-babble, don't sweat it -- it's all clear enough onscreen, especially once our heroes Harry, Ron and Hermione head off on what seems to be a really long nature hike. You've got to figure the filmmakers saved a fortune by shooting half of this installment in the woods with just the three of them -- though isolation does seem to make everyone cranky.

Things get complicated enough, in fact, that quite apart from the extra billion dollars or so Warner Bros. stands to make, it's easy to see the storytelling logic of not shoehorning the whole novel into a single film. Here we get the existential part, the teen angst and inner turmoil, with director David Yates brightening the gloom with glowing deer, a couple of good scares and shadow-puppet animation when Harry and his buds turn into DaVinci Code-style symbologists, trying to decipher a weird triangle-circle doohickey they keep seeing. 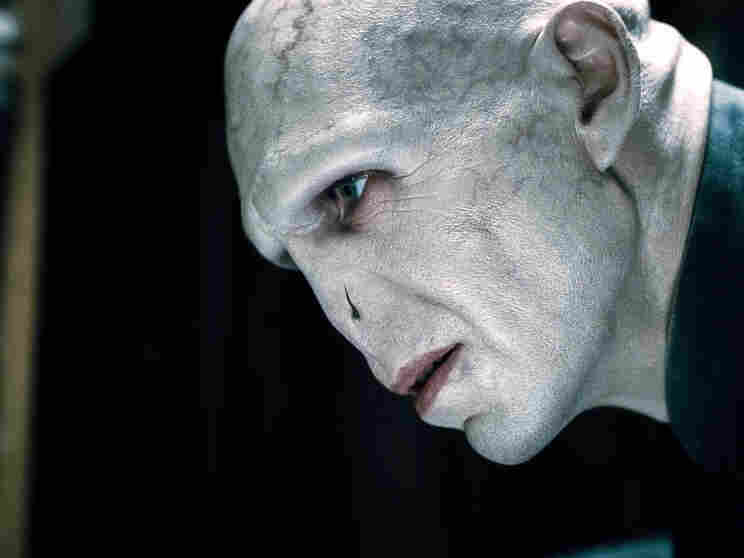 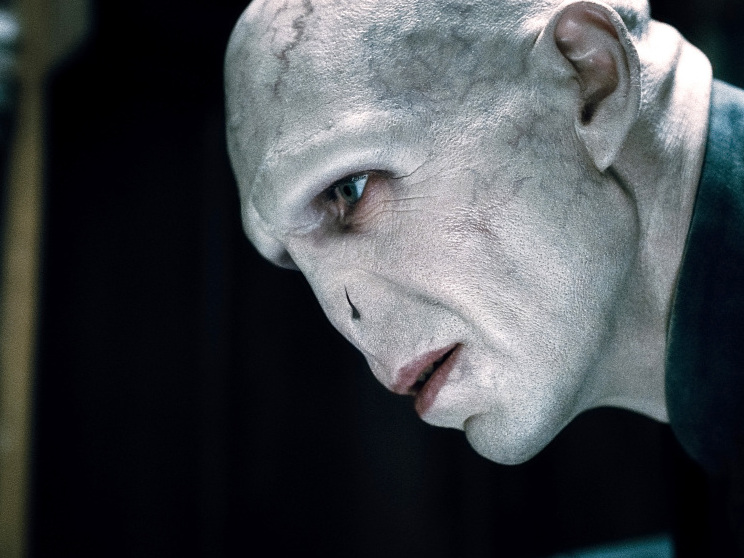 There is a lot of exposition in this series, which is still Potter-training its audiences even this late in the game. Fortunately, the little wizards have learned to act in the decade or so they've been with us, and have done so in the company of nearly every great British thespian of our age -- the newbies this time include Rhys Ifans and Bill Nighy -- so it's hard to begrudge them a few dry patches of storytelling.

Deathly Hallows I actually manages to be involving and kind of artful about the boredom and loneliness of heroism, while sounding a long throbbing drumroll for next summer's grand finale. You'd think there'd not be much plot left after 17-and-a-half hours of Pottering around, but happily for Harry's legions of fans, there still seem to be a number of Horcruxes to go.

The Web version of this review mistakenly described Frances de la Tour as making her first appearance in the Harry Potter franchise with this film. She first appeared in the series' fourth installment.