Accessibility links
Why The Controversy? Vaccines Save Lives Now that flu season is almost upon us, debate rages about the safety and necessity of vaccinations. Molecular biologist Adam J. Ruben says the flu shot is not only safe and necessary for you but is vital for the health of the public.

Why The Controversy? Vaccines Save Lives

Why The Controversy? Vaccines Save Lives 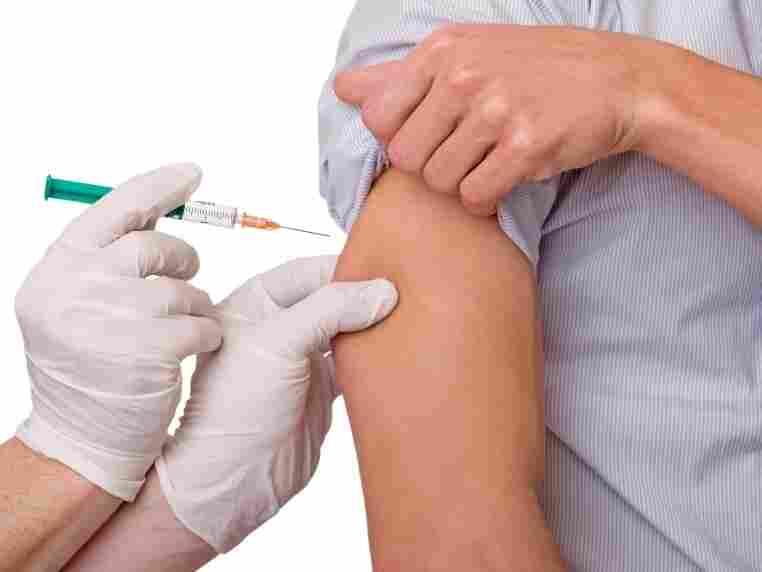 The seasonal flu vaccine comes either as a shot or as a nasal spray. Both are effective in preventing the virus. iStockphoto.com hide caption

Adam J. Ruben is a molecular biologist working on a vaccine for malaria. He is also the author of the book Surviving Your Stupid, Stupid Decision to Go to Grad School.

A few weeks ago, my sister asked a simple yes-no question on her Facebook page: She wrote, "should I get the flu shot?" She might as well have posted, "should I fillet this kitten?" Friends replied in droves, arguing every aspect of what, in this country, has become a fierce and unnecessary debate.

Last year, when H1N1 reared its head, the public demanded a quick, safe, reliable way to prevent the disease. "Here," said science. "We've made this vaccine!" And the public said, "Eh ... what else have you got?"

The government bought about 200 million doses of the H1N1 vaccine and worried whether these would be enough. But many sat unused, and tens of millions of doses were incinerated when they expired this summer. Now, there's nothing unusual about a vaccine surplus being destroyed, but I was struck, both last year and this year, by what the destruction represented: that millions of people -- with the vaccine widely available -- had chosen to forgo the shot and tough it out on their own. 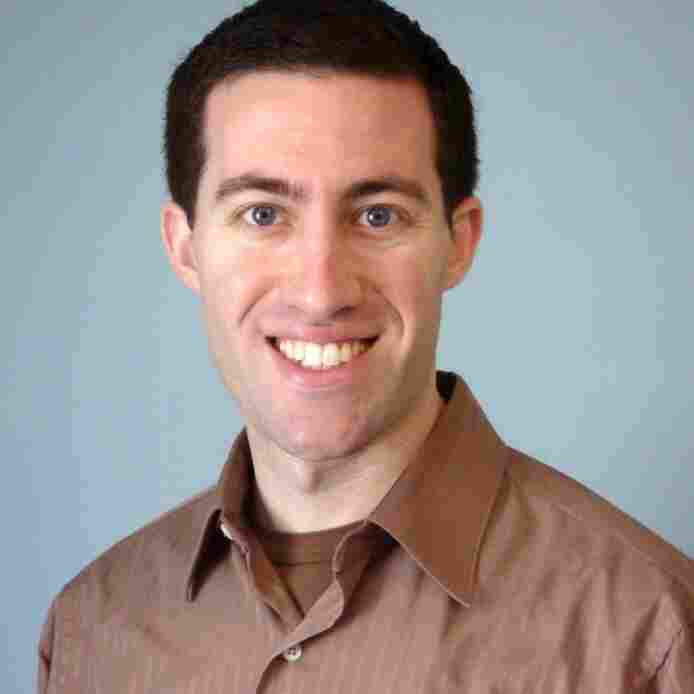 I happen to think vaccines are the single greatest invention of humankind. In the middle of the 20th century, the world saw 50 million cases of smallpox every year. Thirty years later, thanks to a successful vaccination campaign, that number fell to -- and has remained at -- zero.

Perhaps we've become complacent. Thanks to improved public health measures -- of which vaccines are a vital part -- today's United States is a country largely without tuberculosis. Without diphtheria, rubella, typhoid fever. When 58,000 American children contracted polio in 1952, and a vaccine promised to curtail the misery, we were grateful. Now, having forgotten about pandemics, we're suspicious.

A large part of what protects the unvaccinated is something called herd immunity. Herd immunity means keeping the disease in check by surrounding susceptible people with vaccinated people. If a certain percentage of a population becomes immune to a contagious disease, the rest of the population enjoys immunity indirectly.

Ideally, this privilege should be reserved for those who medically cannot be vaccinated -- people with immune disorders, for example, those who can't afford medical care, and infants too young for vaccination. But lately, more and more of us have been claiming the benefit for ourselves. California is currently experiencing its worst whooping cough outbreak in decades. So far, 10 infants -- all too young to receive a full complement of vaccine doses -- have died. At 6,795 cases, it's the worst whooping cough epidemic in more than 60 years.

Other diseases we thought we had conquered are reappearing among pockets of non-vaccinators. The measles in Indiana. The mumps in Brooklyn.  And it's not because medicine has taken a step backward. It's because people have stepped back from medicine.

Granted, there are some good reasons to think cautiously about vaccinations. Side effects are rare but real. Out of every million people receiving the H1N1 vaccine, about four or five experienced serious adverse events. Meanwhile, though, more than 18,000 have died from H1N1 itself, so you have to wonder -- are people just bad at math?

A year ago, the Harvard School of Public Health published a study that asked parents why they might choose not to get the H1N1 vaccine for their children. Some of the reasons stemmed from misconceptions -- 24 percent feared the vaccine would cause the flu, even though the flu virus used to make the vaccine is verifiably dead and no dose of flu vaccine -- out of billions given -- is even capable of causing the flu.

Many parents wanted to distance their children from the preservative thimerosal, which some celebrities claim causes autism. And whom do you believe? On one hand, you've got numerous published, peer-reviewed studies showing no link between thimerosal and autism. On the other ... Jenny McCarthy.

But here's where the complacency comes in. Fifteen percent of parents elected not to vaccinate their child simply because the child dislikes needles.

Vaccines have enabled us to finally live in a world free of diseases that have roamed the planet for millions of years. So why are we afraid to use them?

The issue, I think, is one of volition. Drawing a fluid into a needle and sticking that needle into your baby's arm is an inherently unnatural but voluntary act.  We're more afraid of harming ourselves and our families through action than through inaction. If something went wrong, we couldn't live with the guilt.

But when you decide whether to get a flu shot, or you visit the doctor to discuss your child's next vaccination, remember that lack of action is a form of volition, too. And the choice not to vaccinate -- to trust your health and the health of the herd to chance, or luck, or Jenny McCarthyism -- can be deadly.