Accessibility links
Fences: Even In Hope, Forever Bummed Though it opens with a glimmer of hope, Fences' "My Girl the Horse" conveys more defeat than triumph. Tegan & Sara's Sara Quin, who makes her debut as a producer here, puts the finishing touch on the song with some airy guest vocals.

'My Girl the Horse' by Fences

Fences: Even In Hope, Forever Bummed

'My Girl the Horse' by Fences 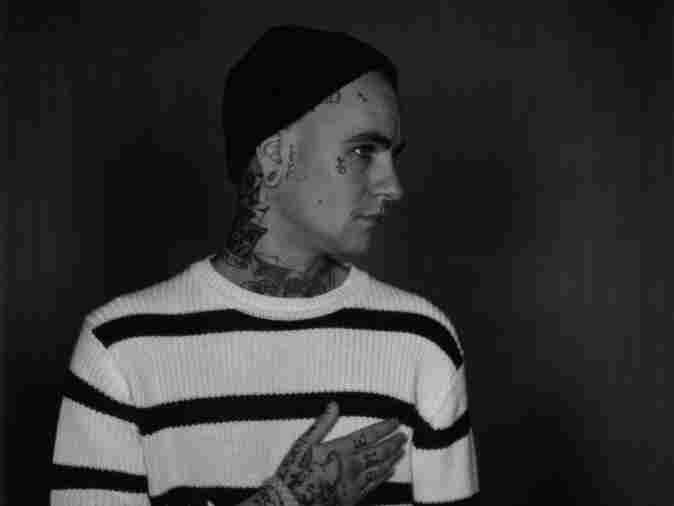 Though it opens with a glimmer of hope, Fences' "My Girl the Horse" conveys more defeat than triumph. courtesy of Big Hassle hide caption

Song: "My Girl the Horse"

Fences' MySpace headline reads "FOREVER BUMMED." Although the Seattle band -- led by songwriter Christopher Mansfield -- has drawn positive national attention, there's still truth in hyperbole. Melancholy and regret run through Fences' self-titled debut, which draws on Mansfield's songbook from 2004 to the present. For the new album, he wrote new material for Fences and polished some older fan favorites, including "My Girl the Horse."

Mansfield, known for his brevity, wastes no time crafting an intro to "My Girl the Horse." Instead, the song begins with a slow fade straight into the familiar guitar strums that form the bedrock of the song. A sparse piano melody wanders in, too -- an optimistic tune offering hope that Mansfield's characters might just "make it down this hill alive." Still, the rest of the words, few as they may be, convey more defeat than triumph. ("Every day, we fuss and fight," he sings.)

Tegan & Sara's Sara Quin, who makes her debut as a producer with Fences, puts the finishing touch on "My Girl the Horse." Her airy guest vocals float an octave above Mansfield's and further stack up the evidence that's been mounting throughout the song: This story doesn't have a happy ending.