Accessibility links
Adam Haworth Stephens On Mountain Stage The singer-songwriter is taking a break from the San Francisco duo Two Gallants to focus on a new solo album. His introspective approach to lyrics shows his fiercer side, as heard on his Mountain Stage debut. 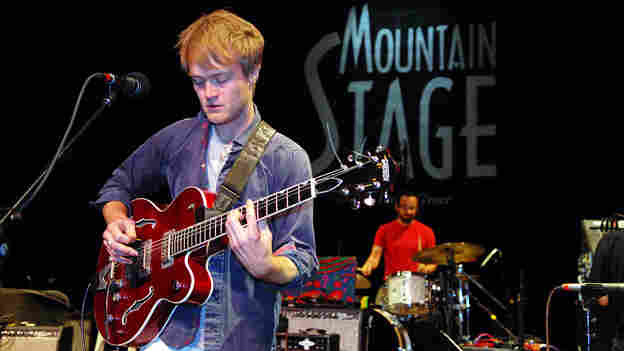 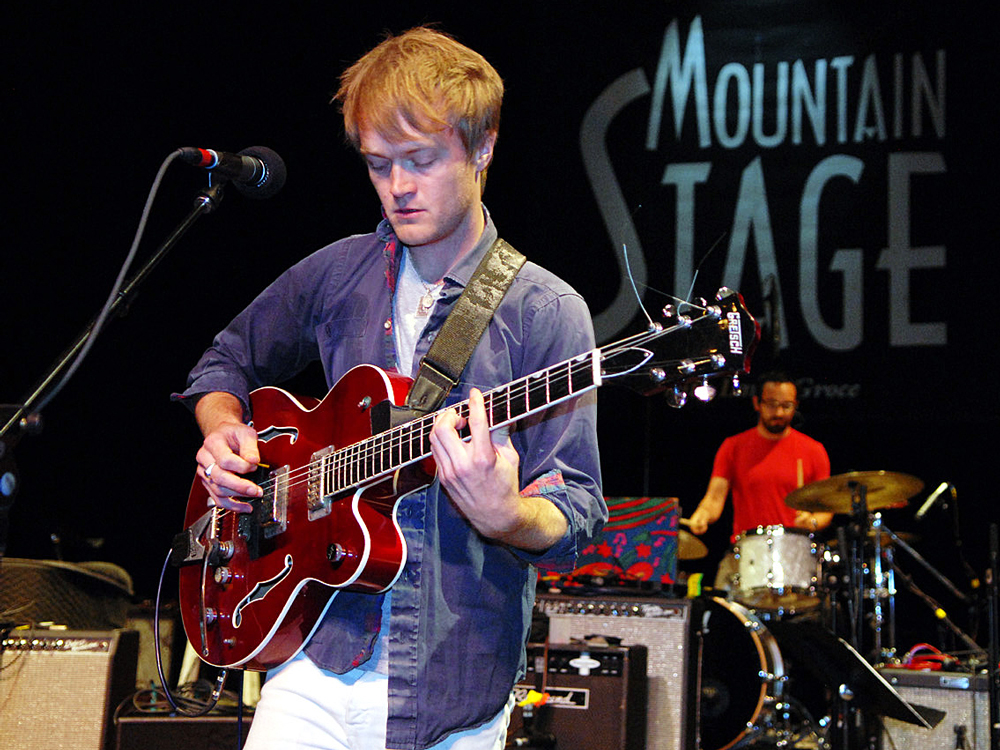 Singer-songwriter Adam Haworth Stephens of the band Two Gallants makes his first appearance on Mountain Stage to perform songs from his solo debut, We Live On Cliffs. Jen Grady plays bass and sings harmony, with drummer Omar Cuellar and keys and xylophone by Matt Montgomery. Cuellar and Montgomery both appear on Cliffs, which was produced by Grammy winner Joe Chiccarelli. It also features members of My Morning Jacket and Vetiver.

The set closes with the Mountain Stage Band and vocalist Julie Adams, joined by longtime friend and fellow-guest Mollie O’Brien, in a rendition of “If I Had My Way,” that Adams took from Robert Randolph.