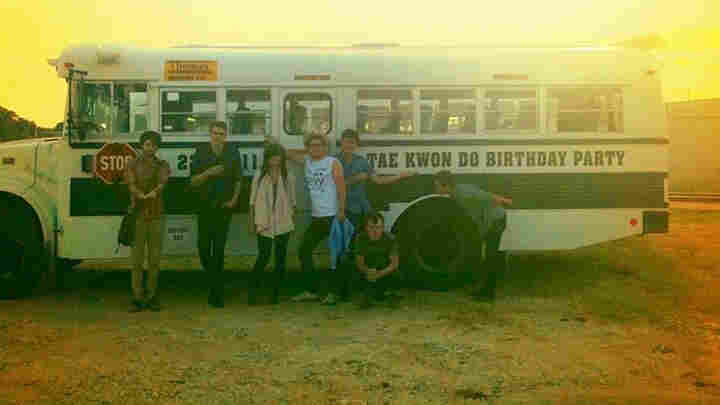 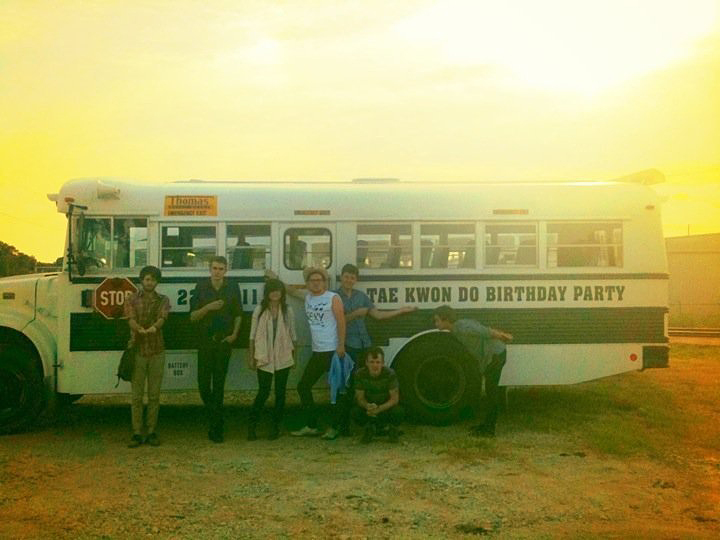 The members of Nashville's Kopecky Family Band don't actually share a bloodline, but there's definitely a communal feel to this eccentric septet. Featuring a mix of guitars, vocals, drums, bass, violin and cello, the large group mixes orchestral flourishes with tinges of country.

After releasing its debut EP, Embraces, the band developed some buzz around its hometown, earning a spot at 2009's Next Big Nashville Music Festival and at 2010's SXSW. Hear two songs from the group's first LP, The Disaster, on this edition of "World Cafe: Next."