Accessibility links
Kanye West Gets 'Twisted,' But Misses The Beauty West continues to surprise and defy expectations with his highly anticipated new album. My Beautiful Dark Twisted Fantasy is loud, dense, over the top and heavy on the dark and twisted. But what's beautiful feels buried under ponderous ruminations on sex, fame and money. 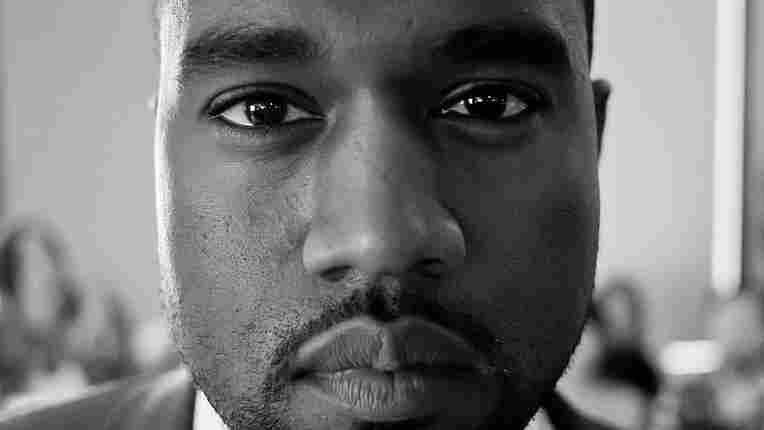 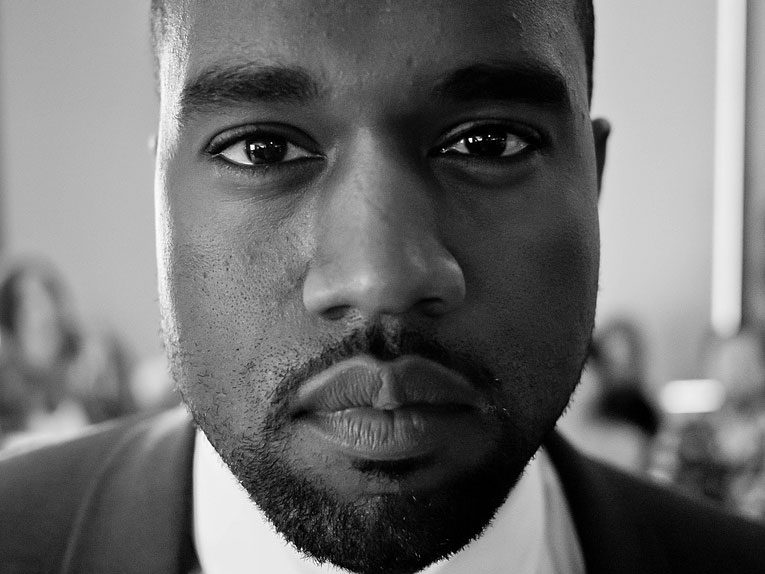 On Monday one of the most anticipated -- and most leaked -- albums of the year hits stores: My Beautiful Dark Twisted Fantasy by Kanye West. The rapper began releasing several of its songs on his own website since the late summer, and he even produced a 35-minute music video to go with it. Now, the final, complete album is in the offing.

A friend recently claimed that West is the only famous rapper who still matters. I'd imagine fans of Jay-Z, Snoop Dogg or Lil Wayne might take issue with that opinion, but it's doubtful that any of those MCs ever merited a mention in a presidential memoir. As West himself might ask, should any rapper have all that power?

Most rappers have huge egos -- and few are as inflated as West's -- but unlike other MCs who talk big but sound tinny, West's lyrical arrogance is easily matched in grandiosity by his musical ambitions.

On his last album, 808s and Heartbreaks, West draped everything in chilly, AutoTuned minimalism. But with My Beautiful Dark Twisted Fantasy, he turns it all around with a hefty, dense sound.

All of that volume is there to commandeer space -- this is music to saturate concert halls and shake bleacher seats. But it's not just loud -- this is also West's most baroque album, with intricate layers of choral harmonies and long instrumental noodling.

In small doses, these captivating arrangements are a reminder of why no one straddles hip-hop and pop music with quite the same daring as West. However, with the average song running nearly six minutes, the album often crosses from avant-garde into merely indulgent, especially when some songs drag into seemingly endless codas.

With all that self-seriousness, My Beautiful Dark Twisted Fantasy could use more shots of West's once-signature levity. One of the more playful tunes -- about a text message breakup -- becomes one of the most memorable thanks to West's clever double entendres and searingly intense production by Bink.

West is always complaining about how success has ruined him, and his public train wrecks might attest to that. But in his moments of clarity, his musical visions are among the most dazzling around; maybe by the next album, we'll get a peek at some of those fantasies, too.