Accessibility links
Herbie Hancock On World Cafe : World Cafe The legendary jazz pianist has produced chart-topping and award-winning albums throughout his career. His latest album is an ambitious combination of film and music, full of exciting collaborations. Hear songs from the new album performed live in the WXPN studios of Philadelphia. 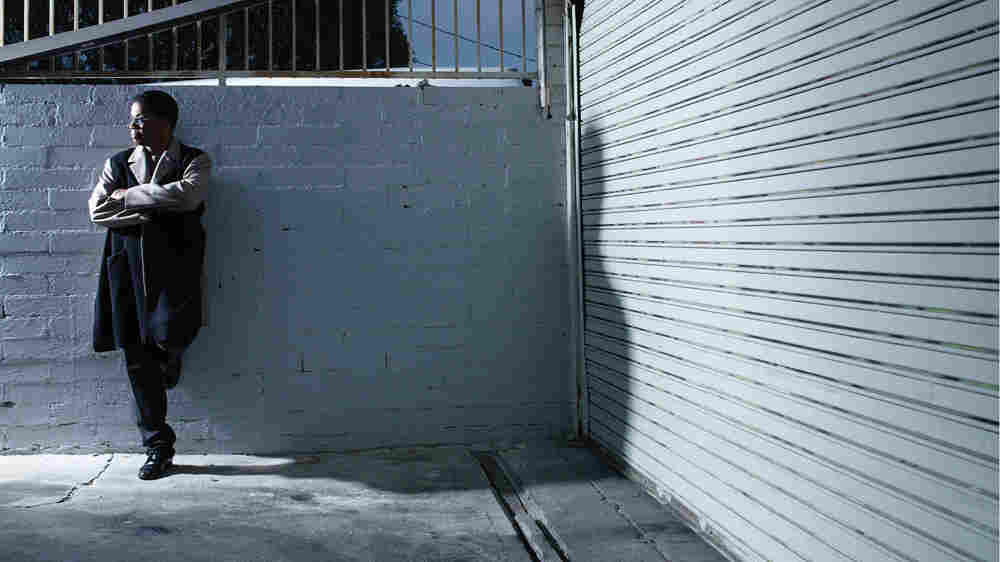 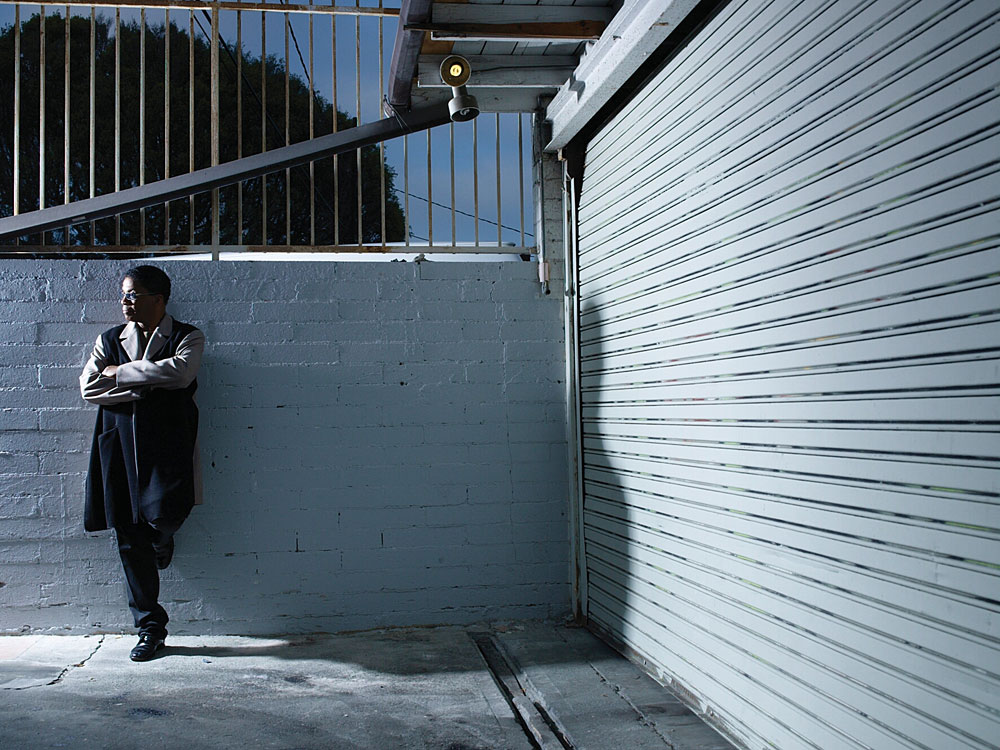 No other words describe Herbie Hancock better than "living legend." The classically trained pianist first came into the spotlight when he began playing for Miles Davis in the 1960s. Since then, Hancock fronted the '70s jazz-funk movement with The Headhunters, became one of the first to incorporate hip-hop elements with jazz in the '80s and '90s, and won 12 Grammys and several other awards along the way.

Herbie Hancock's latest album, The Imagine Project, is an ambitious combination of film and music, full of artists from around the world collaborating on a number of well-known covers. Choice selections include the title track, "Imagine" (featuring Seal, India.Arie, Jeff Beck, Konono N°1 and Oumou Sangare) and the Bob Dylan classic "The Times, They Are A-Changin'" (featuring the Chieftains, Toumani Diabate, Lionel Loueke and Lisa Hannigan).