Accessibility links
Robert Spano, Champion Of New Music This season, the Atlanta Symphony Orchestra celebrates the 10th anniversary of its music director, Robert Spano, who has established a reputation as an advocate for new music. 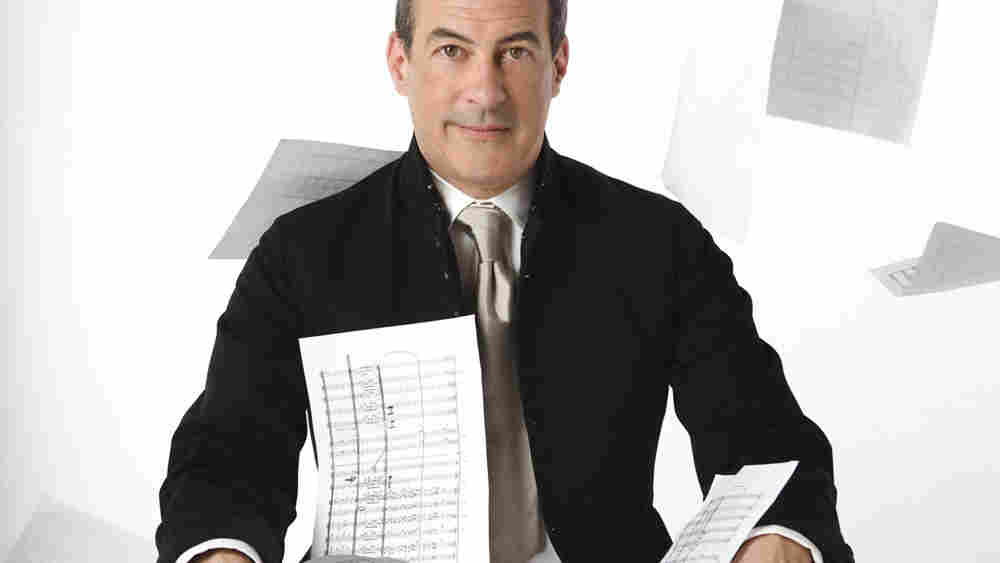 Since becoming music director of the Atlanta Symphony, Robert Spano has been an advocate of new music. Angela Morris hide caption 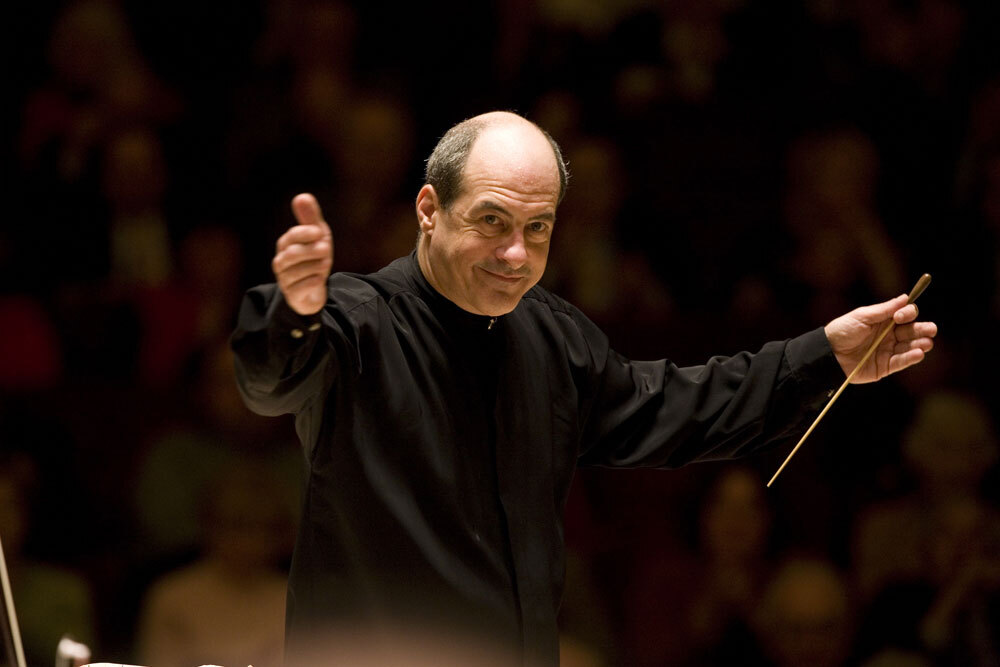 Since becoming music director of the Atlanta Symphony, Robert Spano has been an advocate of new music.

This season, the Atlanta Symphony Orchestra is celebrating the 10th anniversary of its music director, Robert Spano. He took over an orchestra that had been through tough times -- a strike and a falling-out with its previous conductor. He turned the group into a world-class ensemble and an incubator for new American music.

Like most American orchestras, the Atlanta Symphony plays most of the standard repertoire, from Mozart to Gershwin. But Spano has made it his mission to showcase new music, championing the work of a group of composers now known as the "Atlanta School."

"We had the idea not to have a composer-in-residence," he says, "but rather to work with a few composers regularly over time, and not play just one work of theirs, but play existing music of theirs -- second, third, fourth performances; also, to commission premieres of their music, to record it, to repeat it; to make them part of our musical life, our musical family."

One of the members of that family is Pulitzer Prize-winning composer Jennifer Higdon. She's had six works performed and recorded by the orchestra, including City Scape, a musical portrait of Atlanta. She says that sort of experience is a composer's dream.

"It's just incredible," Higdon says, "to have a phenomenal orchestra with a really committed music director who believes enough in a piece to record the work on a major label and get it out there in the world. I don't think it gets any better than that."

But Higdon remembers that when Spano first got the job, there were doubters. People thought the conservative social scene in Atlanta might not receive new music well.

"He said, 'Not a problem; I know what to do. I'll be convincing on the podium,' " Higdon recalls. "He said, 'This is a journey we all need to take together.' And right off the bat, he was already planning long term."

Spano is well aware of his audience and says he doesn't want them just to appreciate these composers, but to love their music. Before concerts of new pieces, he presents videos and gives talks. And concerts featuring work by the Atlanta School of Composers are regularly filled close to capacity. While these composers have different personal styles, they write in an accessible musical language. Spano says there's one thing they all share.

"They're interested in tunes; they use tonality, and they're all interested in either popular or world music or both," Spano says. And that influences their writing and is part of their musical language."

Pierre Ruhe, classical music critic for Arts Critic ATL, in Atlanta, appreciates Spano's commitment to new music, but he feels that not all of these composers are challenging the audience. "They're giving the audience what the audience is expecting from a good piece of music," Ruhe says. "So the craft is very high, but the sound world is familiar."

Argentine-born Osvaldo Golijov is one composer whose sound world is frequently challenging and unexpected. Spano has conducted about a dozen of his pieces with the Atlanta Symphony, and Golijov says the collaboration has made him a better composer.

"He's someone that challenges me in sometimes very provocative ways," Golijov says. "He doesn't take the text as sacred; he elevates me, he questions me."

Spano says that fostering, nurturing and recording new work has been his proudest accomplishment over the past 10 years.

"I get excited about being part of a process," Spano says, "where the person who's writing the music is also going through a voyage of discovery in their own musical life in terms of what they're writing, what they're writing for, what forces. And to be part of that is just exhilarating."

Spano and the Atlanta Symphony Orchestra just announced they've created a new record label -- ASO Media -- so that they can continue to record new works.