Accessibility links
Finding 'Teachable Moments' In Animal Tales A snow leopard named Leo was just 7 weeks old when he was orphaned in the Himalayas. His journey is chronicled by writer Craig Hatkoff and his daughter, Isabella. The story is the latest in a series that uses animal-rescue stories to tackle difficult subjects. 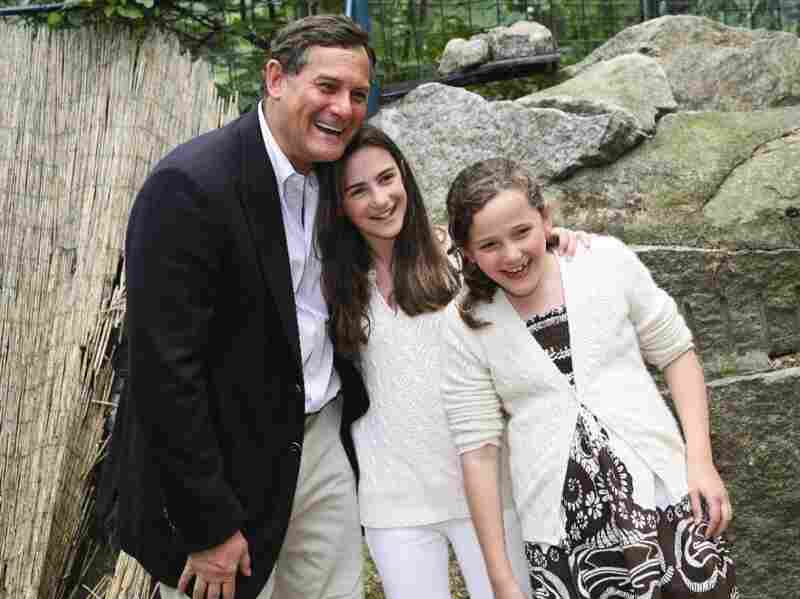 Craig Hatkoff, shown with two of his daughters, says his books use animals as a "point of entry" for some difficult subjects, including abandonment and disabilities. Courtesy of Scholastic hide caption

In 2005, after the Indonesian tsunami wreaked havoc on parts of Africa, a baby hippopotamus was separated from his family and caught in a bed of coral. While fortunate enough to be rescued and taken to a wildlife preserve in Kenya, the baby hippo, named Owen, was alone and away from his herd. That's when he noticed Mzee, a 130-year-old Aldabra tortoise who was living in the preserve. Looking for friendship, Owen started following Mzee around.

"Mzee wanted nothing to do with Owen to begin with," author Craig Hatkoff tells NPR's Audie Cornish. "But that's the resilience part — he wouldn't give up."

Craig and Isabella Hatkoff are the father-daughter writing team who tell the story of Owen and Mzee's friendship in a series of children's books. Their first book — Owen & Mzee: The True Story of a Remarkable Friendship — went on to become a New York Times best-seller. And it all started when Isabella, at only 6 years old, saw a picture of the unlikely couple in the newspaper.

"There was a picture in the New York Times of a baby hippo snuggled up with a giant tortoise," says Isabella, now 12. "I asked my dad to read me that article, and then we decided it would be a great children's book."

Since then, Craig and Isabella have written several books about amazing animal rescues that hold what Craig calls "teachable moments."

The stories often start with a trauma or tragedy, and help explain difficult subjects, like abandonment and dealing with disabilities. "They're stories of resilience and hope through the eyes of young animals," he says. And using animals as the protagonists "creates a point of entry that's much easier to start the discussion." 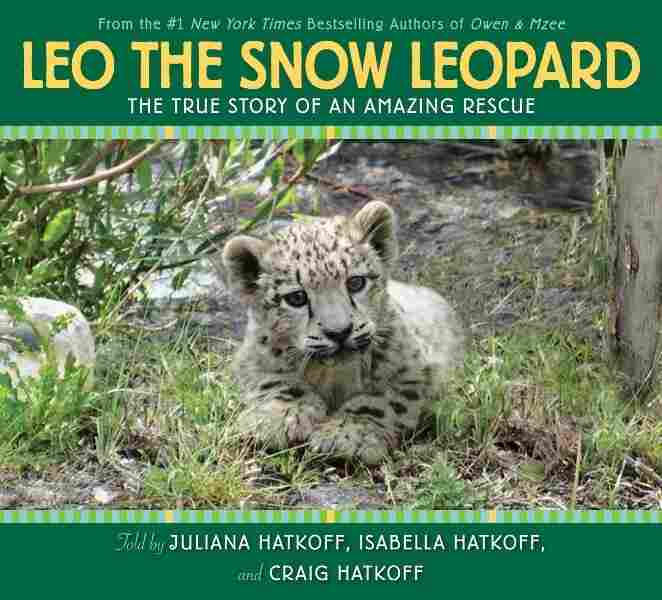 Isabella says she connected most with the story of Winter, a bottlenose dolphin who found herself wrapped in a crab trap line. She was rescued but lost her entire tail. Winter has learned how to swim all over again with the help of a newly designed silicone tail.

"The secret to the success is they created a silicone sock," Craig says, "and that kept the tail on Winter. ...

"I've had the opportunity to do a lot of presentations in public schools ... and invariably someone in the audience will have a prosthetic leg or an arm or something, so it's very poignant."

The newest installment in Craig and Isabella's series is Leo the Snow Leopard. Leo was orphaned in the Himalayas at only 7 weeks old. After an international effort, he ended up at the Bronx Zoo.

"One of the most important ... lessons is that the snow leopards are critically endangered. So having Leo brought to the United States at the Bronx Zoo where they do have a breeding program was also very important scientifically," he says. 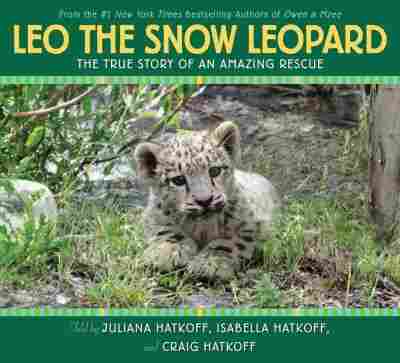 The True Story of an Amazing Rescue