Accessibility links
Why Franco And Hathaway Are Great Picks For Oscar Hosts We look at the Academy's choices to host next year's Oscars: actors James Franco and Anne Hathaway. While they might seem like unconventional choices, they're both eminently qualified and should be able to put on a good show. 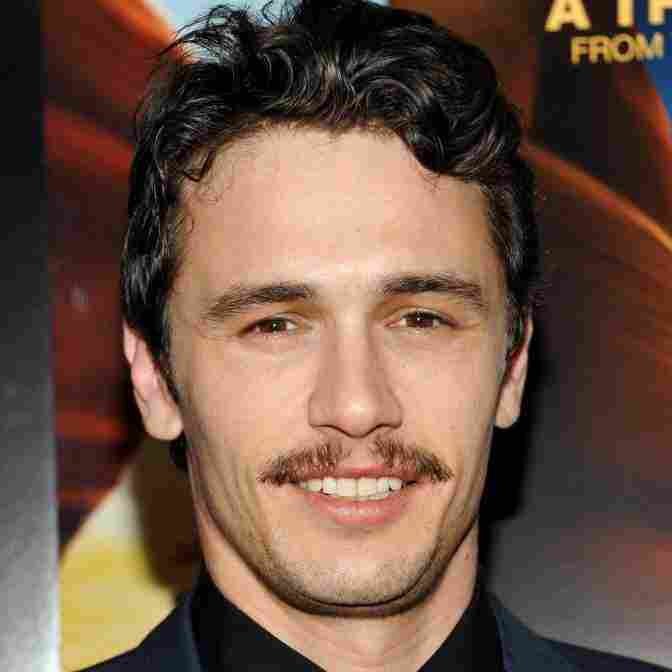 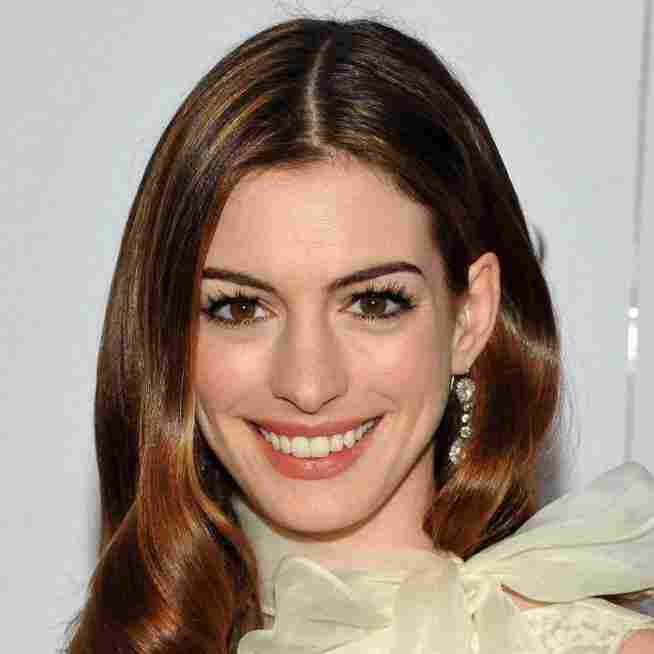 Hosting a major awards show is both a plum and a pain. It can be great for your career, as it was when Jimmy Fallon hosted the Emmys this fall, and as it was for Billy Crystal for years when he was the default Oscar host. But it can also be a swamp of potential pitfalls, as the Oscars were for David Letterman -- who didn't really flop as much as he was widely perceived to have flopped. In the end, it's all the same.

And then there's Rob Lowe, who didn't even host but was roasted endlessly for that little Snow White number you may recall. Awards shows are a massive gamble, both for the show producers and for anyone who dares to host or be prominently featured.

Last year, Steve Martin and Alec Baldwin were fine on the Oscars, but they didn't exactly bring the youthful excitement that fusty old awards ceremonies are always trying to locate.

This year, there's a better idea on the table: Anne Hathaway and James Franco, both attractive and relentlessly game young actors, will host the ceremony next spring.

If you're surprised, don't be. Hathaway (who was on Fresh Air today, by the way) not only did a very well-received turn with Hugh Jackman back when he hosted the Oscars in 2009, but she's becoming a pretty well-regarded host of Saturday Night Live. (Check out her hilarious and spot-on impression of Katie Holmes.) As for James Franco? Well, he's James Franco. He's weird. He's a spectacle. His entire life is performance art, or so it often appears, between his soap-opera appearances and his apparent study of Three's Company. Even if he's boring and conventional as a host, his being boring and conventional will seem strange and offbeat. He's quirky, and he's naturally, magnetically funny (if his dramatic turns in Milk and 127 Hours made you forget he can do straight-up comedy, check him out in Date Night in his terrific scene with Mila Kunis).

They've both got exactly the right credentials for this job. And unlike Martin and Baldwin, they don't give off the air of having been put there to make sure that absolutely nothing unexpected happens. Don't get me wrong; Martin and Baldwin weren't bad. But you knew exactly what you were going to get, and there wasn't likely to be a significant younger audience tuning in to see them. I don't think anybody knows exactly what James Franco and Anne Hathaway will be like as hosts, and they certainly seem likely to inspire a moderately younger demographic. I'd certainly rather have Hollywood reach out to people under 40 by hiring different hosts than by tinkering with the awards themselves any more than they already have.

As a side note, this pairing seems like a weird choice partly because they've both been tagged as potential nominees (it certainly seems like he's a more likely nominee for 127 Hours than she is for Love And Other Drugs, though), but that shouldn't really matter too much -- it's not like they have to present their own awards.

In the end, I like these picks. Franco is a bit of an unpredictable element being introduced into a very predictable institution, and Hathaway is only the third woman (after Whoopi Goldberg and Ellen DeGeneres) to get a shot at hosting since 1986, when Goldie Hawn co-hosted with Paul Hogan and Chevy Chase. The line of tuxes really does need to be interrupted now and then, and she seems like just the lovely and talented goofball to do it.