Accessibility links
How Does Barbara Walters Spell 'Overexposed'? F-A-S-C-I-N-A-T-I-N-G Judging by Barbara Walters' list of the Most Fascinating People of 2010, 2010 was a year short on fascination. Instead, she seems to be identifying the people who have already been covered to the very limits of their newsworthiness. 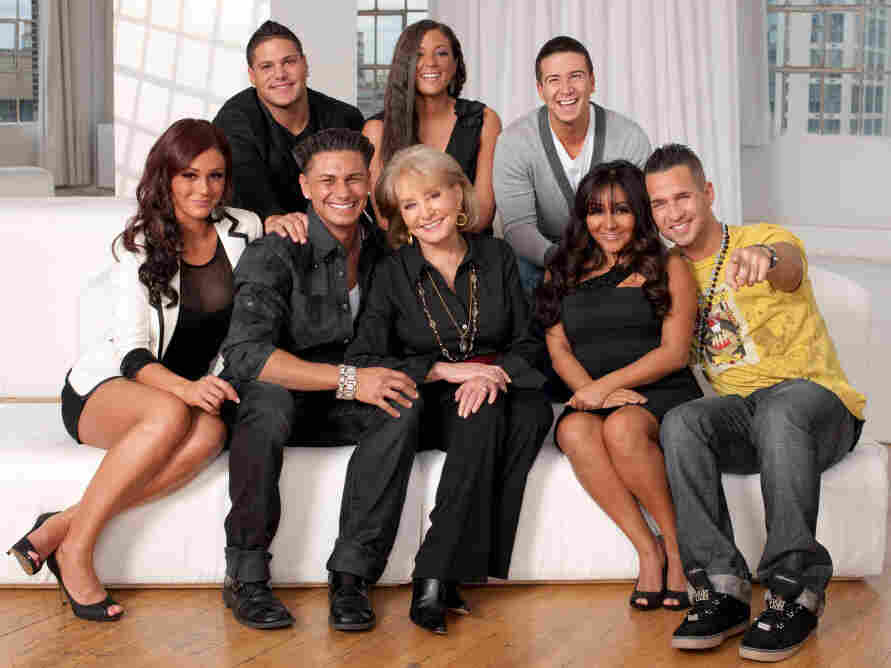 Barbara Walters has released eight of the ten people who will appear on her list of the Most Fascinating People of 2010. Here are those eight names: Sandra Bullock, Betty White, Kate Middleton, Jennifer Lopez, Justin Bieber, Sarah Palin, LeBron James, and -- really, this is the best one -- the cast of Jersey Shore.

There's part of me that wants this list to be an ironic joke, given that there is literally not one person -- not one! -- I could write about on the blog without a considerable number of people saying things along the lines of, "I am so sick of hearing about this person that if I ever hear about this person from you ever again, I am going to personally have you deleted from the Internet DO YOU UNDERSTAND ME?"

This isn't even about whether you like them or you don't like them. Betty White is wonderful. I have a soft spot for certain things about Sandra Bullock. It's not a list of objectionable people or anything like that. But "fascinating"? "FASCINATING"?

LeBron James is on this list because he threw a giant media party for himself to announce that he was taking a job where he'd play with friends and probably have a better shot at a championship. What's so fascinating about that? Some people thought it was obnoxious and crass; other people thought it was perfectly understandable. But did anyone sit around and say, "Boy, that decision was fascinating"? Or "Boy, that decision to stage a massive media circus to promote himself was fascinating"? It's not fascinating; it's business, and it was done by business people -- his people, the teams' people, ESPN's people.

What has Kate Middleton done to make her fascinating? So far, what we know about Kate Middleton seems to be "she is marrying her long-time boyfriend." Are we fascinated by the decision to marry him? They have been dating for quite a few years. They met in school. Isn't that how non-fascinating people do it? Or are we supposed to be fascinated by the decision to wait so long to get married? Because she's only 28, after all. Is it a double-twist where she's fascinating because she's so normal? 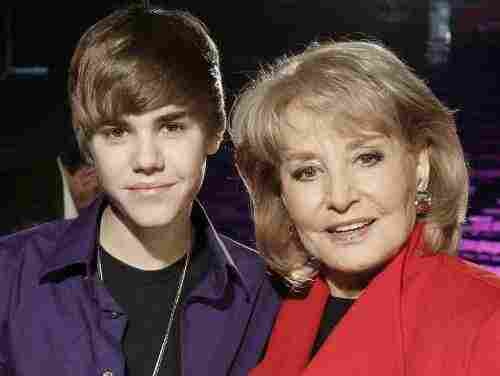 Justin Bieber, Jennifer Lopez, Sarah Palin ... these people are adored by some, reviled by others, and thoroughly, obsessively covered, for the benefit of both people who like them and people who don't.

I'm not even getting into Jersey Shore. If Barbara Walters actually thinks the cast of Jersey Shore is fascinating, I have a Rubik's Cube that should keep her busy for the rest of her natural life. (Hint: I would happily bet her a beer that she does not, in fact, think they are remotely fascinating.)

Admittedly, it's not worth taking bone-deep offense at Barbara Walters' opinion of who's fascinating and who isn't, but it seems particularly illogical to use the word "fascinating" to describe a list of the people whose every move has already been apportioned at least the proper amount of attention over the last year.

Besides, if you really think Justin Bieber is that fascinating, there's a 3D movie about him coming to your rescue very soon.