Accessibility links
Actor Vincent Cassel: A Good Guy Who Plays Villains French actor Vincent Cassel plays a ballet-company boss who pushes a fragile Natalie Portman in Darren Aronofsky's Black Swan. The character is a hard guy -- though not quite the ruthless gangster Cassel played in the thriller Mesrine. 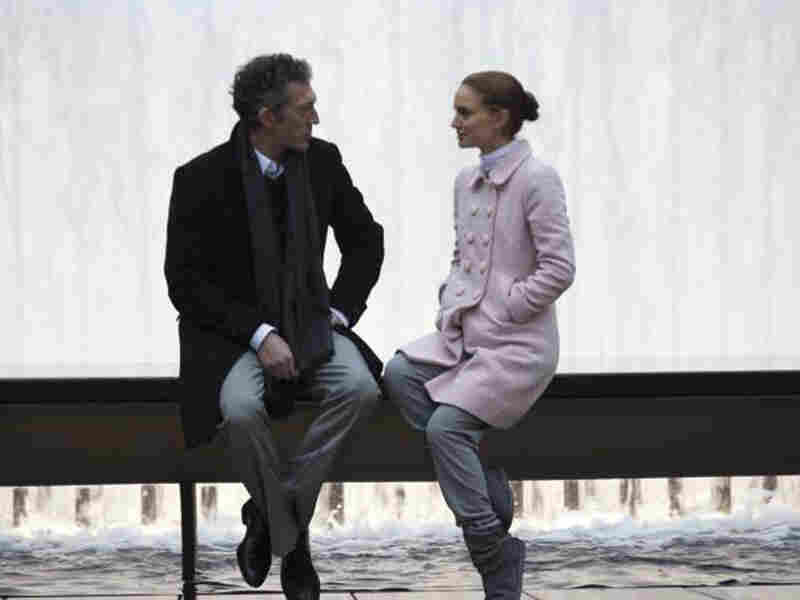 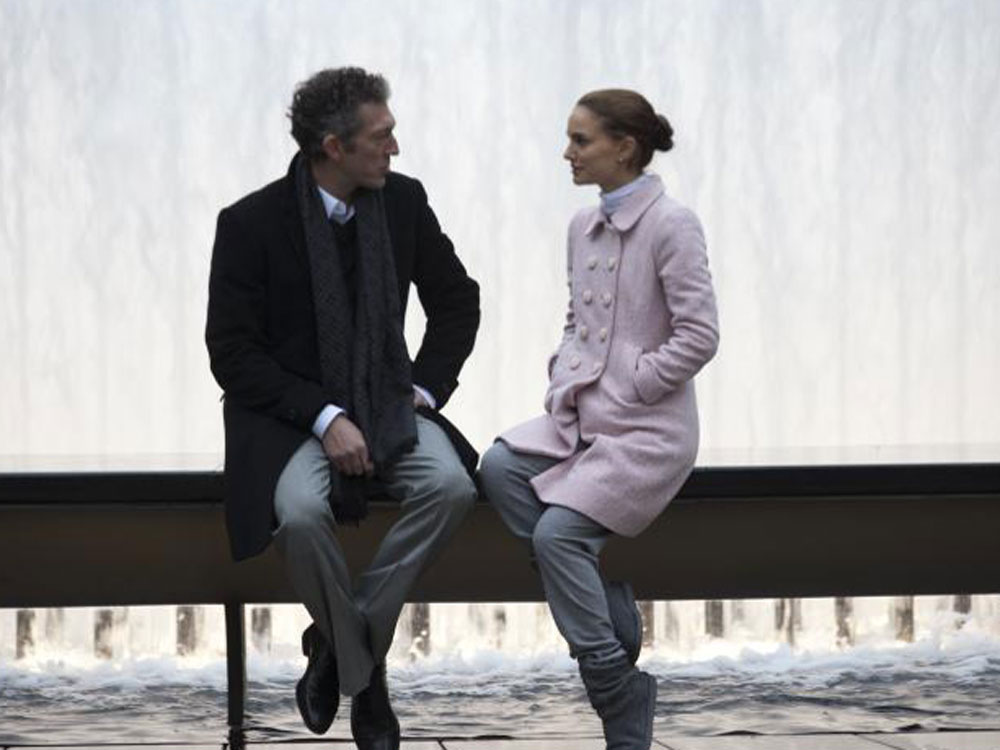 Actor Vincent Cassel often plays the role of the villain. In Ocean's Twelve and Ocean's Thirteen, he was a master thief nicknamed the "Night Fox." In the French thriller Mesrine, he transformed himself into the title character, a ruthless gangster who terrorized Parisians in the 1970s. He's committed blackmail (in Derailed) and held hostages (in Birthday Girl); he's even played a short-fused saber-toothed tiger (in the French version of the animated film Ice Age).

But in his latest role, Cassel isn't seriously evil -- just seriously demanding. He plays the controlling artistic director of a ballet company in Darren Aronofsky's psychological thriller Black Swan, who first forces his lead dancer (played by Winona Ryder) to retire at age 30, then pushes a new dancer (Natalie Portman) to push herself further and further on stage.

Cassel didn't have to look far to prepare for the role, as he explains to Fresh Air's Terry Gross. He started his career as a dancer -- and literally grew up backstage.

"I was a dancer and my father was a dancer, so I really grew up in that environment," he says. "I took ballet classes for seven years in Paris and in New York, so I really know what it was about."

As a child in France, Cassel says, he completely immersed himself in the visual and performing arts. He went to circus school, where he learned acrobatics and trapeze, and afterward he watched movies all night long in a theater his grandfather owned.

On packing on 40 pounds for Mesrine

"It's not something one should do too often, to be honest, because it's not good for you, obviously. But there's something really great about it. When you get so physically involved with something, you don't have to do much after that. I was breathing differently. My walk was different. I felt so different already that it felt so easy to imagine myself as someone else. So that really helps."

On how movies change him

"Every movie, especially when you get involved ... takes something out of you. You learn something, but you give something to the movie. And after the movie, if the experience has been intense and a true experience, you're a little different afterward. The first important movie that I did, I shaved my head for the movie. When the hair grew back, I had white hair for the first time in my life. So I have a tendency to play it cool, and that it's easy and normal and no big deal [to take big steps], but I know it really takes something away from you when you get involved with something deeply."

On falling in circus school