Accessibility links
5 Artists You Should Have Known In 2010 Hyped records by Arcade Fire and Kanye West often get the most attention during year-end retrospectives. But there were literally thousands of albums released in 2010, most by bands no one has ever heard of. Here, KEXP's Kevin Cole highlights five great records that came out of nowhere in 2010. 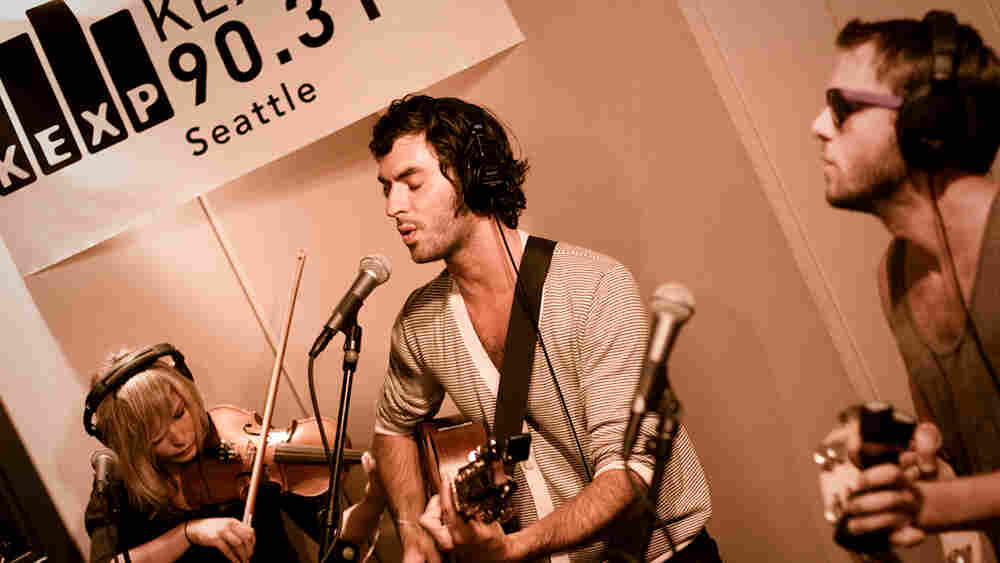 Seattle indie-rock act The Head and The Heart was one of KEXP's favorite discoveries in 2010. Caitlyn Mirete hide caption 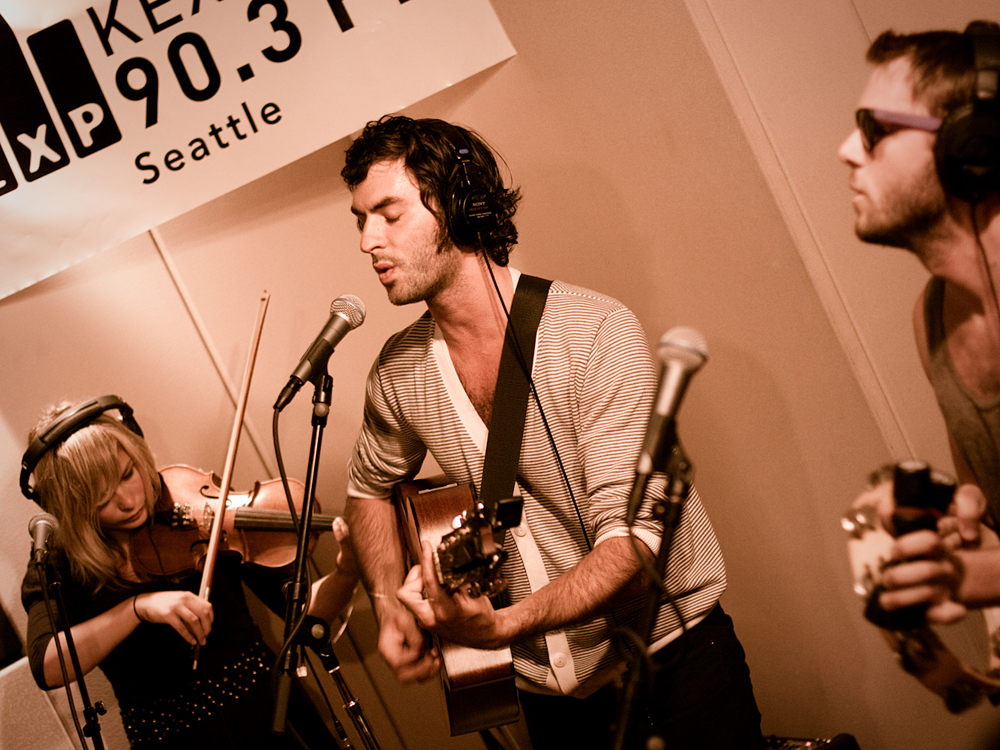 Seattle indie-rock act The Head and The Heart was one of KEXP's favorite discoveries in 2010.

Despite all the talk about the demise of CD sales and the struggles of record stores, 2010 was another amazing year for music itself. Artists who came into the year courting high expectations -- Arcade Fire, Deerhunter, The Black Keys -- came out if it having delivered excellent albums. New artists, like Janelle Monae, emerged with high-profile debuts that justified the buzz. And just when you thought we might be nearing the bottom of the barrel of significant reissues and "from the vaults" rarities, we get Bob Dylan's The Witmark Demos and Bruce Springsteen's The Promise, featuring 21 previously unreleased songs from the Darkness on the Edge of Town sessions. That's like having two brand-new Springsteen albums from his most vital period -- not bad!

Simply put, this was an exciting year for music lovers. Keeping up with the slew of independent releases is hard, I know, but that's where KEXP comes in. If the following releases haven't crossed your path in 2010, they're all worth discovering on your never-ending quest for new, great music. 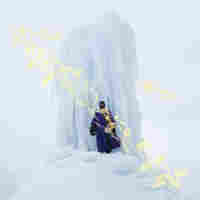 The latest album from this rural Michigan trio is an impressive set of folky rock with a penchant for infectious melodies, bittersweet harmonies and warm instrumentation. Led by distinctive, idiosyncratic frontman Micah Middaugh, Breathe Owl Breathe recalls Bill Callahan/Smog (at his most upbeat), Herman Düne and Noah and the Whale. Also critical to the band's charming sound are the backup vocals of Colombian-born multi-instrumentalist Andréa Moreno-Beals, who frequently sounds like Feist. 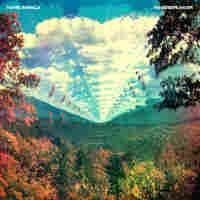 The debut full-length from this Australian band is a stunning set of throwback psychedelic rock. Stoned riffage, lush melodies, cosmic adventurism -- it's all here. Imagine the blissed-out rockers in Dungen covering Revolver-era Beatles. Amazing from the opening chord to the final note. 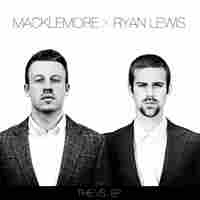 Macklemore x Ryan Lewis, 'The Vs.'

The Vs. is the first album of innovative hip-hop from Seattle's Macklemore and DJ/producer Ryan Lewis. Macklemore embraces a wide range of personal themes (including his recent struggle with drug addiction) in the powerful "Otherside." Lewis samples from Arcade Fire, Caribou, Beirut and Antony and the Johnsons, turning them all into cinematic bangers. Call it postmodern indie alterna-hip-hop crossover if you must, but it works. 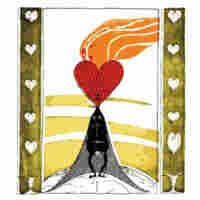 Vermont's Dean Wells has been making lo-fi home recordings under the name of The Capstan Shafts since 1999. This is the first album he's recorded in a studio, and it's a stunner, with one song after another of brilliantly crafted, hook-filled power-pop. Wells combines crunchy guitars and big drums with clever, insightful lyrics and an abundance of killer melodies. 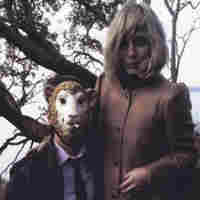 Like The Avett Brothers? If so, you're likely to love this Seattle band's debut collection of well-crafted acoustic indie-pop. Its imaginative, piano-based arrangements are highlighted by tight, soulful harmonies, heartfelt lyrics and sing-along choruses.