Accessibility links
Lessons From 'Aunties' And The AIDS Epidemic Stefan Lynch Strassfeld's gay parents and "aunties" gave him a large extended family and showed him how love can help people survive an epidemic. 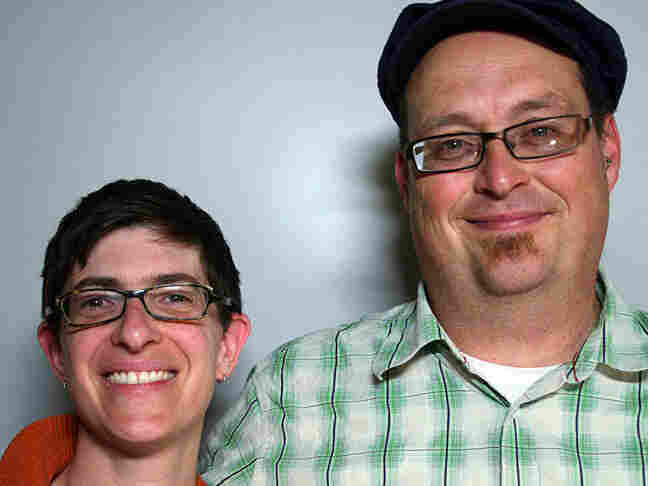 Stefan Lynch Strassfeld was raised by gay parents -- two gay men and a lesbian woman -- in the early 1980s.

"My family were mostly gay guys, who were my babysitters and the guys who, you know, took the pictures at my birthday parties," he tells his friend Beth Teper at StoryCorps in San Francisco. "And I felt like I had this amazing family. I called them my aunties. And it was a really wonderful, amazing world that came crashing down. Starting in '82, the first person I knew died of AIDS -- a young guy named Steve."

Strassfeld, who is 38 now, was a kid that year, when his dad, Michael Lynch, tried to explain what was going on with some of their loved ones.

"I was 10 when he was diagnosed," he recalls. "I remember, I was on the beach and I saw Steve and he was covered in these purple spots, and I remember asking my dad, like, 'What's wrong with Steve?' And my dad said, 'Oh, he has this skin cancer called Kaposi's sarcoma.' And I said, 'Well, what is that?' And my dad said, 'Well, nobody really knows, but there are some gay men that are getting it.' And within I think two months, Steve was dead."

Steve's death was the beginning of a succession of deaths in Strassfeld's family over the next decade. 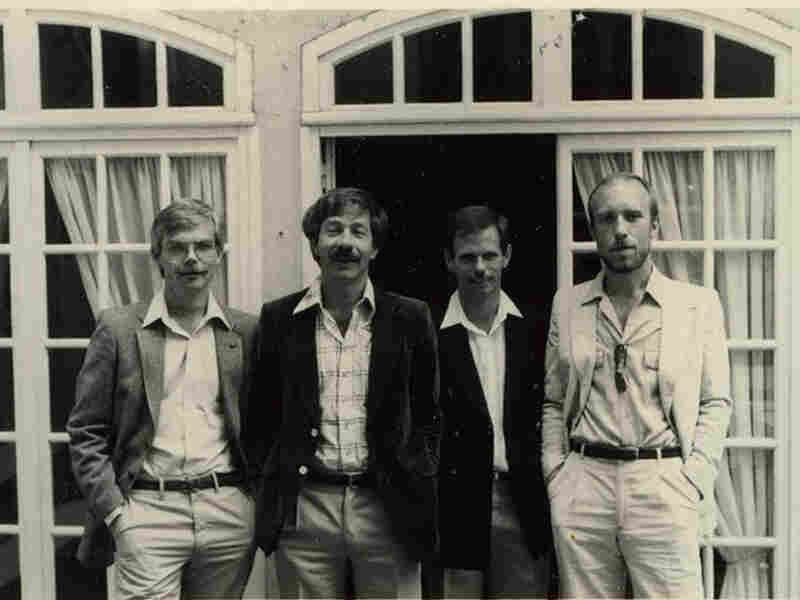 Ed Jackson, Gerald Hannon, Bill Lewis and Robert Trow during a trip to France in the early 1980s. Lewis, who is now deceased, was Stefan's stepfather, and the other men played the role of his "aunties." Courtesy of Stefan Lynch Strassfeld hide caption 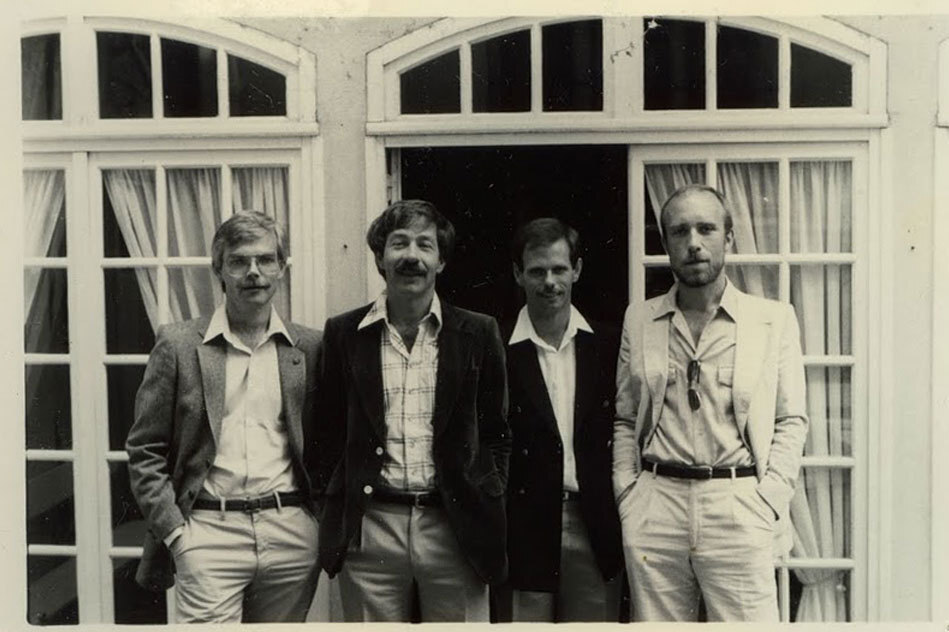 Ed Jackson, Gerald Hannon, Bill Lewis and Robert Trow during a trip to France in the early 1980s. Lewis, who is now deceased, was Stefan's stepfather, and the other men played the role of his "aunties."

"My stepdad Bill died in '87, my dad died in '91 after a really grueling six months of me taking care of him. You know, I was 19, and at that point, everyone had died except for a handful of stragglers who I now hold near and dear to my heart. My aunties," says Strassfeld, who had about 20 "aunties" while he was growing up. Today, just five of them are left. The most recent death was in June 2009, when his auntie Rich Bebout died. Another auntie is living with AIDS.

"It was a powerful family. There was a lot of love. And they modeled for me how to survive an epidemic, even if you were dying while doing it. "

Produced for Morning Edition by Jasmyn Belcher. The senior producer for StoryCorps is Michael Garofalo.

Whom Are You Remembering On World AIDS Day?