Accessibility links
A Holiday Gift Guide For The Jazz Lover Fresh Air jazz critic Kevin Whitehead picks CDs, books and a DVD for the jazz lover on your list this holiday season. His selections include a book of Sonny Rollins photographs and music from the first season of the HBO series Treme. 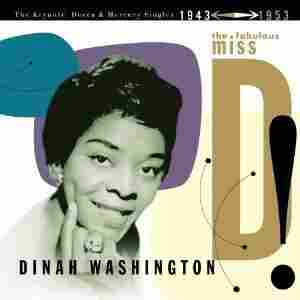 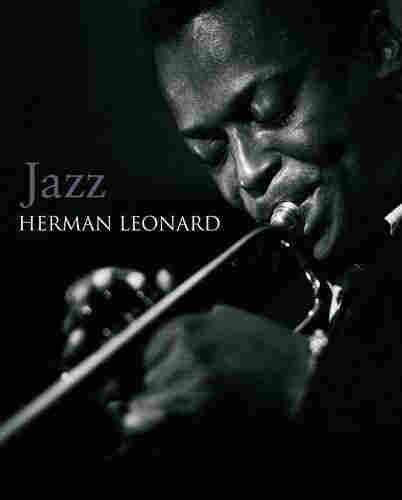 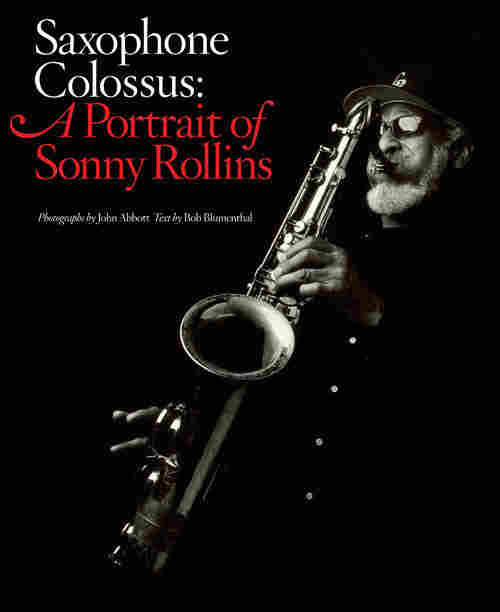 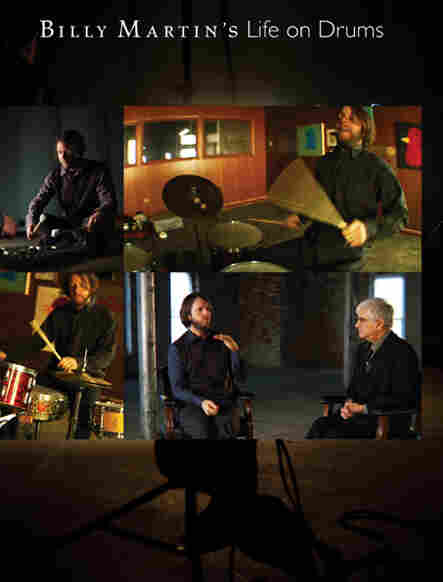 Fresh Air jazz critic Kevin Whitehead picks some CDs, books and a DVD for the jazz lover on your list this holiday season.

The gospel-trained Dinah Washington doesn't have the cachet of her contemporaries Ella Fitzgerald or Sarah Vaughan, but Washington's records had an earthier, scrappier feel. Her emotional delivery and ironic detachment influenced singers as diverse as Aretha Franklin and Nancy Wilson.

Washington could sing anything with conviction, and her producers made her prove it, chasing hits in every niche market they could think of. On the new four-CD set The Fabulous Miss D! The Keynote, Decca and Mercury Singles 1943-1953, she sings about bawdy encounters with her TV repairman and dentist, and performs ballads with strings, slick big-band blues, early rock 'n' roll, calypso in Jamaican dialect, "Silent Night" and a little Hank Williams.

There aren't so many blockbuster jazz reissues this season, but there are a couple of worthy coffeetable books to give a jazz fan — or ask for yourself. The esteemed, recently deceased photographer Herman Leonard's book, simply called Jazz, showcases his sharply focused, high-contrast black-and-white pictures. They include iconic images of Charlie Parker, Dizzy Gillespie, Dexter Gordon, Ella Fitzgerald, Chet Baker and the young and older Miles Davis, all crisply reproduced. In an interview, Leonard talks about the technical problems of shooting dark-skinned musicians in dim smoky rooms, and also how much of his success relied on gaining musicians' trust.

Photographer John Abbott has developed a remarkable rapport with Sonny Rollins since the early '90s. His book, Saxophone Colossus: A Portrait of Sonny Rollins, spotlights Abbott's bright color photographs of the saxophonist as a white-bearded patriarch. But it's worth having just for Rollins-ologist Bob Blumenthal's extended essay, which looks at the 1956 LP Saxophone Colossus as a microcosm of Rollins' career. The text and images, which survey Rollins in two time periods, create a kind of musical counterpoint. Rollins' playing in the '50s was a marvel of brash authority and pithy wit; to give a curious listener a quick introduction, try this year's double CD, The Definitive Sonny Rollins on Prestige, Riverside and Contemporary. 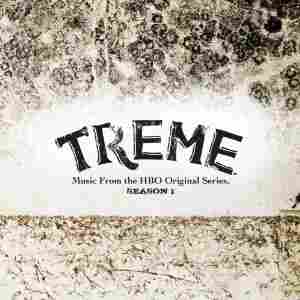 If you know a young drummer who needs a push in a creative direction, there's the Billy Martin's Life on Drums DVD, on which Medeski, Martin and Wood's percussionist talks less about specific techniques than how to think about the drums, both as an instrument and as part of an ensemble. The DVD's method is part of the message: Talking with his teacher Allen Herman, Martin demonstrates how to take time to develop your main themes and how you've got to listen and leave room — there's a winning moment when he catches himself hogging the conversation. Martin's solos contain a wealth of good ideas and visual information, too.

In the first episode of HBO's Treme, a character rails against yet another New Orleans music anthology that's just like all the others. That set the bar a little higher for Treme's own satisfying, shaggy soundtrack album. There's music by actors performing in character, Mardi Gras Indians singing on the street and songs by local luminaries from Louis Prima to Kermit Ruffins. New Orleans brass bands are where diverse musical strains really flow together, and the post-Katrina Free Agents Brass Band brings together marches, jazz, R&B, gospel and more.

On the Treme soundtrack, as in New Orleans music generally, you can trace the roots of American vernaculars back to West Africa and old Europe. The city's contemporary music speaks to the universal siblinghood of humanity, and the power of faith in new beginnings. Aren't those the messages we need to hear this time of year?