Accessibility links
For Fantasy Football Players, The Doctor Is In Physical therapist Stephania Bell has a unique specialty in diagnosing football injuries. But she's not working for teams or athletes. Instead, she advises average, everyday fantasy football players on which athletes to bench or start. 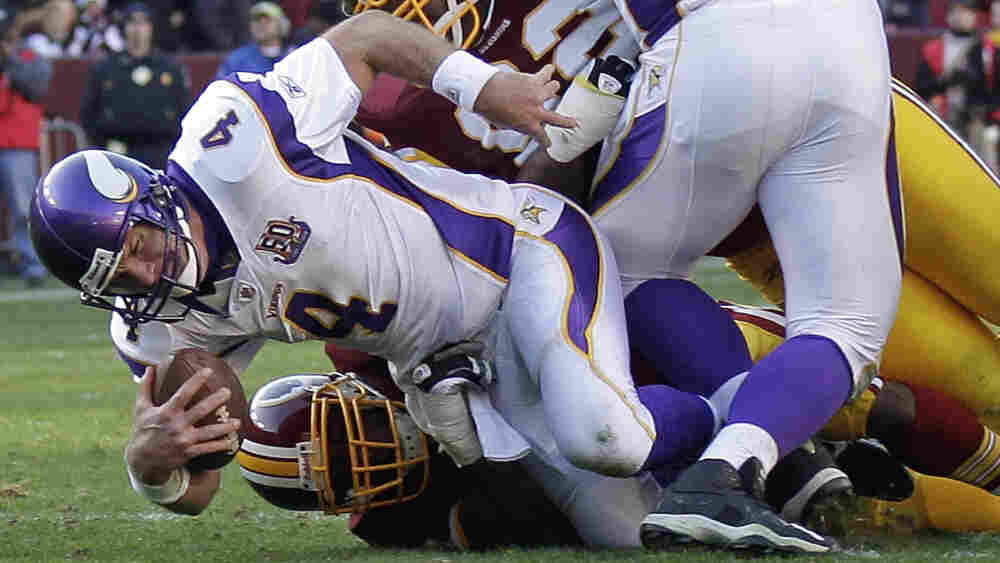 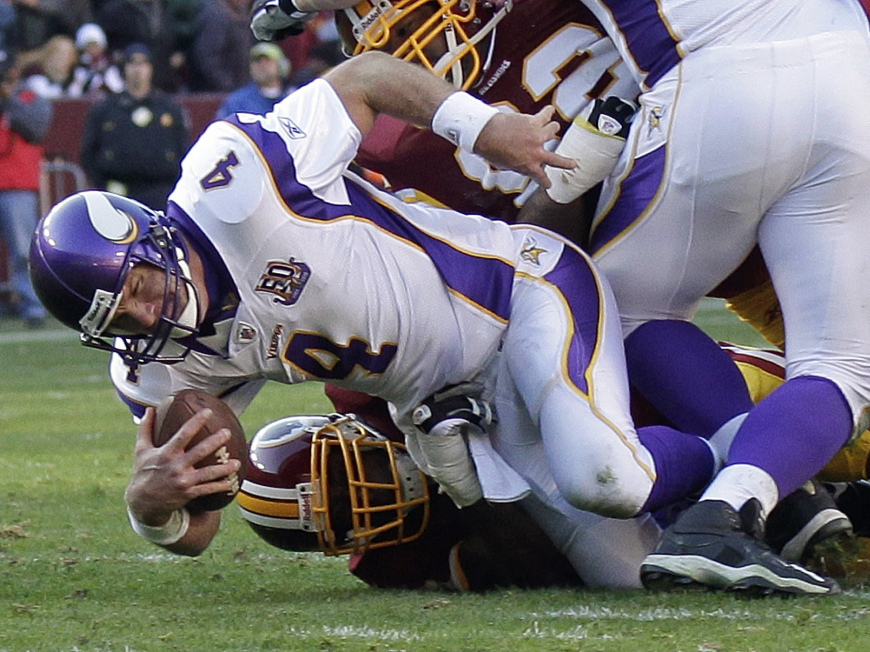 In a violent game like football, injuries happen all the time. Coaches need to know everything about the health of their players. But they sometimes hide that information from their competitors. 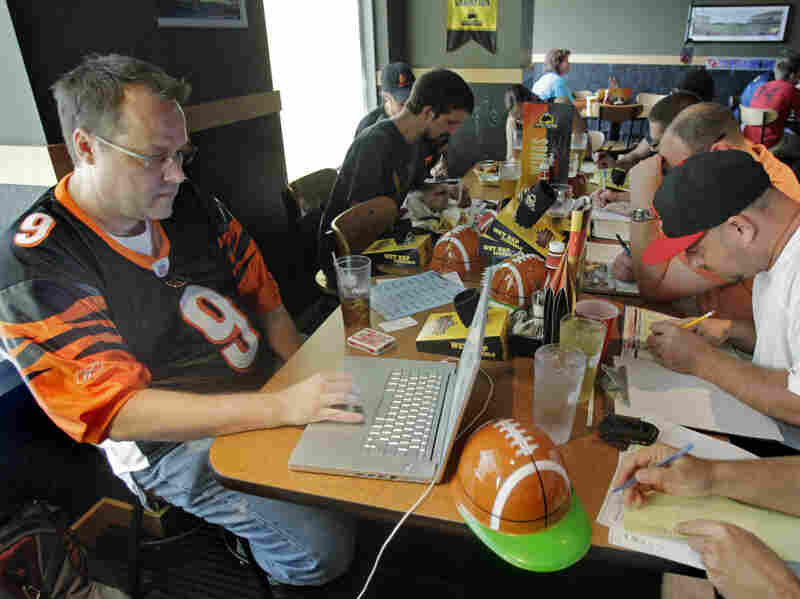 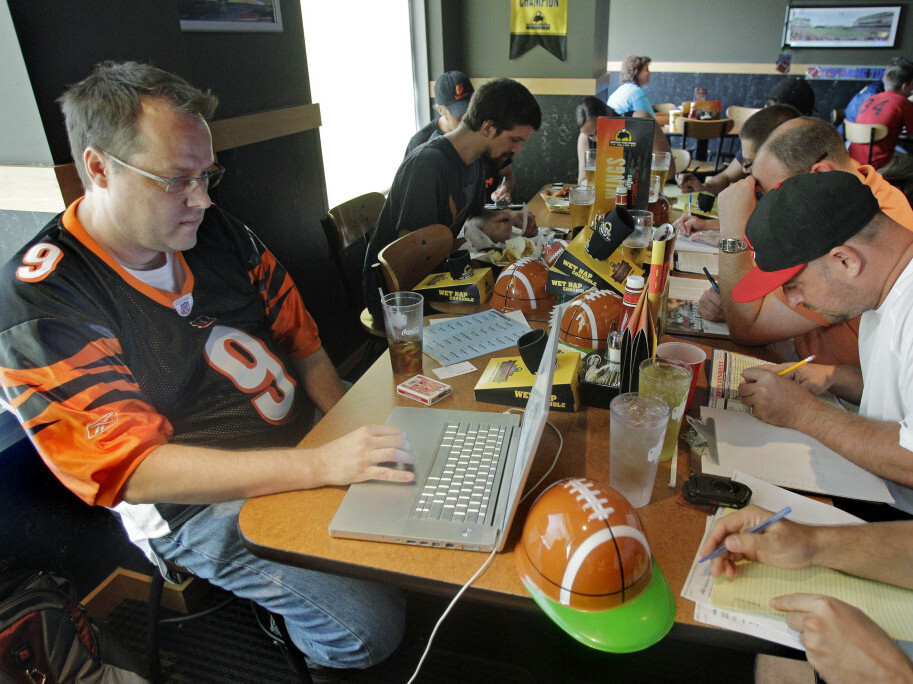 Players record moves in a fantasy football draft at a restaurant in Cincinnati.

Evaluating From A Distance

Stephania Bell specializes in evaluating injuries sustained while playing football. A physical therapist, she no longer works for teams or athletes. Instead, she advises average, everyday fantasy football players on which athletes to bench or start according to the severity of their injuries.

Bell, who also advises fantasy football players in a column for ESPN.com, started participating in a fantasy football league for fun. She says her league mates eventually asked her to use her 20 years of physical therapy experience to analyze players' injuries for them.

"I've seen those injuries happen in real life," Bell tells NPR's Audie Cornish. "So I bring [my experience as a physical therapist] to the evaluation that now I have to do a little more from a distance."

Every week, NFL teams are required to announce which of their players are injured and how likely they are to play. Coaches have to declare if players are "probable," "questionable" or "doubtful." But some coaches aren't completely honest with their assessments, listing almost every player as "questionable." 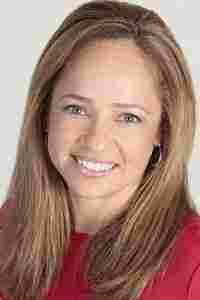 Bell says that injury reports about football players are also very bare. "They tell you what body part it is, but they don't give you much else," she says. "And as somebody who's rehabbed athletes with all these types of injuries, I have a little bit better insight as to how problematic an injury can be, particularly for a given player in a given position."

Bell says she tracks football players' injury history throughout the season, just as a medical professional would evaluate a patient.

"Even if we get a heads up that a player's going to be on the field," Bell says, "what becomes important for a fantasy [football] owner is how effective will that player be. If [he's] coming off a hamstring injury, can you really expect him to run full speed, and how risky is it that a player would injure himself again?"

On The Field Vs. Fantasy

According to Bell, great players on the field may not be the best players for a fantasy football team.

Minnesota Vikings quarterback Brett Favre, 41, may be known as football's "Iron Man," but that doesn't mean he's a player who is necessarily valuable every week in fantasy football, says Bell, who has been tracking Favre's slew of injuries this season, including an ankle surgery, calf strain, chin laceration, tendonitis, neck pain, soreness in his throwing shoulder, and heel and foot fractures.

Asked if she finds cataloging athletes' injuries a morbid way to make a living, Bell says, "What I tell everyone is, 'Look, I don't root for injuries. These injuries are going to happen. … It's just the nature of sports. I'm just trying to bring a little insight to it."

Bell also sees how injuries in professional football, especially concussions and other head injuries, can impact how youth and high school players are coached.

A longtime fan of the San Francisco 49ers and New York Giants, Bell says she is currently in first place in her fantasy football league.

"There's a certain amount of luck involved," she says. "Even the guys who have all the best information, who are right there with the players, they don't have it down to rocket science either."