Accessibility links
Jim Hall: Guitar As Miniature Orchestra Hall is in a league of players who've turned the tables for jazz and their respective instruments. As far as modernizing the sound and vocabulary of jazz guitar to the degree he did, longtime admirer and fellow guitarist Rez Abbasi says Hall is unmatched. Abbasi picks five songs, each of which reveals Hall's idiosyncratic technique. 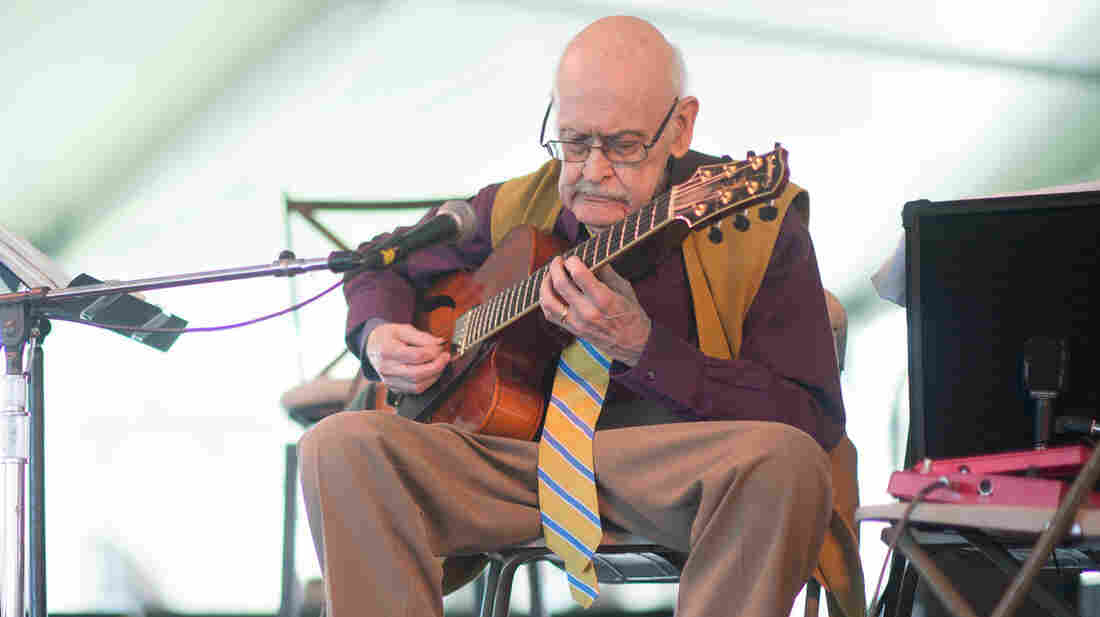 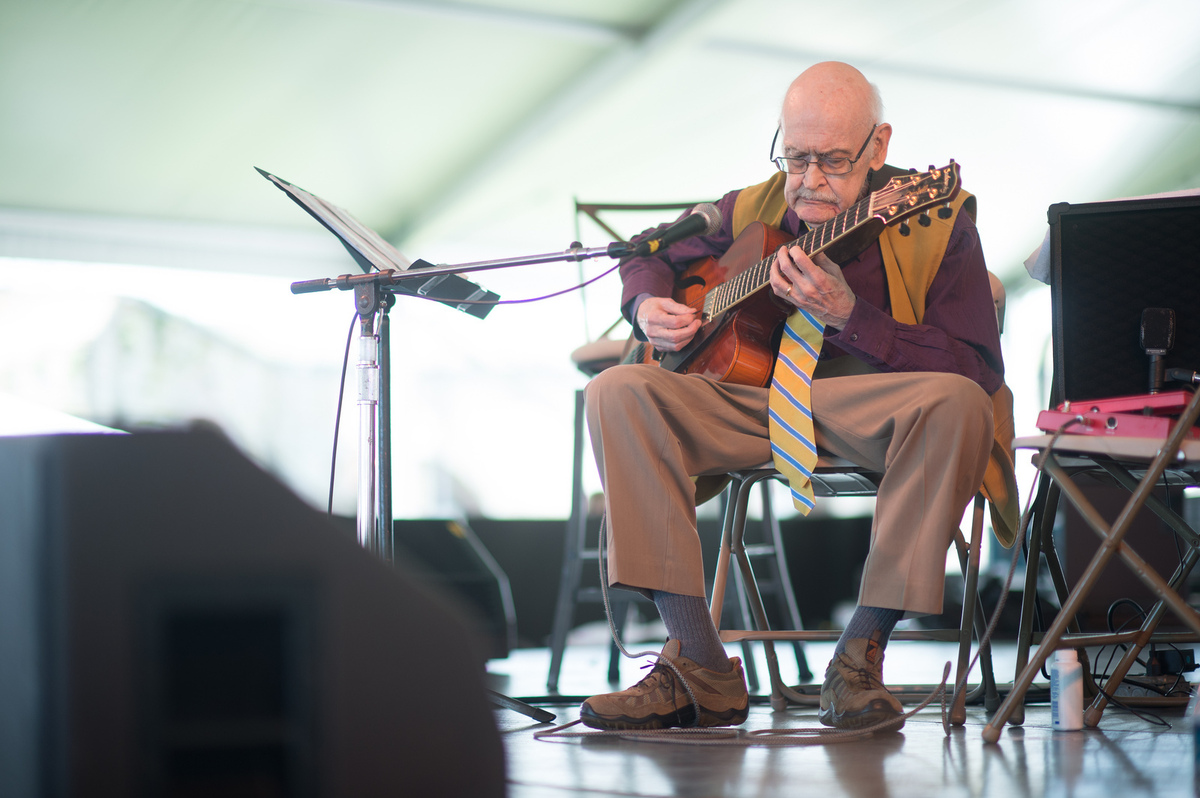 The creative jazz guitarist Jim Hall died on Dec. 10, 2013. We remember Hall with a five-song introduction to his music by guitarist Rez Abbasi, originally published Dec. 1, 2009.

The most difficult hurdle a jazz musician encounters is to find a unique sound coupled with a unique vocabulary. For me, sound encompasses many facets, including feel and tone. Since most listeners of jazz tend to focus on sound, the inner structure and complexity of a phrase becomes blurred. Because most jazz musicians often focus on the chemistry of their vocabulary, developing a unique sound can take a back seat.

Guitarist Jim Hall is in a league of players who've turned the tables for jazz and their respective instruments. As far as modernizing the sound and vocabulary of jazz guitar to the degree he did, Hall is unmatched. Many other guitarists of his era were heroically proficient at emulating and expanding the nuances of bebop and post-bop vocabulary, but Hall placed great emphasis on a compositional approach to soloing. His introspection, lyricism, spontaneity and risk-taking further set him apart. His technique on one hand is idiosyncratic to the guitar, utilizing open strings and guitaristic textures, yet he is highly influenced by saxophonists and pianists. Furthermore, his use of the guitar as a miniature orchestra has become iconic.

It's possible to base an entire thesis on Hall's prolific creativity, but for now, here are five examples of his greatness in action. I could have picked virtually anything, but I chose these. When listening back for the first time in a while, I was awestruck all over again. 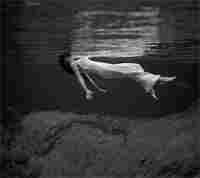 Here, we can taste the sensitivity Hall shares with his longtime cohort, Bill Evans. Hall plays the melody as if he's alone, yet it blends perfectly with Evans. That's a sign of someone who trusts the freedom contained within time, as opposed to overstating the bar line. Hall continues the flow with his stately solo, which then moves into counterpoint with Evans before giving it to the pianist. Hall waits until the turning point of Evans' solo to come back in with chords — a simple yet thoughtful move on the guitarist's part. 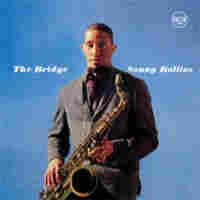 "The Bridge" reveals Hall's adept comping skills, with one hand in tradition and the other relentlessly moving forward. His occasional use of interval combinations along with full six-string chords now stands as a trademark. We can hear the influence he took from Count Basie's guitarist, Freddie Green, in the way he strokes the full chords. His solo is very progressive due to uncommonly wide intervals and note choices. And it's important to remember how strong his time is in this brisk tune. 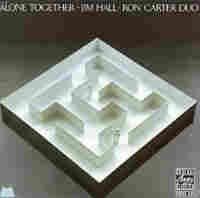 "St. Thomas" showcases Hall's exquisite sensibility for the guitar's idiosyncrasies. The entire solo is texturally conceived, and he keeps it interesting without playing lines. He starts by using open strings in combination with closed notes, almost communicating with himself. The texture builds into larger chord fragments, with a focus on rhythm, and he states the out theme with muted strings, an effective textural effect. 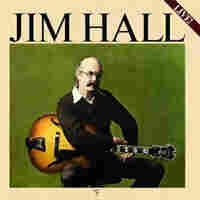 Now we come across Hall's trio playing, which is where he shines most due to the rhythmic buoyancy he shares with drummers. Just listen to the first two choruses he plays alone with drummer Terry Clarke. When bassist Don Thompson comes in, the time is no less free, but still remains solid. This cut nicely showcases Hall's ability to take a theme like "Scrapple From the Apple" and modernize it to no end.

I Hear a Rhapsody

This record is so great, I couldn't help but pick another track. It shows how far ahead of his time Hall was as we hear him re-harmonize this tune, use wide intervals, develop motives, slur his phrases like a saxophonist — all within a spontaneous mindset. This is one of the two most complex and sophisticated guitar-trio records on the planet. The other is called Jim Hall, Live in Berlin, but is tough to find. After listening to these few examples, I'm sure you'll agree with me when I say: Jim Hall is one of only a handful of figures in jazz who are truly inimitable.