Accessibility links
Jon Langford And Skull Orchard In Concert The Mekons leader is one of the most cherished figures in the rock underground. His latest album, Old Devils, is just the latest chapter in a 30-year musical career. Hear a live show from World Cafe Live. 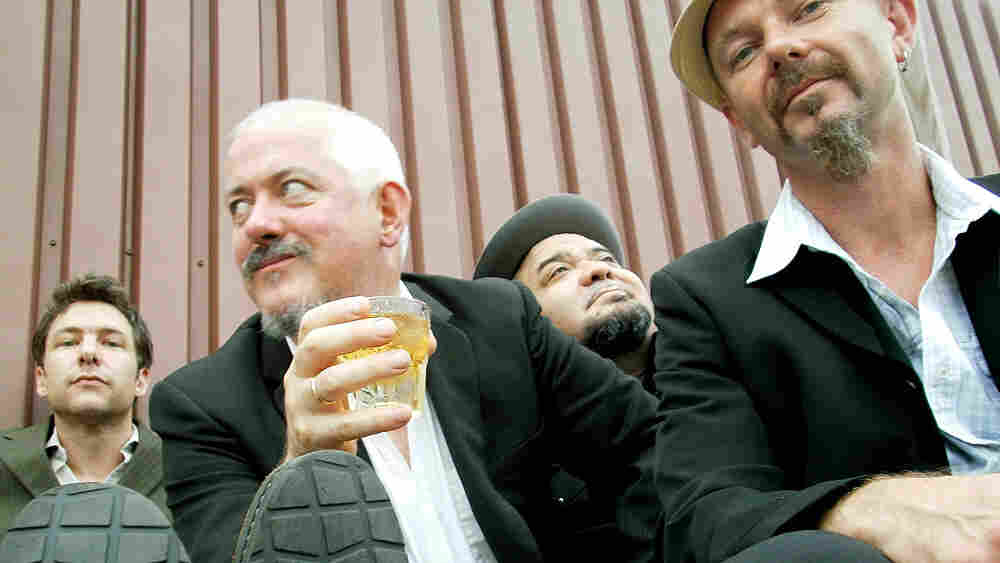 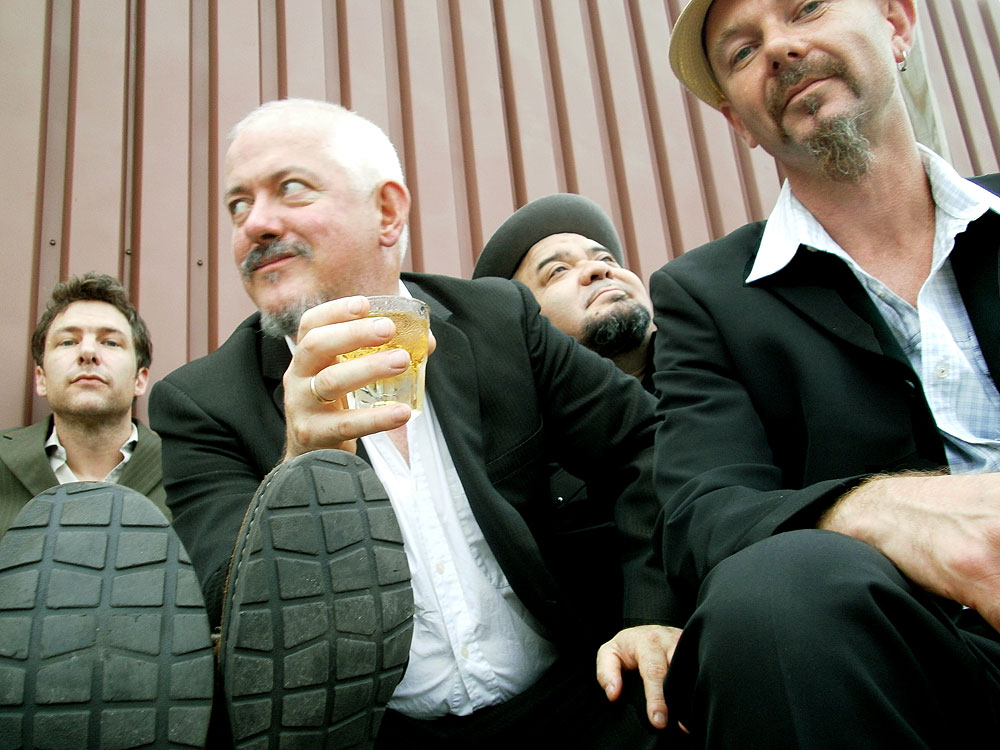 Mekons leader Jon Langford has been at the core of post-punk expression since the genre's first steps more than 30 years ago. Langford got his start behind the drum kit for The Mekons, but was out in front with a guitar by the time the band recorded its masterpiece, Fear and Whiskey, often credited as the first alternative country album.

Since then, he's been involved in several projects, from Waco Brothers to Killer Shrews to visual art to his current group with Skull Orchard. His latest album, Old Devils, hit stores in September, and addresses issues personal and public, from insecurity to homelessness. And as always, Langford's crafty lyrics are some of the best in the business.

Listen to a live set from Langford and his Skull Orchard when they take the stage at World Cafe Live in Philadelphia.