Accessibility links
Junip: Revived By Sound Led by singer-songwriter José González, the Swedish band has returned from a long-term hiatus with an album called Fields. Junip recently stopped by the KEXP studios to show off a handful of its new songs.

Junip In Studio at KEXP 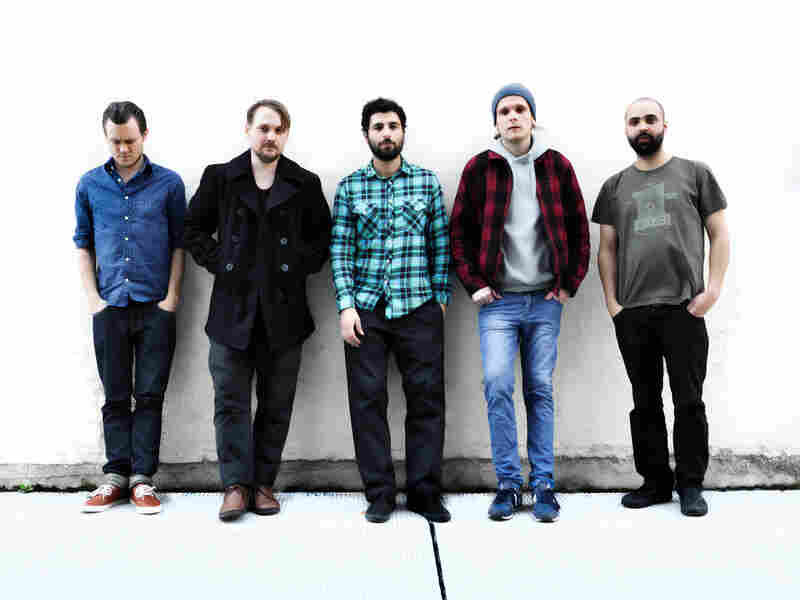 Junip recently returned after a long-term hiatus. But the absence hasn't cooled the band's confidence, as demonstrated by this performance at KEXP. Renata Steiner hide caption 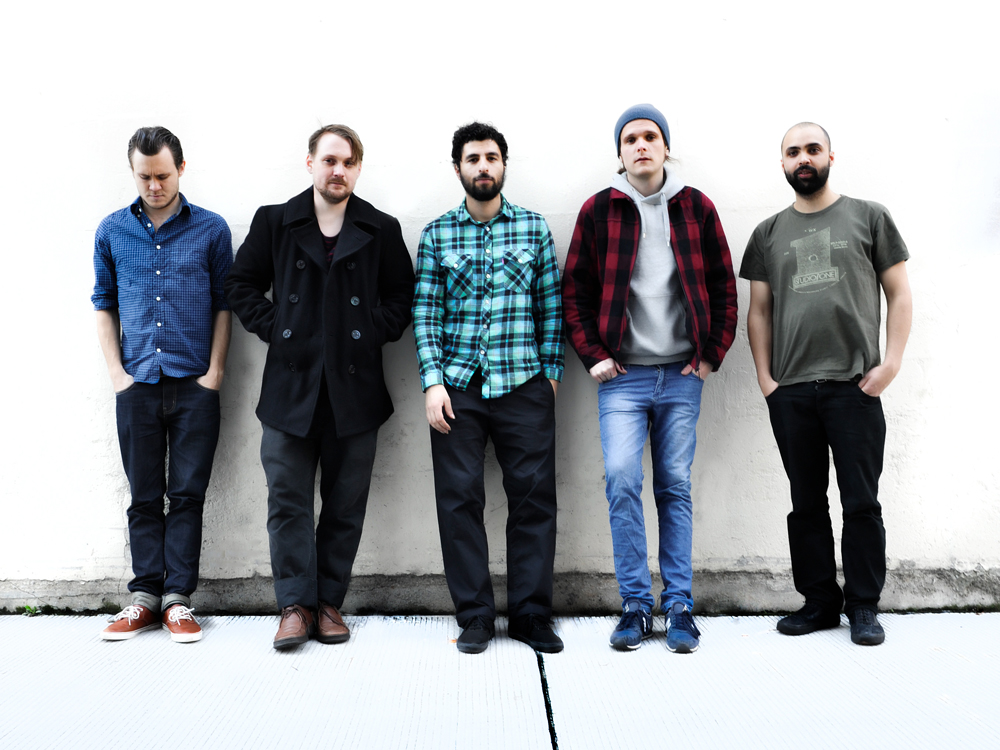 Junip recently returned after a long-term hiatus. But the absence hasn't cooled the band's confidence, as demonstrated by this performance at KEXP.

Junip is José González on guitar and vocals, Tobias Winterkorn on keys and effects, and Elias Araya on drums. On its recent visit to the KEXP studios, the Swedish trio was joined by a bassist and a hand percussionist to round out its full yet quiet and dreamy sound.

While Junip's recent Fields is its first full-length album -- the band previously released a single and an EP in 2005 -- these childhood friends have actually been working together since 1998. Their career was put on long-term hold when José González's solo career took off. Several solo records and years of touring later, they returned to Junip and the magic was still there. Both the album and the group's live show are beautiful.

González's whispery vocals and quiet, intricate guitar work are recognizable from his solo work, but it would be a mistake to think of Junip as Jose González with a backing band. Each member brings something unique to the overall sound: Winterkorn, for example, drives Junip's sound forward with snaky Moog lines, adding rich ambiance to the songs. Meanwhile, Araya keeps a mellow tempo throughout, while a second percussionist complements the band's sound with shakers, bongos and tapping of a small glass jar that sounded so perfect, it sent shivers up my spine.