Accessibility links
Donavon Frankenreiter In Concert A love of life and the ocean provides the California singer-songwriter Donavon Frankenreiter inspiration for his laid back, acoustic music. He's back this year with two new releases. Hear his concoction of hope, warmth and simplicity live in concert. 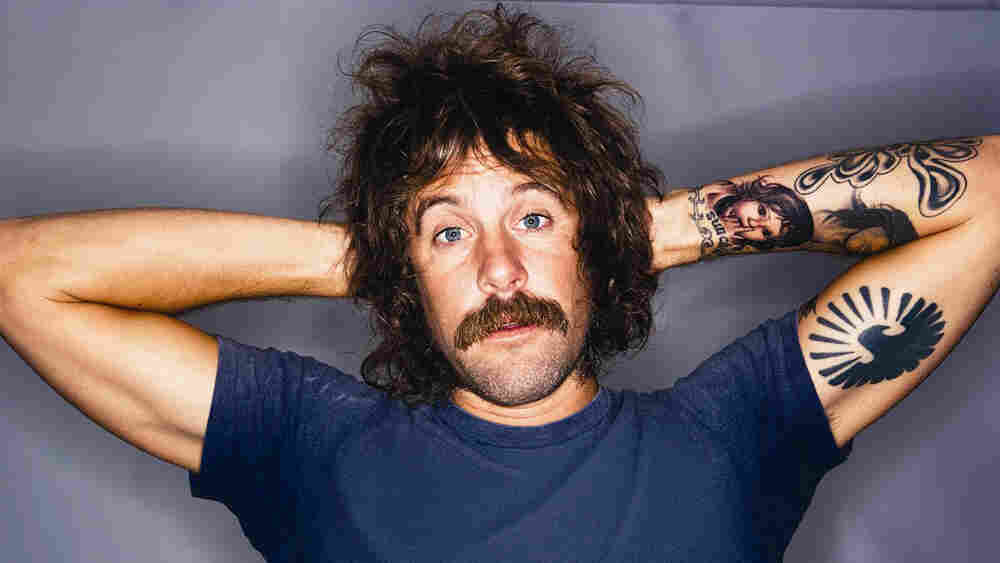 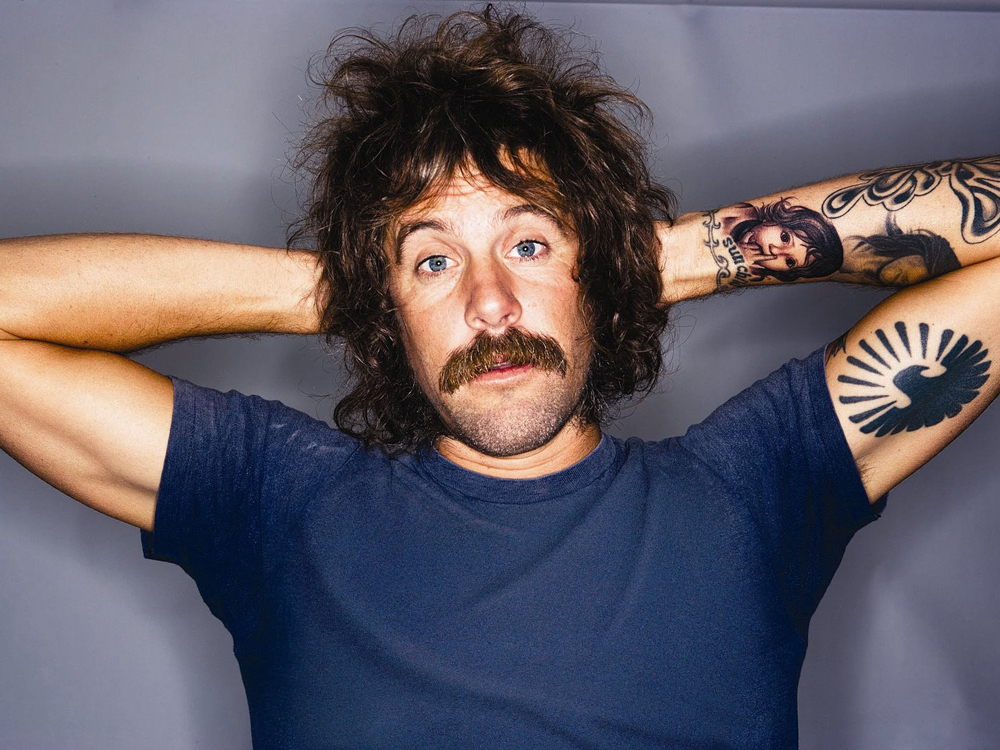 A love of life and the ocean provides Donavon Frankenreiter inspiration for his laid back, acoustic music. He stresses that the most simple things in his life -- surfing, music and his family -- keep him grounded and happy. By the time he was in high school, Frankenreiter formed his own band, Peanut Butter and Jam, and later helped form the band Sunchild, which gained acclaim for its easy-going ways. Inspired by artists like Eric Clapton, Jimmy Page, Bob Dylan and Bob Marley, he strives to embody a sense of positivity in his California folk tunes.

In 2004, Frankenreiter hooked up with Jack Johnson to release his self-titled debut album. Though he broke away from Johnson's Brushfire Records in favor of Lost Highway for his second studio effort, Move By Yourself, he maintained his signature acoustic sound. Frankenreiter released two albums in 2010, both on his own Liquid Tambourine label. Hear him perform his sunny tunes on a chilly Philly afternoon at WXPN's World Cafe Live.