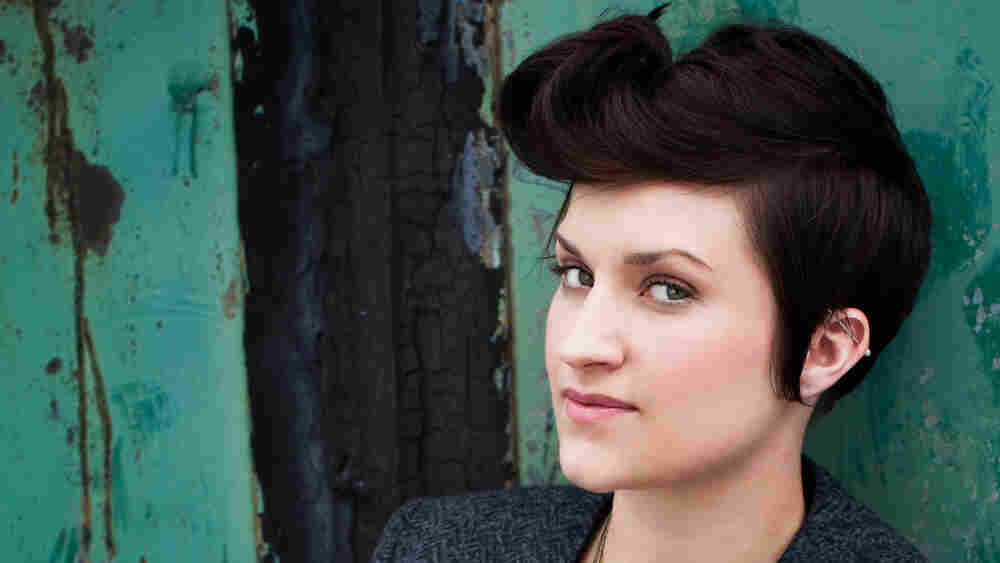 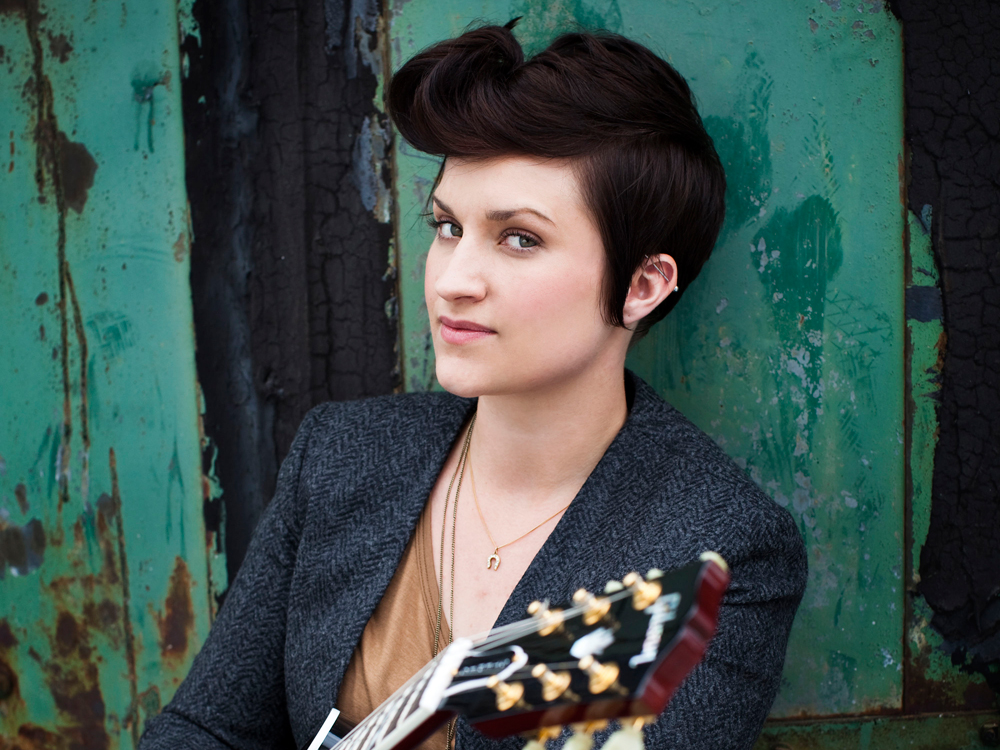 Stemming from a vibrant lineage of jazz musicians in Alaska, Megan McCormick grew up listening to Bonnie Raitt and Steely Dan. Picking up her first guitar at age 9, she studied everything from folk to blues to alt-country, and eventually branched out to play the mandolin, bass and lap steel guitar. She's now a 23-year-old singer-songwriter who's unafraid to delve into darkness, intimacy and reflection in a "never-ending search for self-understanding." Her beautiful yet raw style has already reeled in two International Bluegrass Music Association Awards (Recorded Event of the Year in 2006 and again in 2009).

Currently based in Nashville, she teamed up with Grammy Award-winning producer Dave O'Donnell in piecing together a strong outfit of tracks for her debut album, Honest Words. Hear her perform at World Cafe Live as part of WXPN's Live Fridays concert series.