Accessibility links
National Review: A Tax Compromise Worth Taking The president has reached a tentative deal with Republicans on the Bush tax cuts, which includes no tax hikes on anyone for two years. The editors of National Review argue that although the deal is not perfect, both sides got something they wanted. 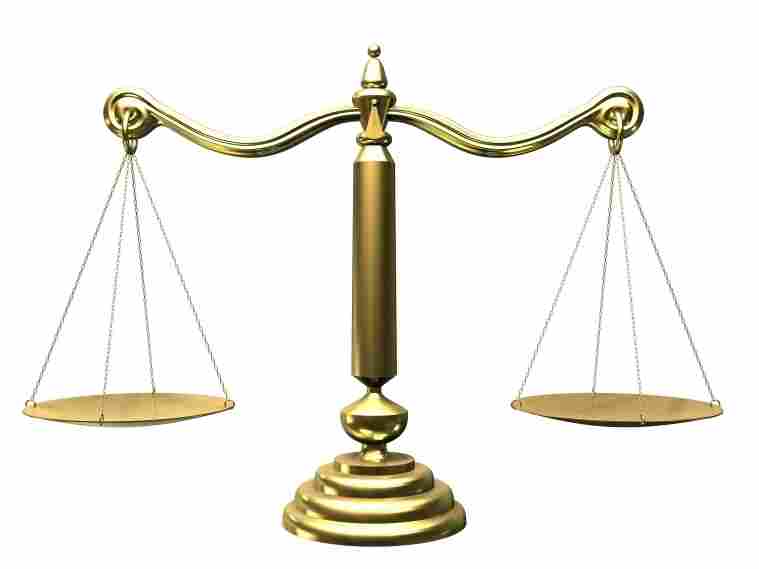 Neither the Democrats nor the Republicans got everything they wanted in this tax deal. iStockphoto.com hide caption

When President Bush and a Republican Congress cut income taxes for everyone who paid them, most Democrats were opposed. Once the legislation passed, though, they quickly realized that as a matter of politics they had to support the bulk of the tax cuts.

They could not be seen to oppose the reduction in tax rates for middle-income workers, or the expansion of the child tax credit. They remained hostile, however, to the tax cuts on dividends, capital gains, and high incomes. They ran two presidential campaigns on a platform of extending the "good" tax cuts while letting the "bad" ones expire.

President Obama has now moved into the second phase of capitulation. He has agreed to delay any tax increases, on anyone, for at least two years. The top marginal income-tax rate will stay at 35 percent; the dividend and capital-gains tax rates will stay at 15 percent. Over the next two years, the estate tax will be lower than it has been for almost any part of the last decade. The president has also agreed to an additional reduction in tax rates: Payroll taxes will also be temporarily reduced. And his own administration's best policy proposal, allowing businesses to deduct the full cost of all investment expenses over the next two years, is also included in the deal.

Read A Different Opinion On The Tax Compromise

What liberals got out of the deal was the extension of some of their favorite tax credits and, above all, a 13-month extension of federal subsidies for unemployment benefits -- with no compensatory spending cuts. This stretches subsidies for the jobless out to three years. It's far from our ideal policy, but the deal is still worth taking: If it won't do much good for the economy, it will avert a serious blow to it.

It is possible that Republicans could have gotten an even better deal next year, since their numbers in Congress will increase in January. But that would have left them having to cut taxes retroactively and left households paying first higher and then lower taxes. Acting now reduces both uncertainty and volatility. Republicans can now spend the next two years advancing spending cuts and long-term tax reform.

White House aides are talking big about renewing the debate over tax rates in 2012. But they had to make a deal on unfavorable terms because, when the issue is looming tax increases, the public trusts Republicans more than Democrats. If Obama is unwilling to have this fight in 2010, why will he be more eager in a year when he is on the ballot? Consider these claims to be sweet nothings from the administration to a Left that feels jilted. And consider the debate over whether Obama is seeking reelection settled.

Democrats Frustrated Over Obama Tax Deal With GOP Dec. 7, 2010
Obama, GOP Reach Tentative Deal On Tax Cuts Dec. 6, 2010
Uncertainty Over Taxes Is A Headache For Accountants And The IRS Dec. 6, 2010